Frolicking in Flanders: The Old Town of Bruges

A while ago, I came across a movie called In Bruges. It's almost a decade old now, but I just heard of it in passing and haven't really watched it until one day, we were browsing Netflix and found it. We somehow liked it, of course, due to the black comedy, and I must say the pretty setting was icing on the cake. Anyway, perhaps that was subconsciously a reason why I decided to go to Bruges this time. I allotted two nights to explore the town.

Bruges is a city full of canals. I didn't do a canal tour, but nevertheless, there are plenty of locations where one can just stroll next to the water and observe the serene beauty of the place. So when I arrived at the hotel and it was too early to check in, the hotel manager just gave me a map where she traced which paths are interesting to see, and I took that and followed it across town. 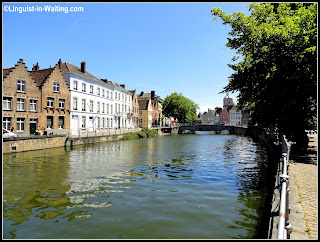 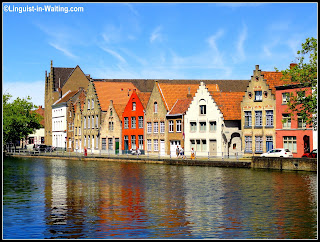 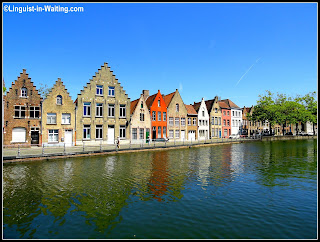 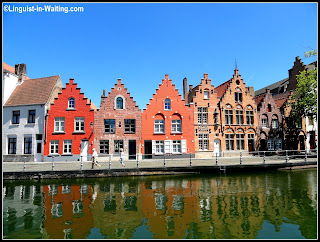 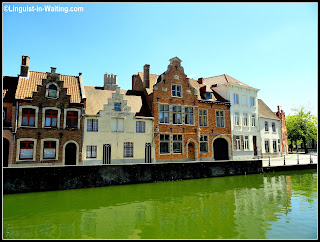 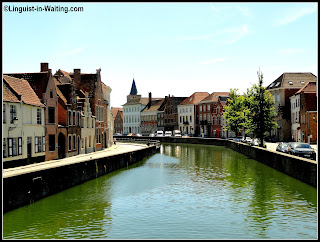 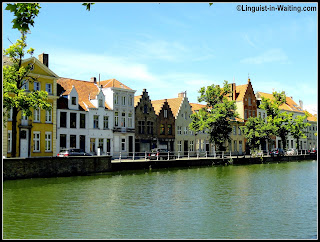 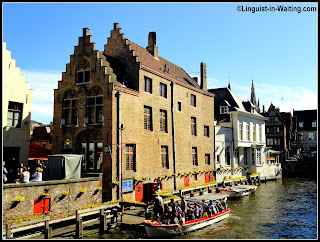 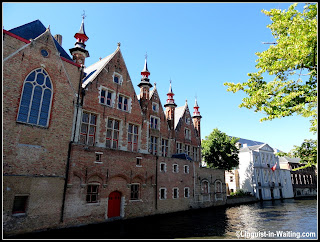 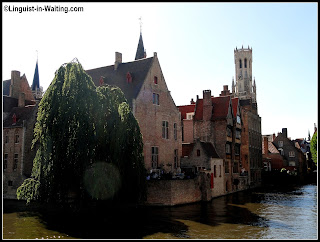 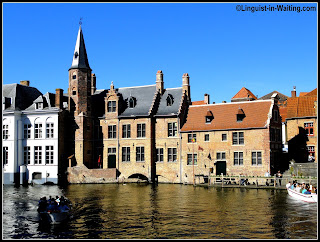 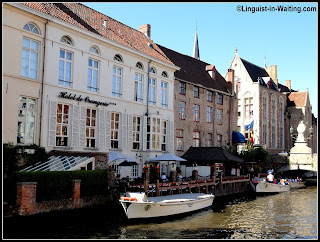 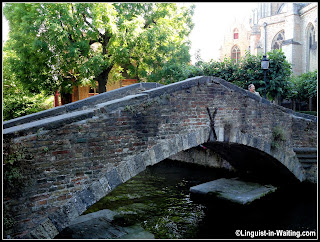 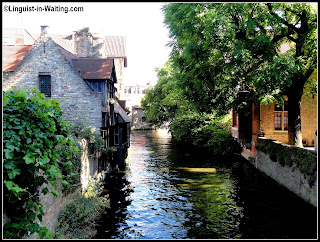 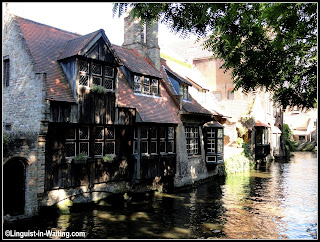 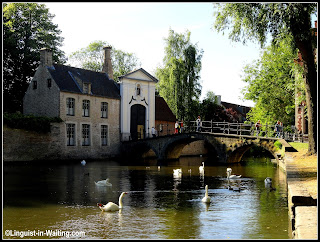 Bruges is one of the cities that are called "Venice of the North". Because of its canal system, it used to be a very important and powerful city in Europe. It flourished between the 12th and 15th centuries, until larger maritime connections and technological advances made Bruges decline. Later on, in the 19th century, the city underwent a revival, and now, it has a very well-preserved Old Town, and is a tourist magnet. 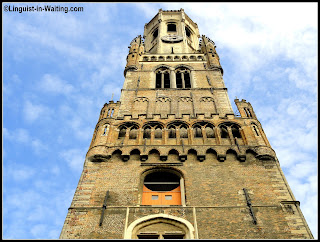 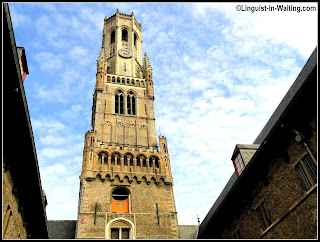 The most prominent structure in the city is the Belfry. You can climb it, and I also tried, except there was a massive crowd of schoolchildren in front of me and since they restrict how many people can be inside in one time, the wait would be too much, so I decided to skip it. In any case, the belfry dates from the 13th century, and is a massive and prominent fixture in the Old Town. 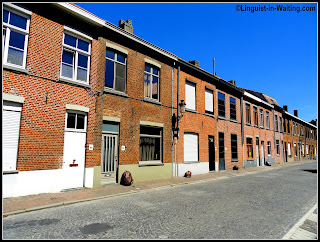 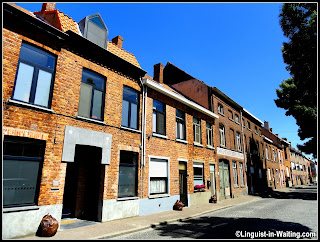 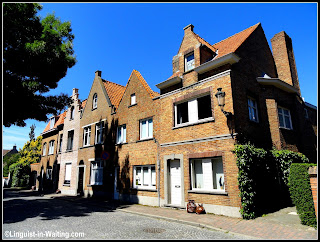 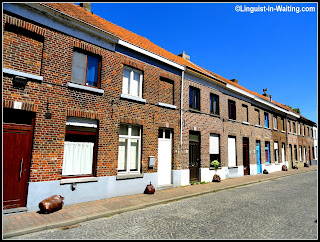 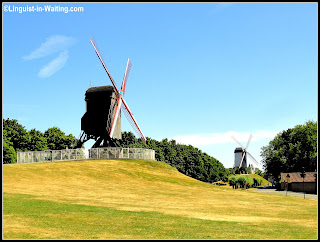 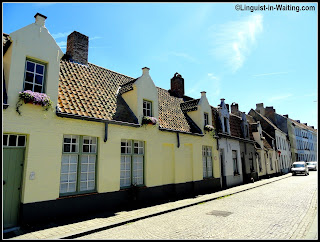 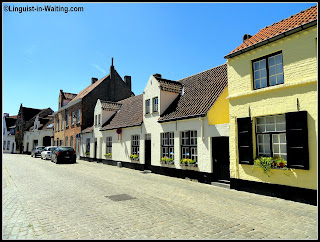 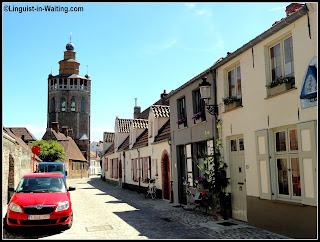 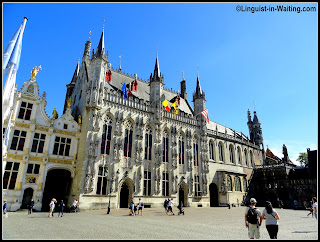 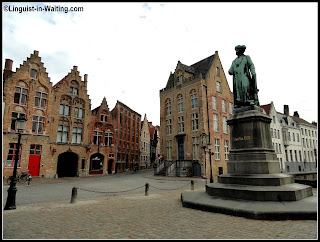 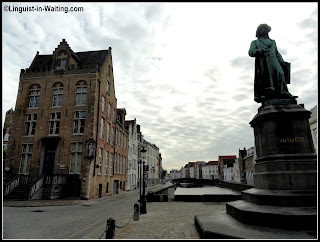 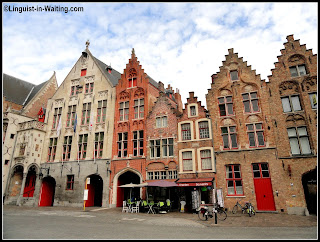 The above photos show you snapshots of other locations in the city. It's a really great town to stroll around and explore: I did exactly that for two days. There are many different quaint neighborhoods, and pretty corners and beautiful streets. They even have windmills on a hill, near the edge of the Old Town. And there are many small plazas and squares that just have historic value. In these locations, the city typically installs an Information Board, showing pictures of the area from before, as well as describing their history.

There are many other places I checked out in Bruges, so stay tuned and they will be posted shortly.