Frolicking in Flanders: The St-Janshospitaal in Bruges

As I said before, Bruges is a very old city. It is old enough to have a hospital established in 1150. The St-Janshospitaal used to be one of the largest hospitals in Europe, and was operating until centuries later, when they relocated to a different location. Nowadays, the old location is a museum.

This hospital used to be run by religious institutions. So there would be nuns taking care of the sick. The exhibits actually give details on medical progress that has happened during the years, and is rather informative. 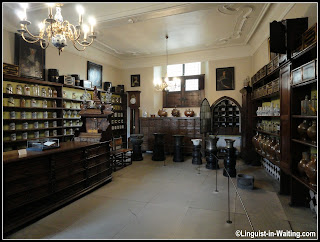 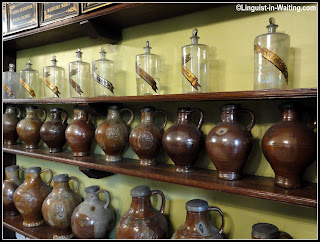 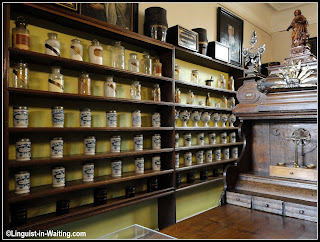 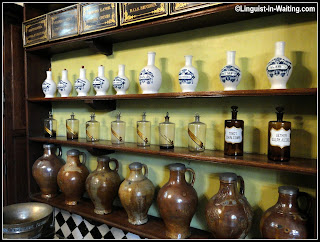 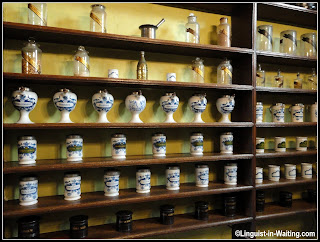 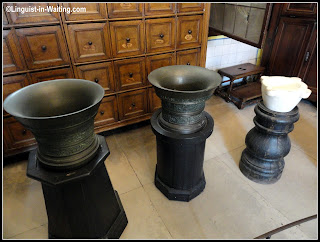 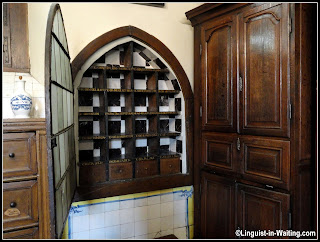 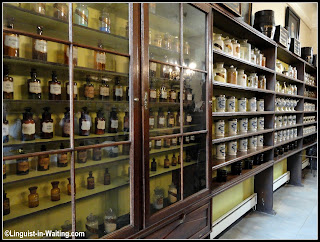 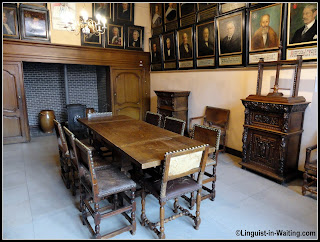 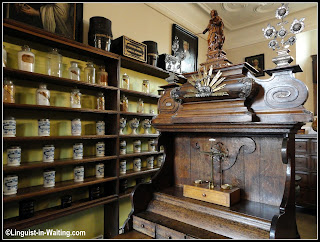 One of the most interesting parts of the old hospital was the pharmacy, dating from the 17th century. The counters with all the medicine, herbs, spices, and other chemicals are still there. Nuns used to stand behind the counter, mixing the ingredients that are needed for the patients' prescriptions. 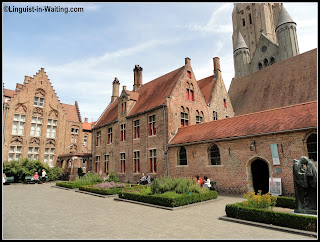 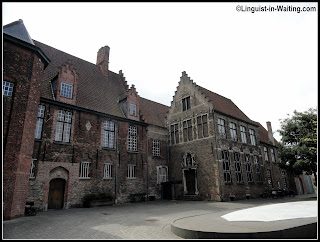 There is a small courtyard, where quaint buildings line up the edges. 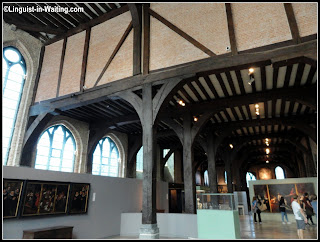 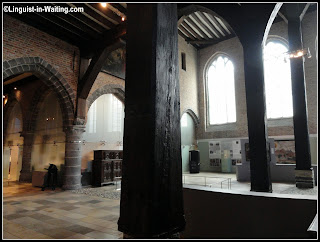 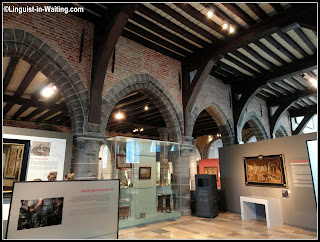 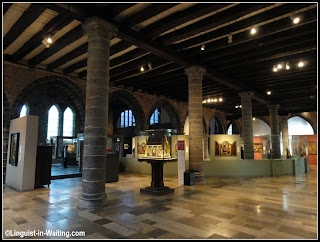 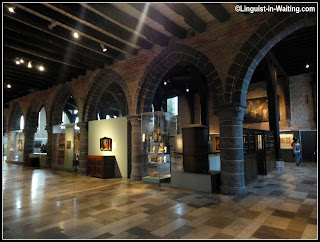 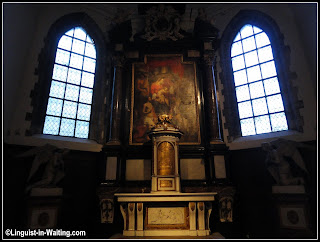 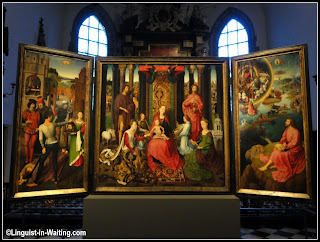 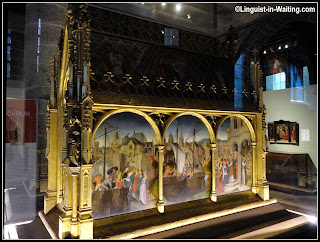 Nowadays however, the hospital primarily functions as a museum, and the highlight of this museum are original works by Flemish painter Hans Memling. Do not skip the final altar, since if you're into Early Netherlandish and North Renaissance art, then this is a must see. The reliquary is quite stunning, and even though I don't understand why you would want a dead body part stored in a fancy box, I suppose it is also one form of art.