The Museum Barberini in Potsdam

During a recent weekend, we decided to take the train to head to Potsdam, in order to visit the newly opened Museum Barberini. It is an art museum in the historic district of Potsdam, which was opened earlier this year. I read on the news that even Angela Merkel paid a visit, and that she liked it. Not that I take her recommendations when it comes to art, but in any case, that was a random factoid.

The building actually was completely rebuilt, as the original Barberini Palace was completely destroyed during the war. As far as I can understand, the rebuilding effort tried as much as possible to replicate the original building, although adding a few modern amenities of course. 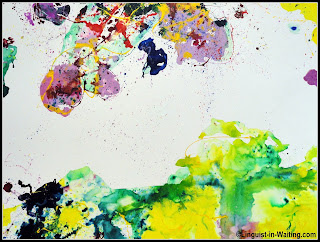 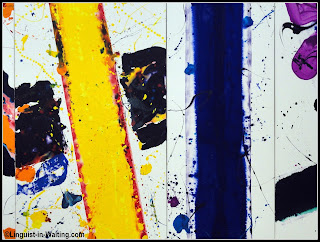 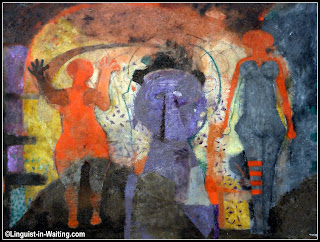 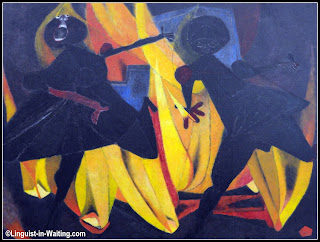 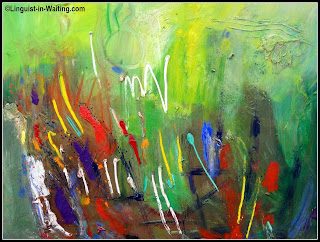 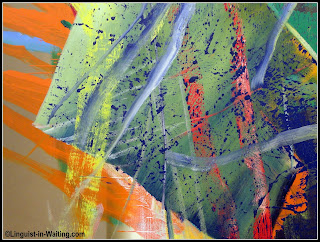 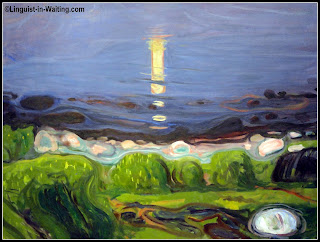 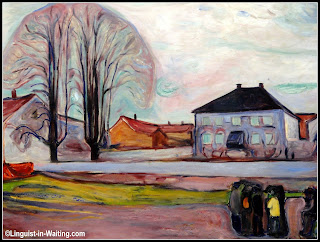 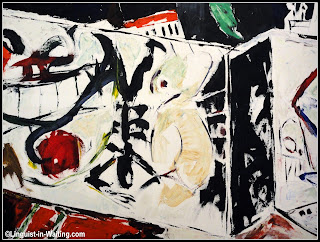 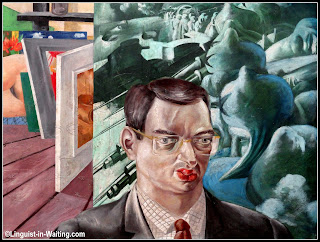 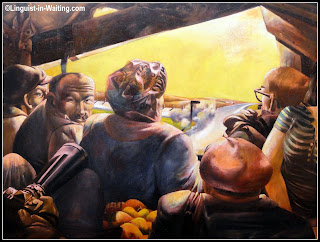 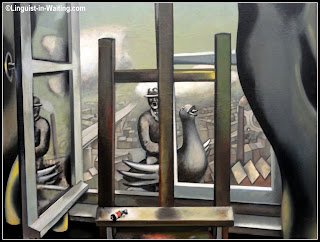 The museum specializes in Impressionist Art, an frankly speaking, it isn't my most favorite art movement. Everything looked blurry, and staring at picture after picture of blurry scenery made me have a headache. The museum also has a small collection of art during the DDR period, as well as some Modernist pieces. These were more interesting in my opinion, and so I took some photos of them, as seen above.

Anyway, what should I say? If you are a fan of Impressionist Art, then by all means head over here. However, I feel like it would be advisable to wait a little bit, since it is still a popular destination, and there are plenty of people visiting it. Hence the overall visiting experience is a little bit hectic and crowded, so it might be advisable to let the crowds cool down a little bit first.