I never imagined I'd be amazed by a railway station. However, Antwerp's Centraal Station actually does that. This was my first point of contact with the city, when I arrived by train from Bruges. My train terminated in Antwerp, and we used one of the rails above ground level. Later on I would learn that there are two other levels below that have rails. It really is a beautiful and technologically marvelous place. 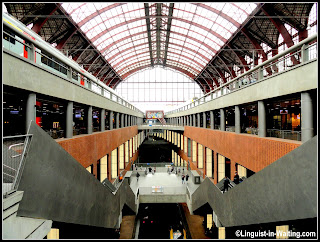 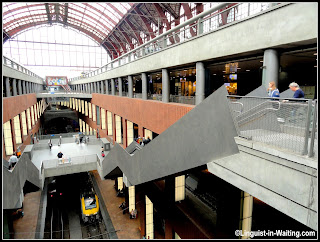 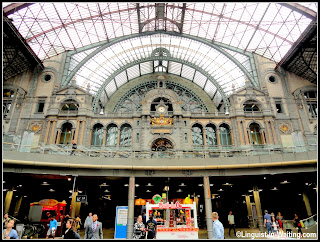 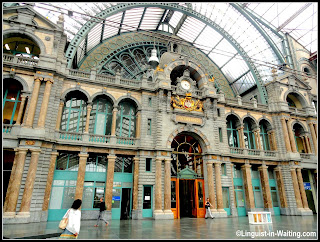 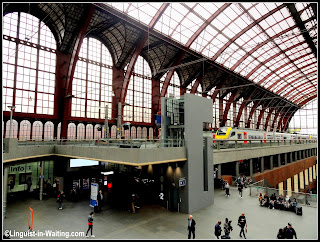 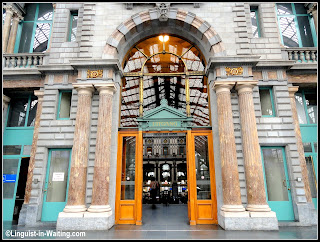 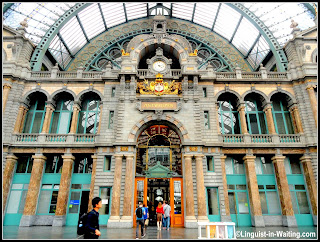 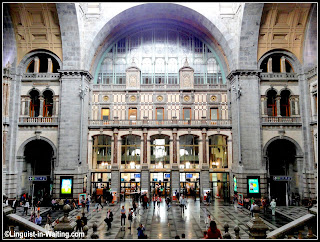 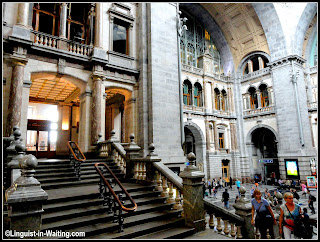 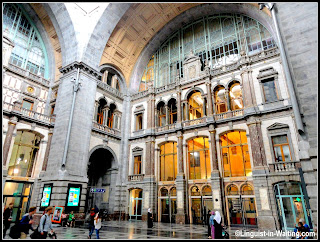 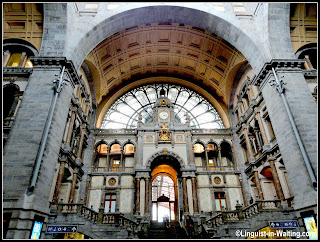 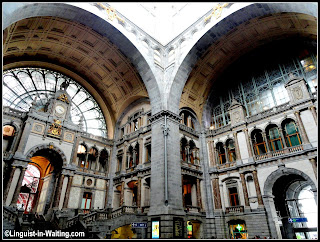 The original building was built between 1895 and 1905. It used to be a terminus station, and apparently, only the upper level rail tracks were the original. That meant that trains either had to reverse if they are continuing elsewhere, or just stop somewhere else. Then in 1998, they started digging a tunnel, and by 2007, there are now trains that can go through the station, which is what the trains running from Paris to Amsterdam are actually doing.

Interestingly, the building actually deteriorated quite a bit such that they even thought of demolishing it. It was closed in 1986 for restoration work. After all, there was damage from World War II. Thankfully, people thought of preserving it, so now we have a beautiful train station in a dynamic city like Antwerp. If you're visiting, there's a high chance you'll arrive at this station, so take the time to marvel at it.