On the north side of Mechelen, there is an eerie-looking building. It is massive, and definitely not friendly. It used to be the Dossin barracks, and now it is a museum. But before, it was a very sad place, as this was the place where Jews living in Belgium were rounded up and sent to the concentration camps on the way to their deaths.

The Nazis used the building as a staging point for convoys of Jews heading to the concentration camps in the east. What would happen is that they would be rounded up, sent here to wait, and when there are enough Jews to fill a convoy, then they would be loaded to a train and sent to their deaths. It is a harrowing story, and in order to fully digest it, I spent about more than two hours inside. 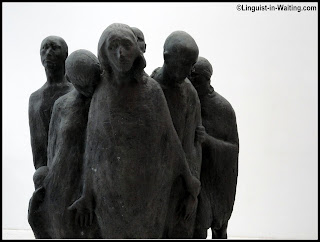 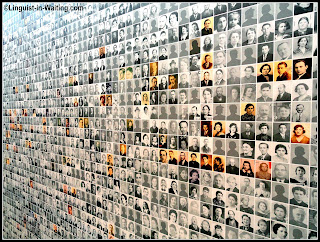 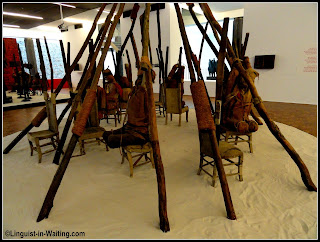 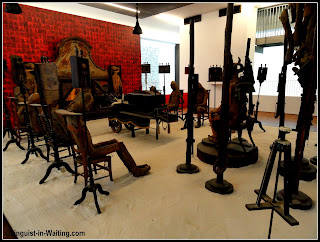 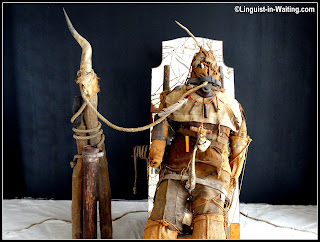 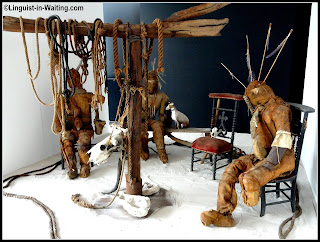 There is a permanent exhibition, which provides a lot of information about the plight of the Jews in Belgium. There are plenty of interactive displays, ranging from audio stories you can opt to listen, to personal records of the people who left, and the database that was formed due to it. There were so many people who left through Mechelen, and only 1400 returned. There is an ongoing project where they try to collect pictures of all the people who passed through the building, and whenever they find someone, the picture is stuck on the wall that spans multiple stories. 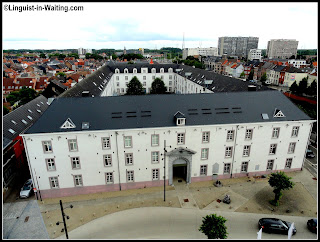 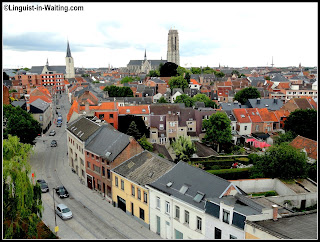 At the top of the building, there is a balcony that one can visit. From there you could see the original building. It definitely is not a welcoming sight.

There was also a temporary exhibition when I visited, focusing on human rights in native Americans. I also learned many things there, including how the incoming white people crowded out the native Americans, killing them so that they could claim their land.

This is a very powerful museum. If you are in Mechelen, I definitely suggest you visiting it.