Frolicking in Flanders: Sint-Romboutskathedraal in Mechelen

This is my last post about my trip to Belgium. It's not necessarily the last thing I saw, but I must say it is a good item to wrap this travelogue. This post is about eh Sint-Romboutskathedraal, or St. Rumbold's Cathedral, in Mechelen. It is dedicated to Saint Rumbold, who apparently founded an abbey nearby. I don't really know who this person was, but I must say the cathedral that bears his name is quite massive. 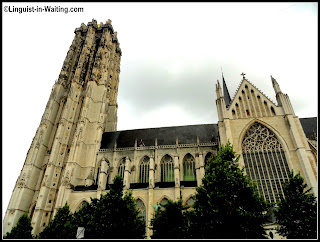 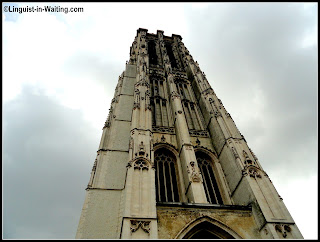 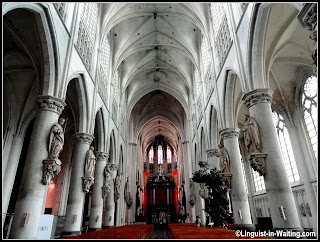 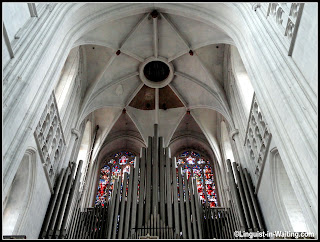 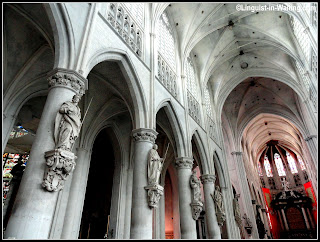 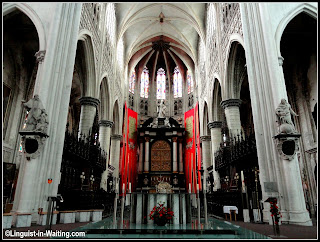 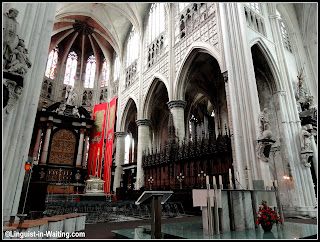 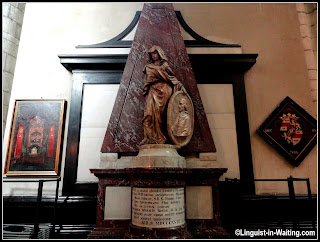 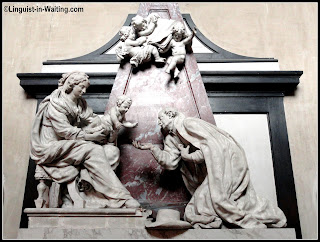 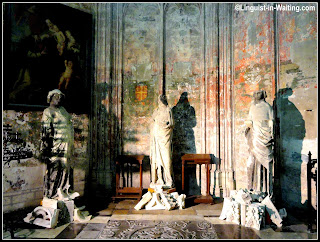 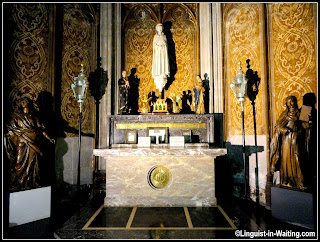 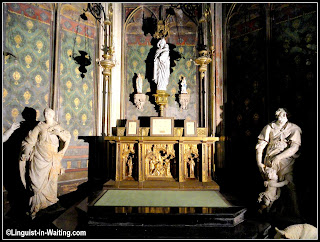 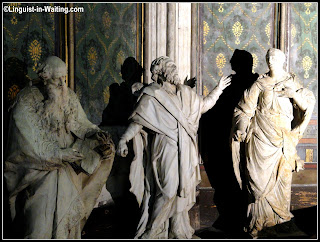 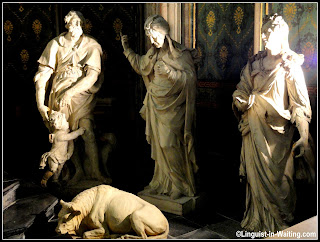 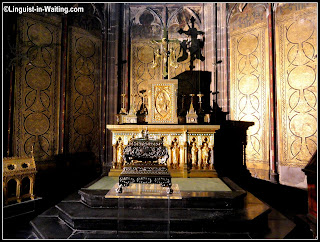 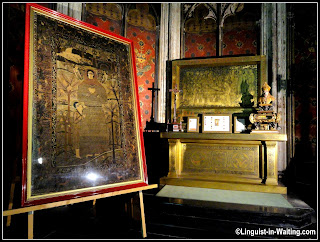 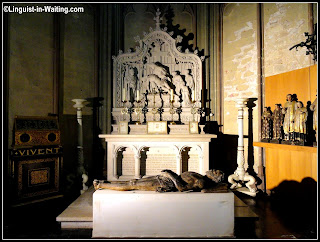 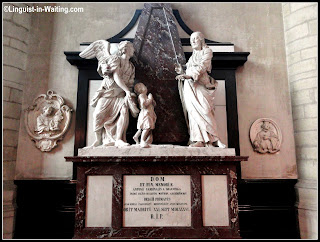 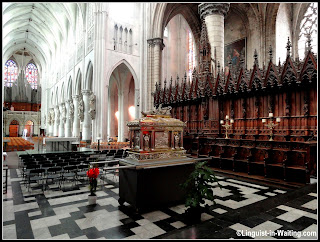 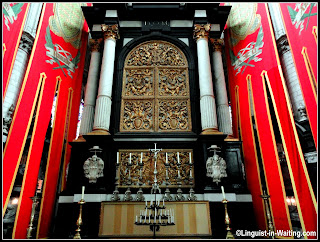 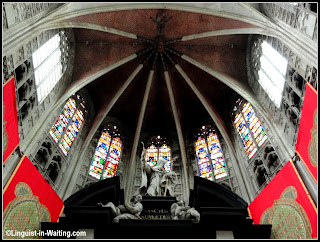 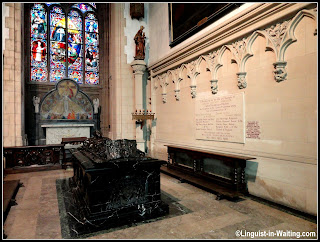 The cathedral is a standard one, and has plenty of the typical features of a Catholic church. There are chapels and altars all over the place, and the Gothic architecture is also noteworthy. Plenty of statues lurk in the dark. The above photos show you some of them.

Apparently, in 2008, there was a royal wedding here. Though I don't really know about the royal families involved. And Pope John Paul II apparently also visited the cathedral, and told people that the tower is not complete. If you look at the photos, the tower has a flat top, mostly because there is supposed to be a spiky end installed, but somehow that didn't happen.

So, this ends my travelogue about Flanders. To be honest, there are plenty of other places in Belgium that I haven't really touched, so perhaps I'll find my way to Belgium yet again. Who knows, it seems that the last year I visited Belgium (2013), I visited it twice. Maybe that is again the case this year? We shall see. In any case, stay tuned, and watch out for my next travelogue.