Have you ever heard of the Body Worlds exhibit? It's a rather popular exhibition that are shown all over the world, in various cities. The exhibit consists of preserved human and animal bodies, using a technique called plastination. Well, it turns out that the scientist behind this technique, Gunther von Hagens, has a workshop and museum nearby. This museum is the Plastinarium, located in Guben, in Brandenburg, at the border with Poland. And one day we decided to go there for a weekend day trip.

Guben is a couple of hours train ride away from Berlin, and is located at the railway that connects Frankfurt an der Oder and Cottbus. One either takes the train to either city and connects to the smaller line.

Guben is a small town, and is one of those divided cities: before World War II, Guben was one larger town, with territories both east and west of the Neisse River. However, after the war, the border between Germany and Poland moved, so the land east of the river became the Polish town of Gubin. We went there too.

Anyway, our main goal was to visit the Plastinarium, and I must say it is an interesting museum. We learned a lot about preservation of bodies. 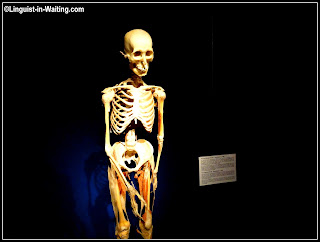 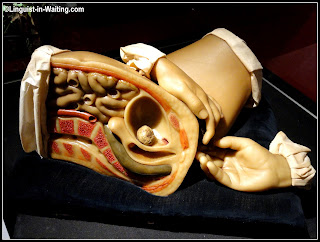 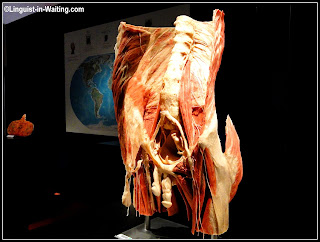 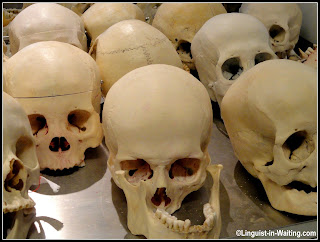 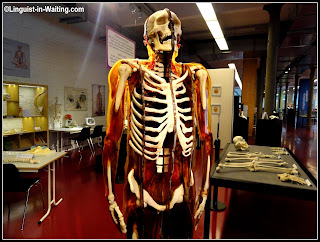 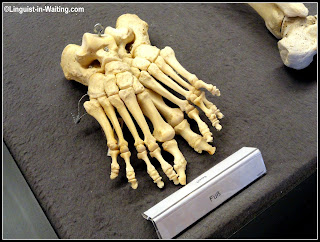 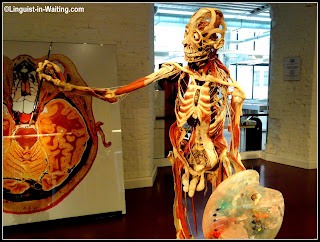 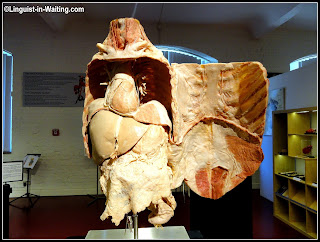 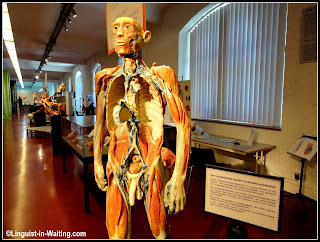 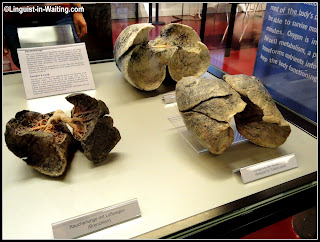 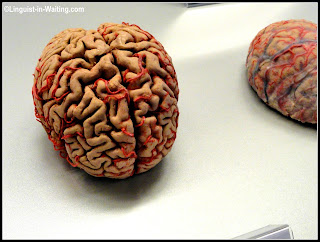 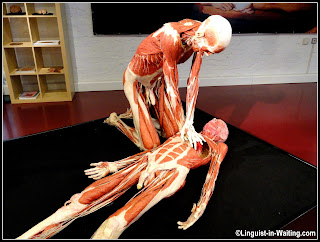 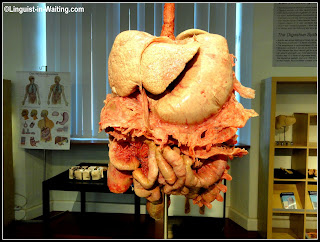 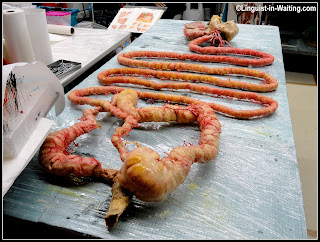 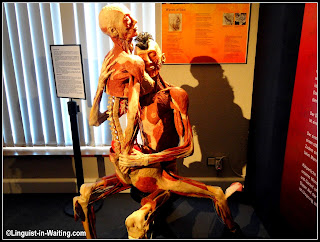 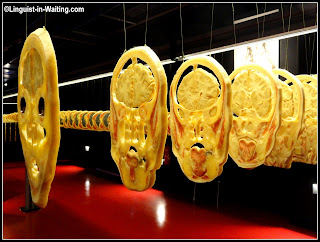 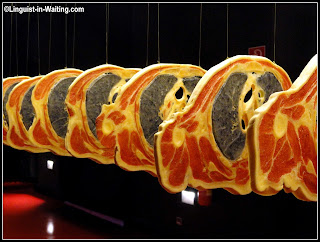 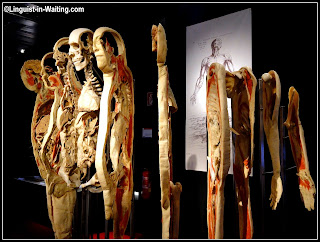 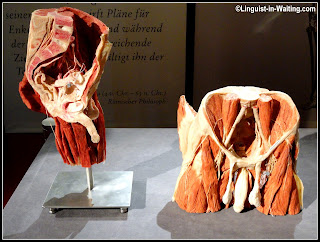 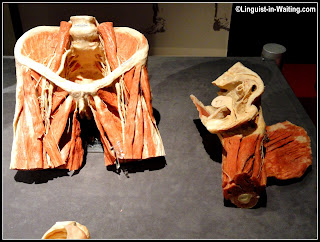 We saw plenty of details about human bodies. We also learned about the different ways of preservation, such as the differences between mummification and plastination. And we also saw the different effects of human habits, like what smoking does to a human lung, and so forth. 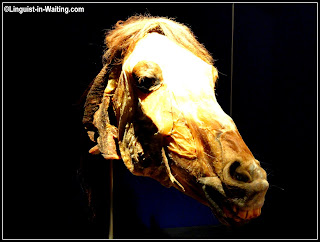 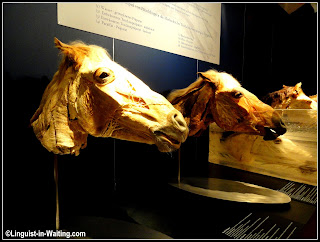 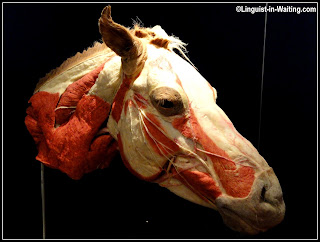 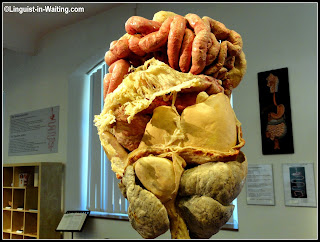 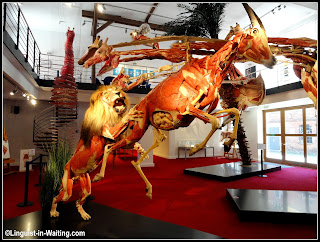 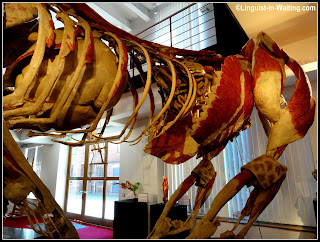 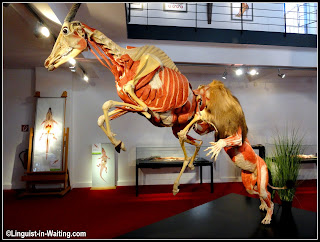 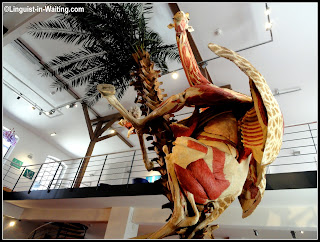 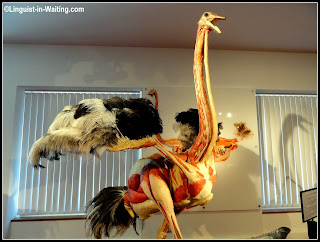 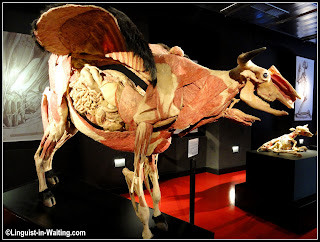 Of course there are also plastinated animals. These animal exhibits somehow provided me a different perspective. I mean, we typically don't see the flesh and bones of animals in this form.

In any case, the museum was slightly creepy, but for me, it was more educational than scary. I have to say I did enjoy my visit.