A Long Weekend in Edinburgh: The Royal Yacht Britannia (Part 1)

The last thing we saw in Edinburgh was a royal yacht. We were staying in a B&B off of Leith Walk, so we simply took a bus heading to the direction of Ocean Terminal during the morning of our last day, after having breakfast and checking out. We got there around 10:00 in the morning, and we were one of the first people to visit the yacht for that day.

I didn't have any idea what royal yachts were about. Apparently, the Britannia is the 83rd yacht since King Charles II had one in the 17th century. However, the Britannia is also the last royal yacht: after its retirement in 1997 it was decided not to replace it with another yacht. The interesting thing is that apparently one of the last voyages of the Britannia was during the Hong Kong handover. I was told that it even sailed to the Philippines during that voyage. 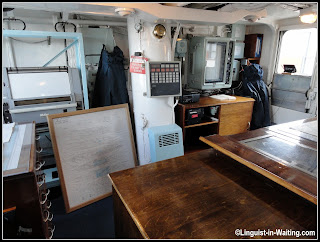 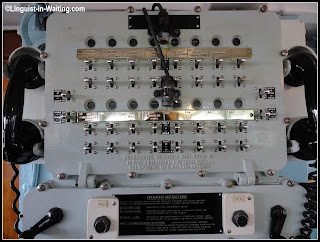 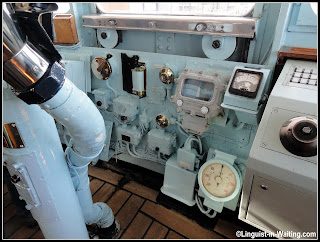 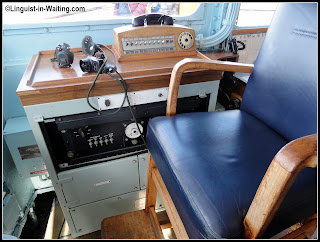 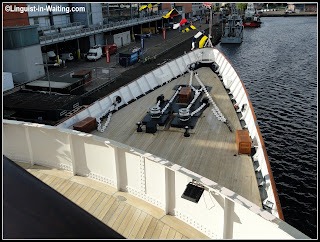 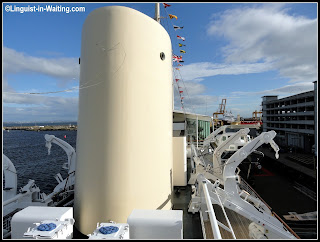 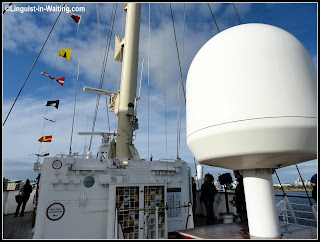 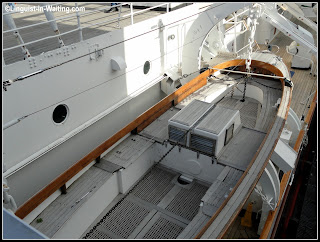 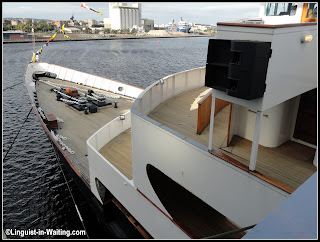 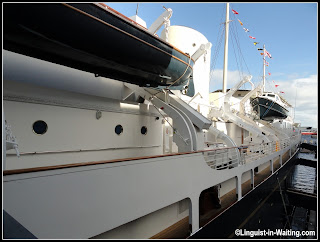 The tour begins at the very top of the ship. The audio guide is helpful in understanding the whole exhibit. I found it interesting that the yacht looks very modern from the outside, but when you carefully examine it, the machines are quite dated. The controls that you can see in the pictures I have above definitely show its age. After all, the royal yacht was built in 1952, so it is not quite the newest boat on the block. 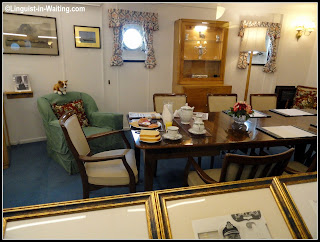 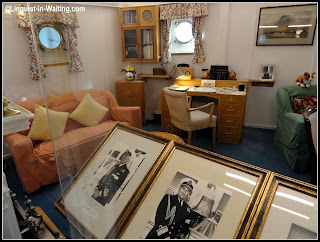 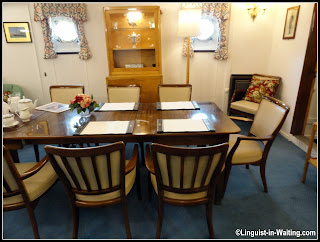 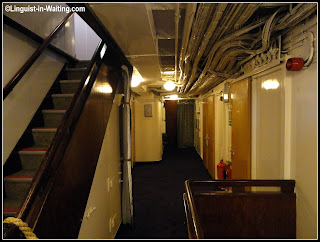 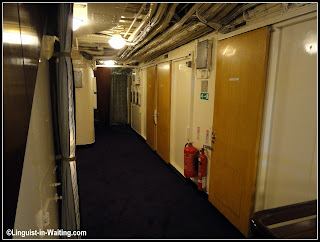 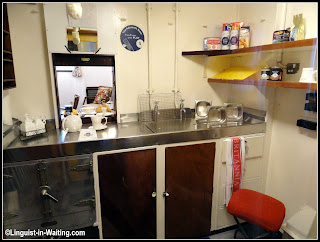 The first interior area that one sees is the Captain's Quarters. It is elegantly furnished, but nevertheless relatively small. The furnishings definitely reflect the dated taste when it comes to interior design. 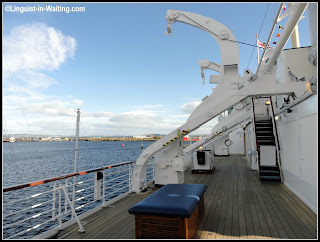 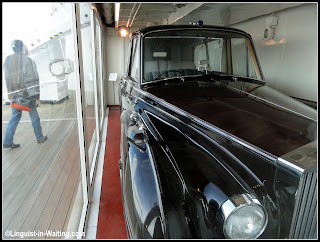 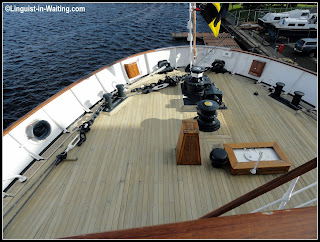 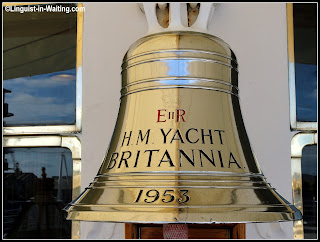 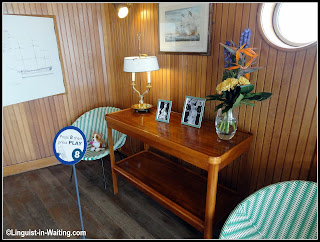 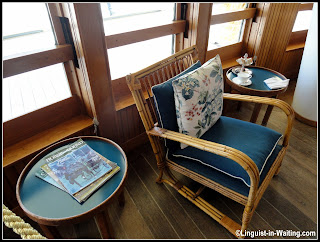 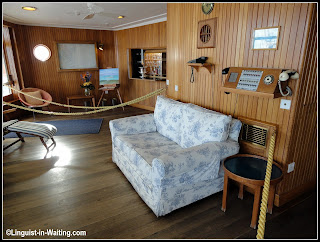 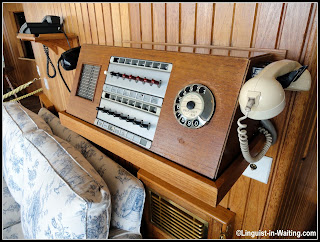 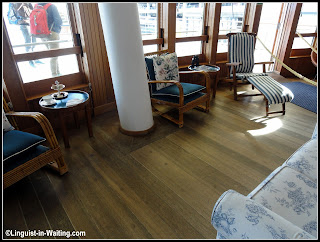 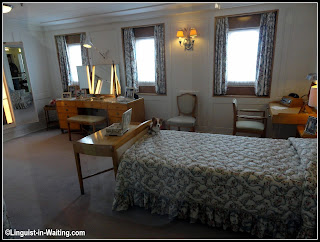 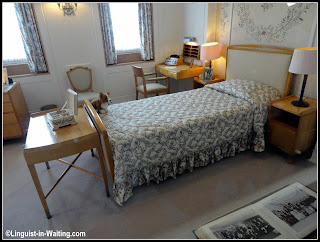 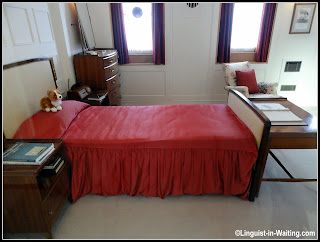 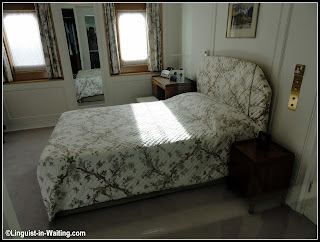 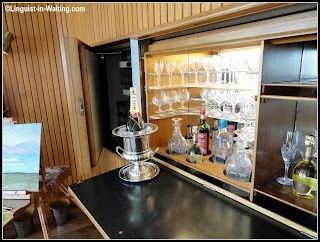 The next deck we visited was the sun deck. This is the area that the royal family spent their free time, as well as the location of their bedrooms. I saw board games, alcohol, and other items that would be used to pass the time. I also remarked that the bedrooms were rather modest, and not something I expected for a royal family. Also, I suppose it is not surprising that the Queen and her husband doesn't have a joint bedroom. I guess it is common for royalty to have separate bedrooms for married couples.

There are plenty more to see, as the yacht has several decks. I'll continue with the rest of the yacht in the next post.