A Long Weekend in Edinburgh: Various Views of the City

As I mentioned before, we spent a lot of time walking all over Edinburgh. However, in addition to that, we also climbed a few high places which allowed us to take some panoramic views of the city. The city is pretty and dark at the same time, the bricks aren't colorful, more morbid and dark, but it does add to the character, I must say. 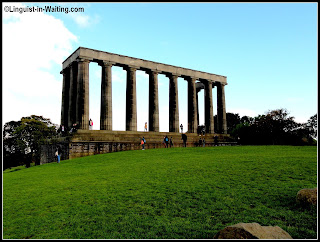 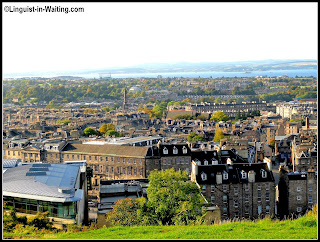 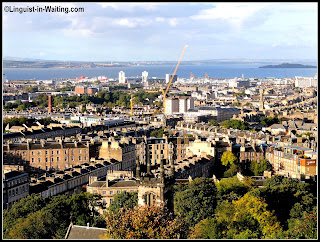 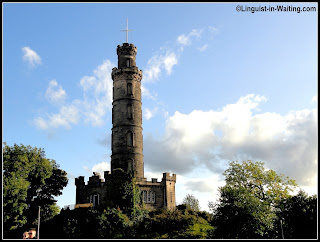 Let me start from Calton Hill, which is Edinburgh's Acropolis. Edinburgh is also known as the Athens of the North, because there are plenty of educational institutions here. You can see here the unfinished National Monument, which was supposed to be a replica of the Parthenon in Athens, but unfortunately they didn't have enough money. The Nelson Monument is also seen above, which provides the best views of the city, they say. Unfortunately we were there during an afternoon, and the sun was directly in front of what could have been a great shot of Edinburgh's center, so unfortunately the only city views I have here are those of the other side of the hill. 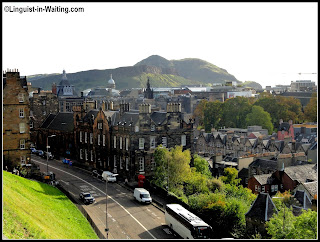 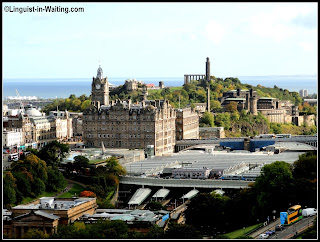 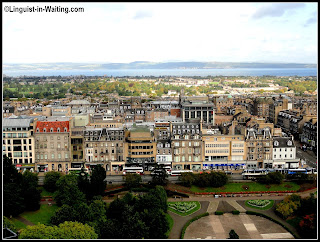 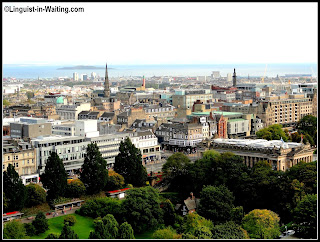 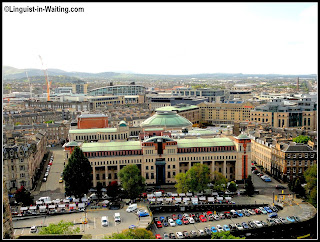 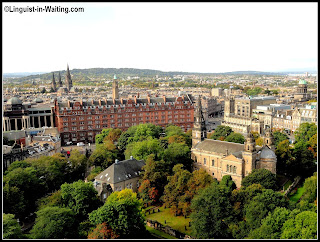 Of course, we went to the castle, but I will show pictures of the castle in a separate post. For now, let me show you the city views from the castle. Here you can see the New Town, especially Princes Street. 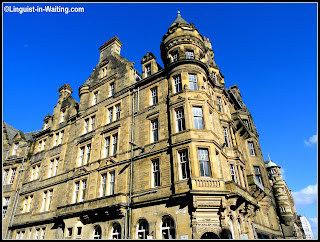 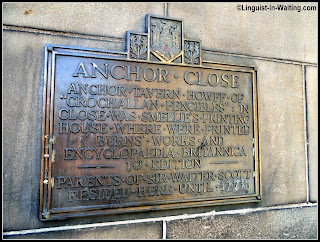 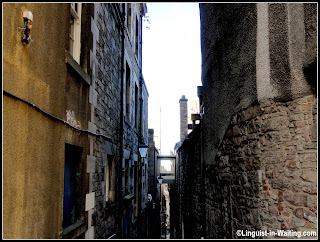 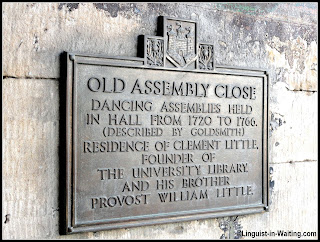 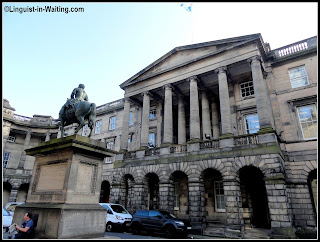 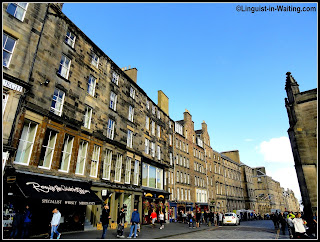 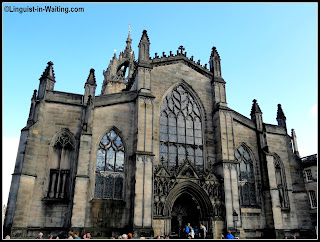 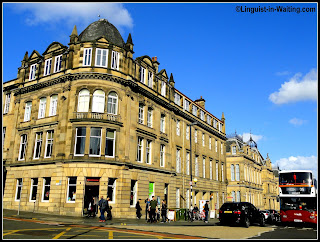 The Royal Mile is the stretch of road that runs from the castle to the other side of town. Next to it are various interesting buildings, some of them are shown above. Additionally, you see a couple of plaques showing the history of a particular close. This is a new word for me, which refers to the narrow alleys that stem from the Royal Mile. This is where Edinburgh becomes dark and spooky, as the history emanating from these closes can reach quite far back. 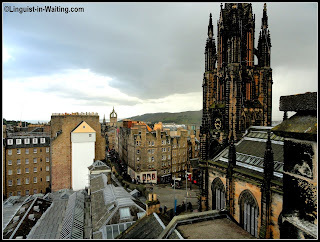 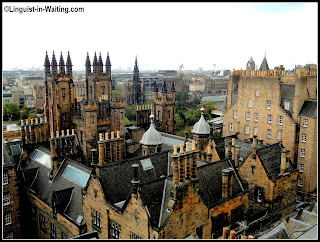 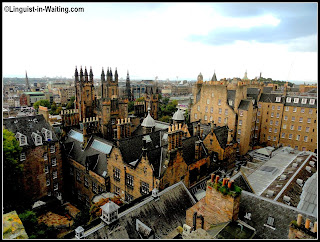 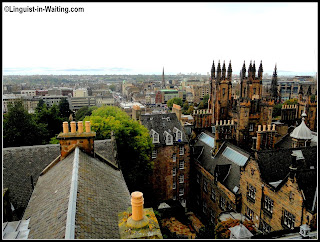 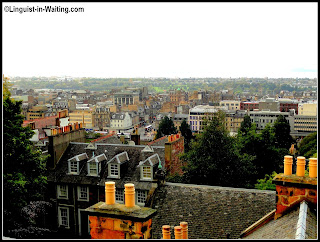 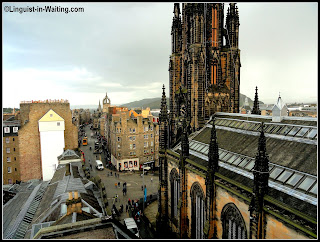 We climbed a few tall buildings, which allowed us to take some photos of Edinburgh's skyline. As I said earlier, things can be rather dark and gloomy at least visually. But mind you, the locals know how to party. 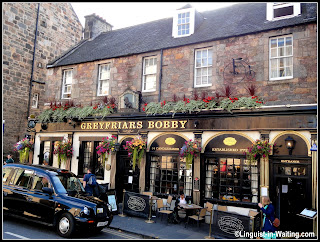 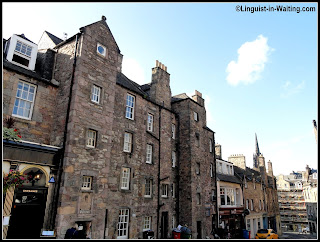 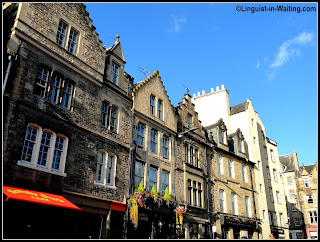 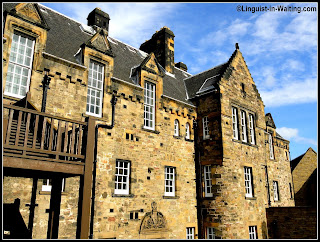 Finally, here are a few other shots from various locations. I must say that I immediately liked my visit to Edinburgh, when compared to my reaction to London. I suppose Edinburgh is just the right size, so it isn't overwhelming.