A few weeks ago, several cultural institutions and points of interest opened up their doors within the city, due to European Heritage Days. So I took the chance to go to a part of town that I haven't seen before. This time, I went to Biesdorf, deep in the eastern part of the city. There is a villa there that is a museum, the Schloss Biesdorf. During this day, it was free to enter. 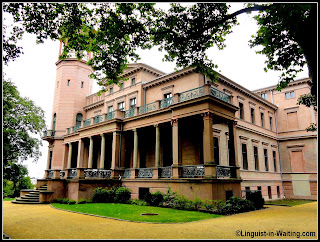 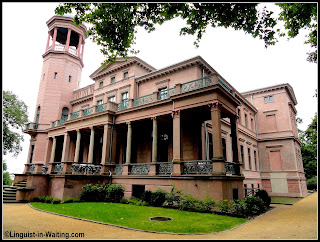 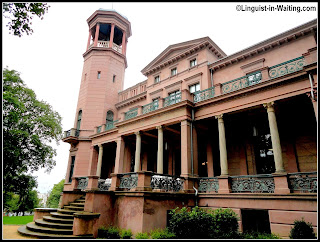 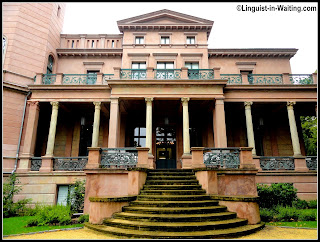 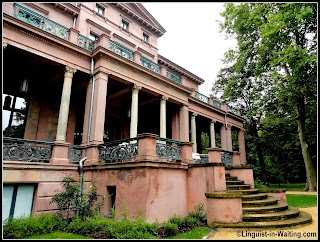 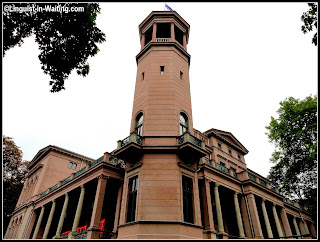 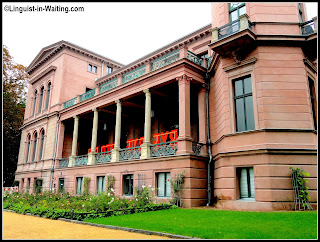 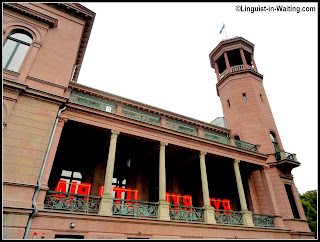 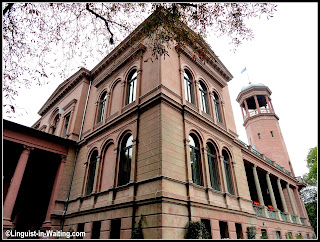 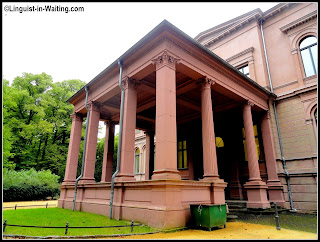 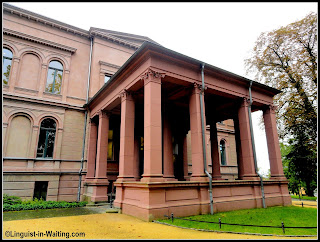 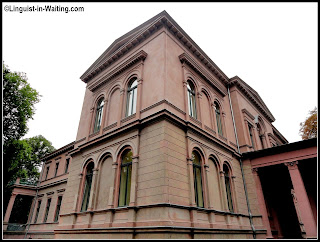 This is a relatively small villa, and is something that most first-time visitors to Berlin would definitely skip. However, I thought it was nevertheless worth checking out given that I actually live in the city. This building was built in 1868, in the late Classical style. The villa used to be owned by a rich family. Unfortunately, the blueprints of the villa don't exist anymore, but it is said that it is built by the architect Martin Gropius.

The state of Berlin acquired the villa together with the surrounding park in 1927. The villa was included in the list of protected monuments in 1979. After renovation, it reopened as a Center for Art in 2016.

As I said, this isn't one of the major sites in Berlin, but if you're thinking of discovering the former east, then this is a place to include.