The Japanese Bonsai Garden in Ferch

It has been more than a year when I found out that there's a Japanese garden somewhat nearby. Apparently, it is only open during the warmer months, opening from April until October. I've always made a note to myself to visit, except since it was a little bit out of the way, I shelved the plan until one recent weekend.

This garden is actually not in Berlin, but in a village called Ferch. From Berlin, one has to go first to Potsdam, and from there runs a bus to Ferch once an hour. So it is definitely a trek, at least in Berlin standards. In any case, we went there one Sunday after brunch. After an hour and a half of traveling, we got there and paid 5,00 EUR for an entrance ticket. 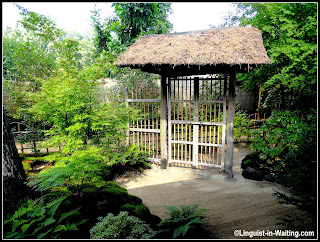 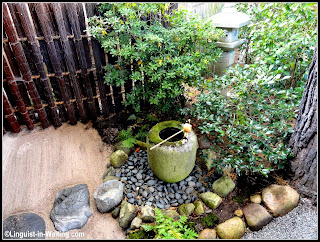 I must say that the place looked very unique and faithful to Japanese garden styles. To be honest, the only thing that I thought looked non-Japanese was the building that housed the cafe. Everything else looked exactly as the gardens I have visited while living in Japan almost two decades ago. 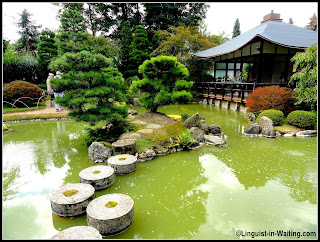 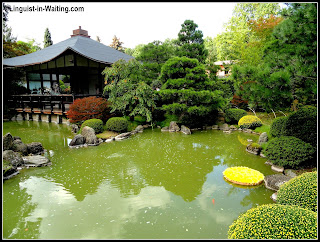 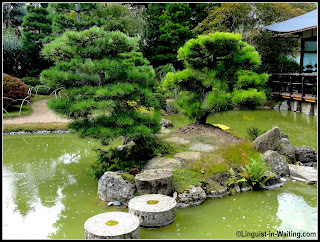 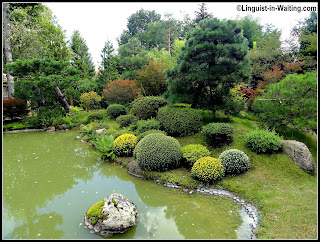 In Japanese gardens, composition is important. There should be elements of all geographical features represented in the garden. So there is water, trees, hills, and so forth, creating a miniature picture of Japan. 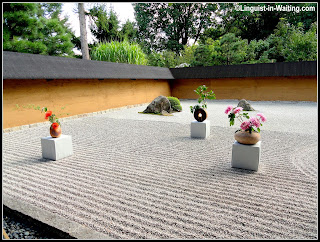 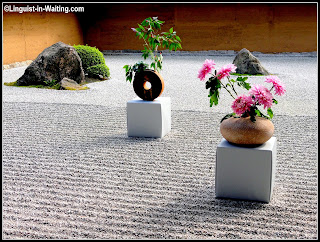 They even have a Zen garden. This is something that I find fascinating, because it is primarily made with rocks and pebbles, with linear designs traced on top of them. One can stare at the garden for ages. And I think this is a concept that is not quite in line with Western expectations about gardens. 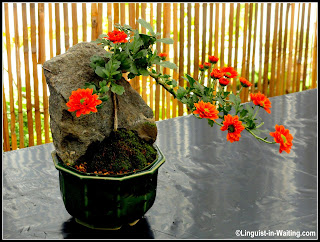 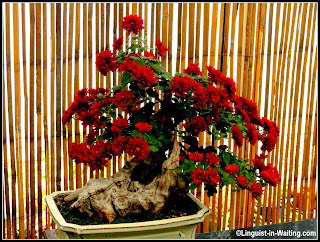 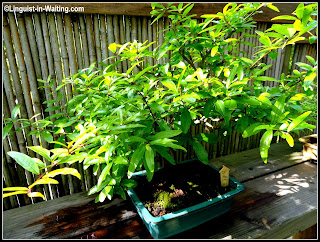 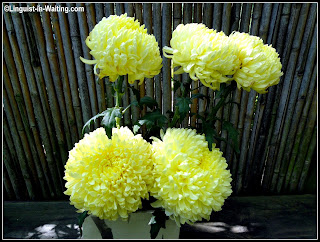 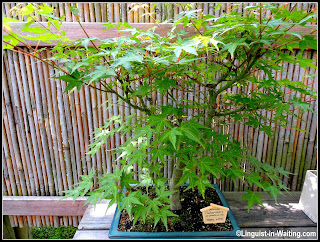 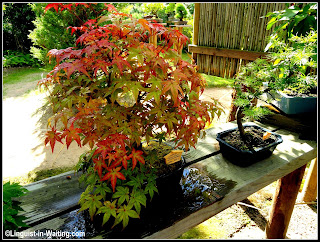 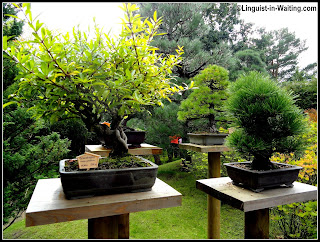 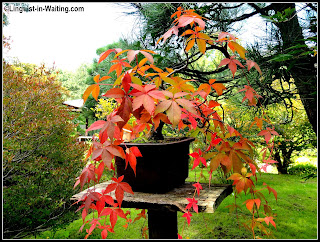 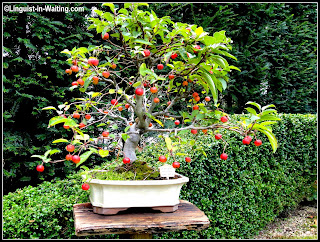 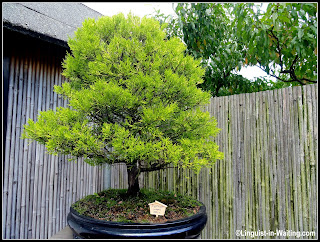 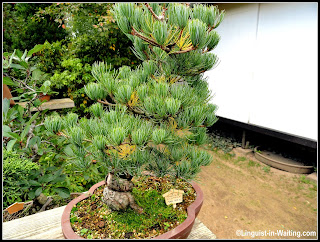 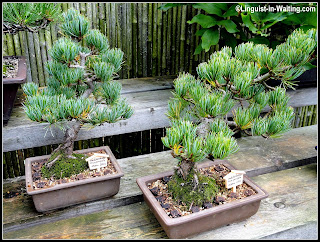 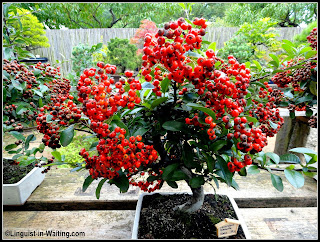 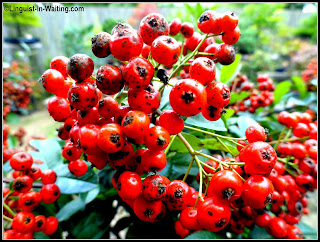 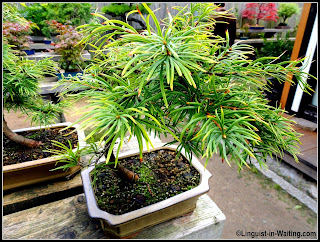 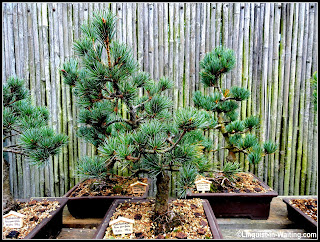 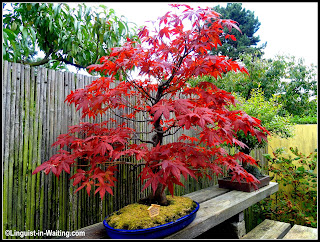 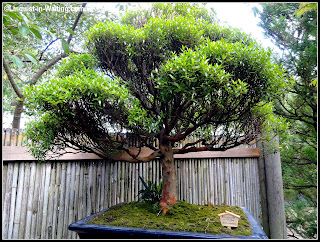 Of course there are the bonsais, this is a bonsai garden after all. I am amazed at some of these, since they are more than a hundred years old, and I wonder how these plants could survive such a long life in a very small pot. 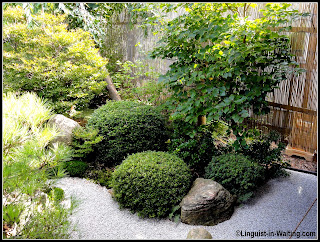 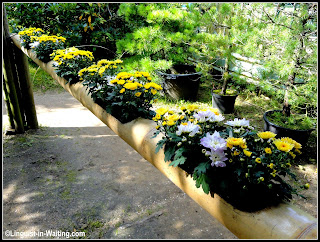 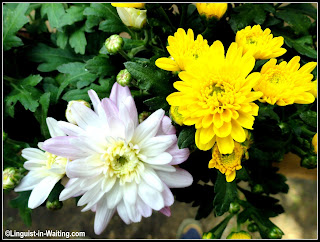 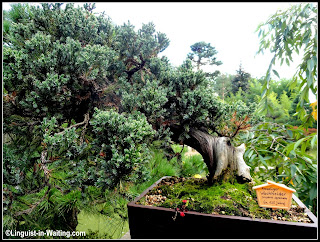 So yeah, we spent about an hour gazing at interesting plants, as well as drinking Japanese tea and eating Japanese treats, while admiring the Zen garden. It was a nice day trip for the weekend, so to speak, and definitely something I would absolutely recommend.