On my second day, I took a day trip to Tarragona. My original plan was to head to Girona instead, but due to a planned football game between FC Girona and Real Madrid, I opted to change my plan and go the opposite direction. I didn't want any safety issue, given that the Catalonian government just declared independence 2 days before, and the teams were from opposing sides. So instead of heading north, I went south. And an hour later, I was in Tarragona. The first thing I checked out was the Amphitheatre.

Tarragona is the site of Tarraco, the oldest Roman settlement in the Iberian peninsula. The amphitheatre was built in the 2nd century AD, and can house a total of 15,000 spectators. 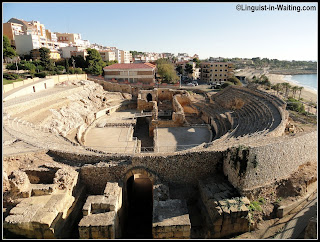 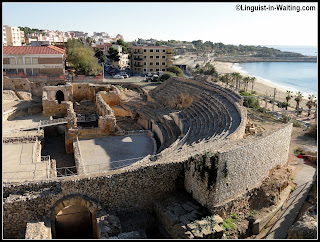 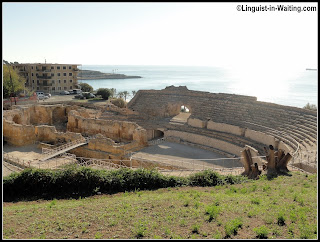 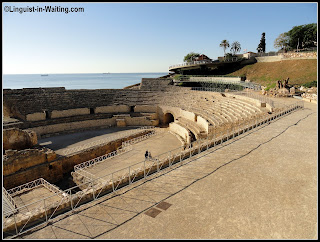 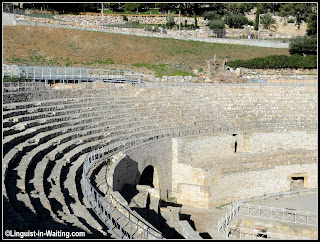 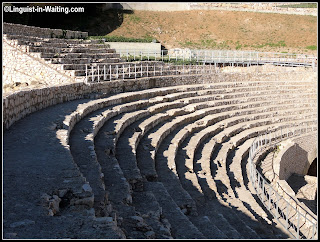 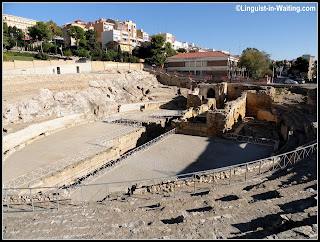 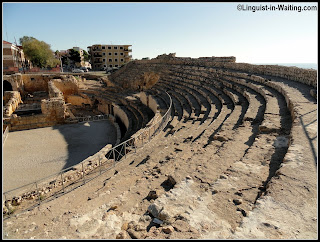 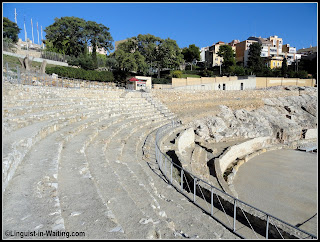 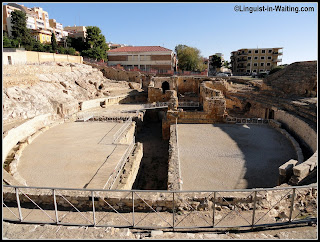 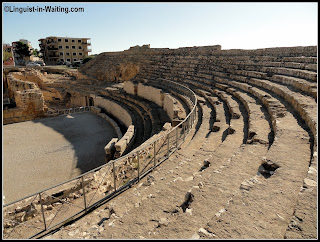 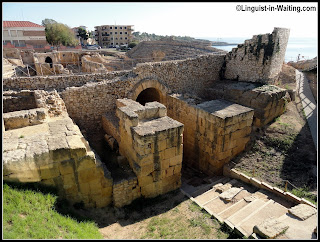 You can visit this historical site, together with other Roman sites in the city. There are actually four sites in one ticket, which is a great way to immerse yourself in the Roman history of this town. When I was there, I was there rather early, so I had the site more or less to myself. I explored the seats, as well as the interior arena. 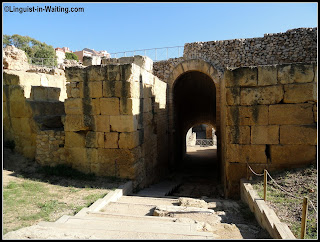 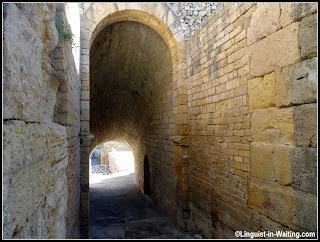 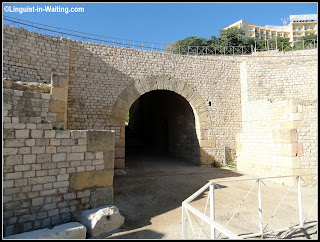 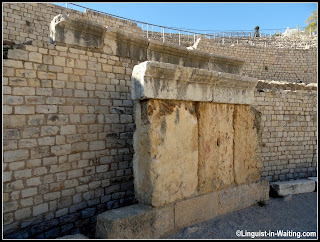 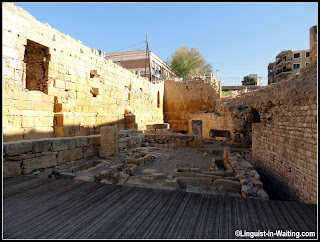 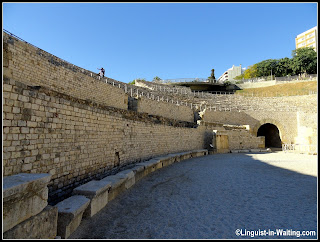 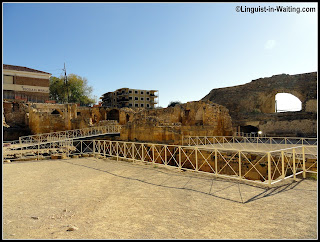 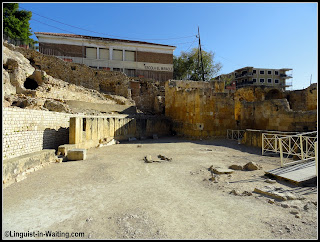 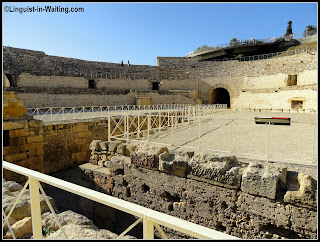 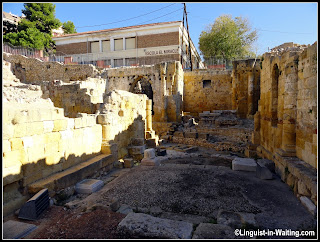 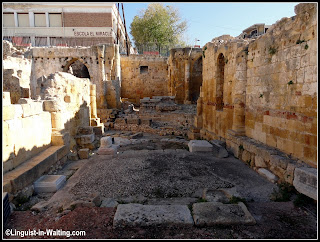 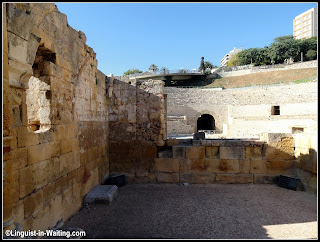 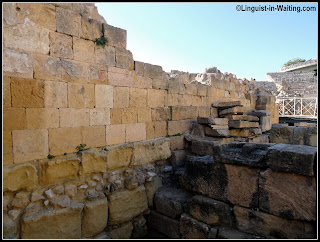 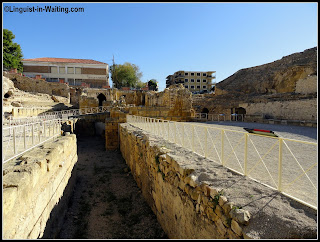 This reminds me of the Colosseum, which I visited when I was in Rome. But what is different is the lack of crowds. Perhaps they don't know this area too much, as most people stay in Barcelona instead of heading out to Tarragona. But there's actually a lot of history in here. There were Christians who were killed here, back when the Roman Emperor was persecuting them. Then there were churches that were built, only to be abandoned when the Muslims came into Iberia. Anyway, years later, in 2000 UNESCO declared it a World Heritage Site.