Have you ever watched the movie Perfume? It's one of my favorite movies. And recently I learned that parts of it were shot in Barcelona. One of the scenes was shot in a park that is north of the city, so when I visited, I opted to go there. This is the Parc del Laberint d'Horta.

I visited here after having lunch in the neighborhood of Sarria. There is a direct bus from Sarria to the park, so I just took it and went straight away. And thirty minutes later, I found myself exploring a very historical garden. There's actually multiple gardens in the compound, an 18th century neoclassical garden as well as a 19th century romantic garden. There's also a labyrinth, and this is where scenes from the movie Perfume were shot. I know exactly which scenes those were. 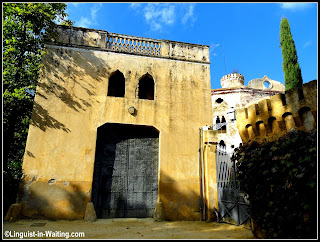 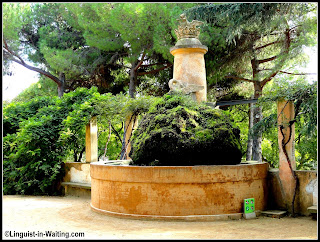 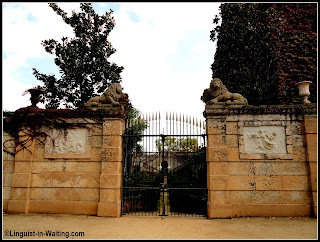 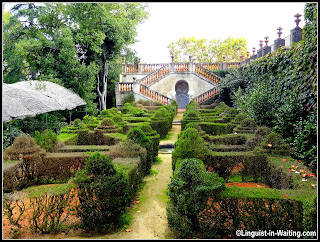 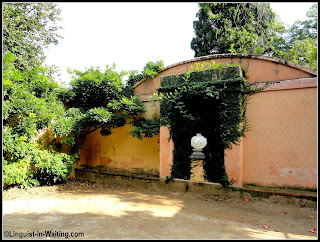 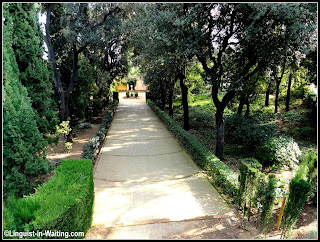 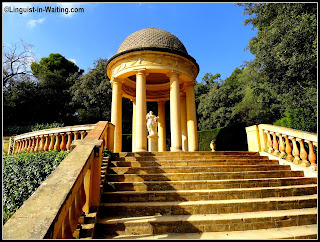 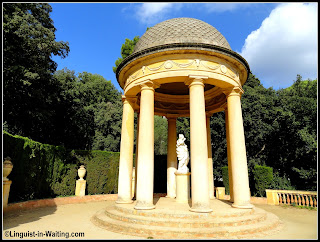 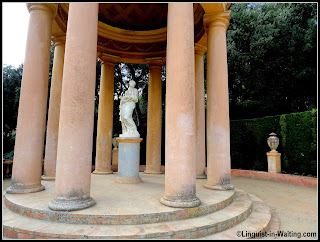 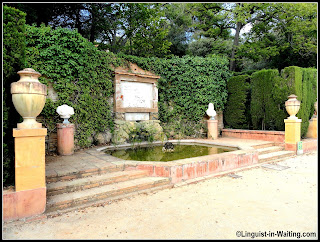 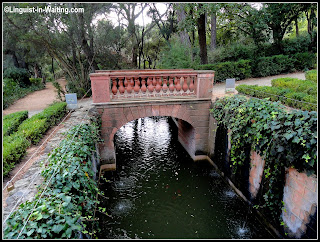 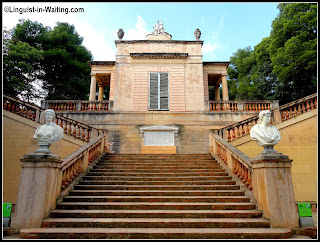 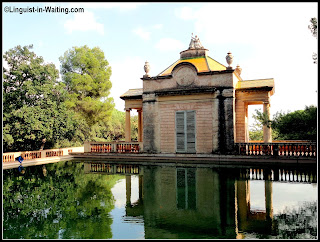 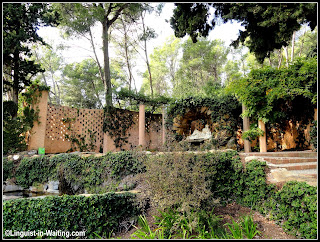 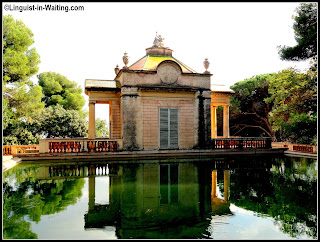 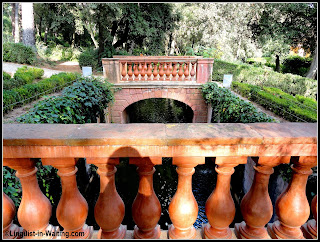 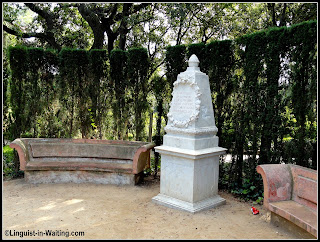 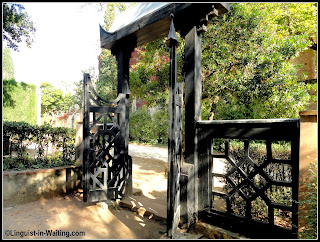 There are plenty of interesting features in the garden, including gazebos, canals, marble busts, and reflecting pools. It also provides a nice view of the city from below the hill. 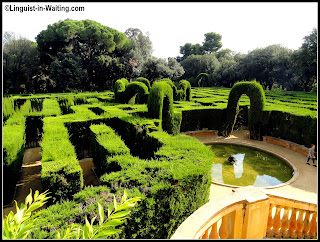 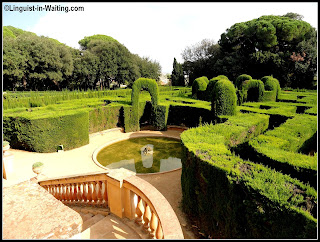 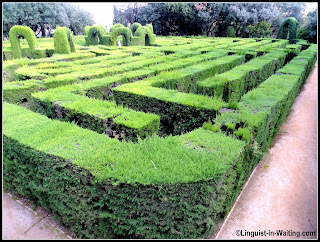 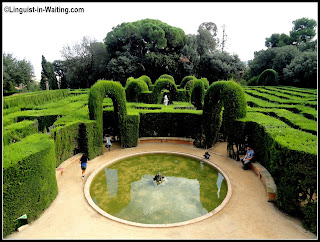 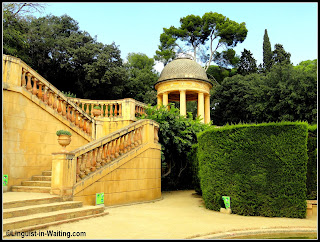 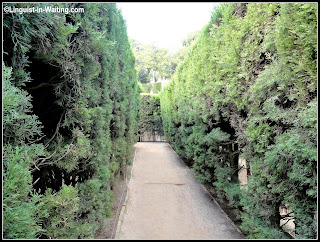 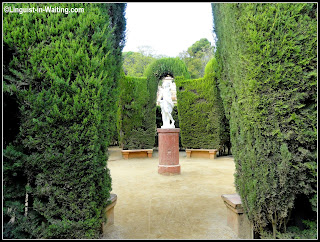 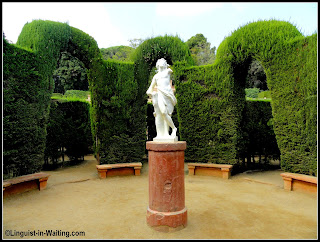 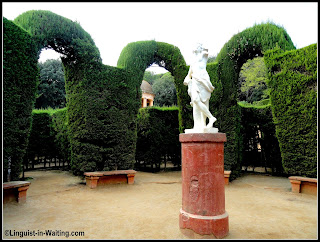 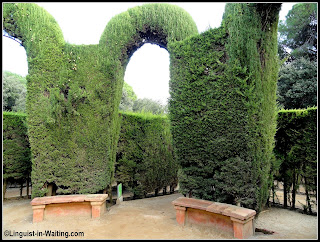 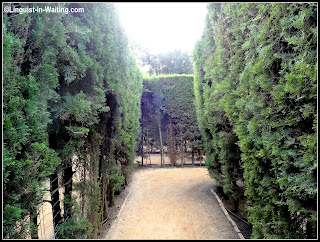 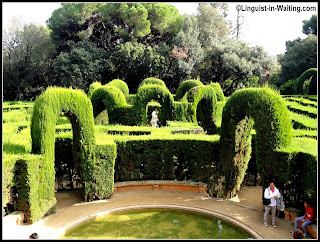 The most interesting feature of the park, however, is the labyrinth. It is quite amusing and sometimes tricky to navigate! There are several entrances, and the goal is to reach the inner core, where a statue is located. There is a platform that allows people to see the maze from the top, but it is an amusing experience nevertheless. I did get lost a few times, but it was more fun than frustrating.

So yeah, try visiting this place. It's a historical place, created in 1791, which still charms people who visit.