As I mentioned in the previous travelogue, I headed to Cottbus. I walked around town, which gave me an overview of the city's architectural features. One very prominent building in Cottbus is the Staatstheater, or the State Theatre. The Staatstheater Cottbus is the only state theatre in Brandenburg. It is a good example of Jugendstil, as you can see from the photos below. 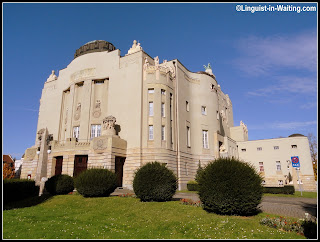 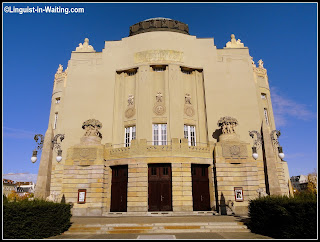 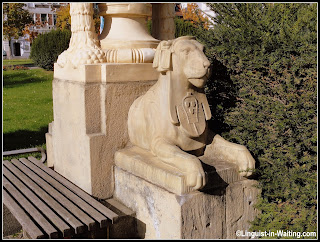 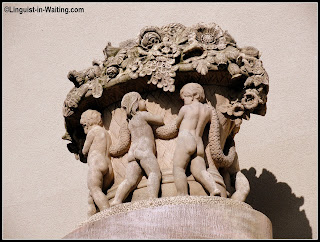 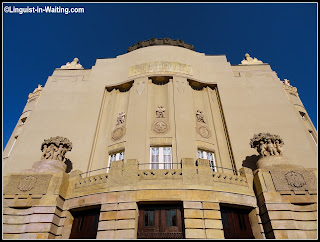 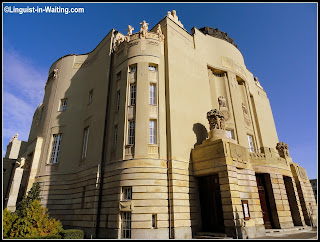 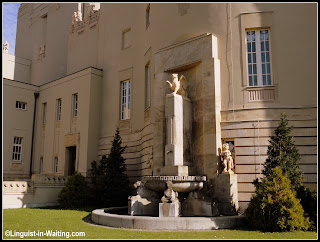 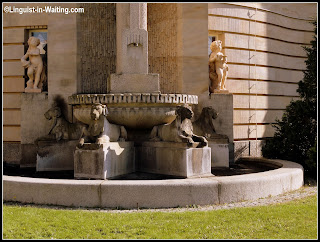 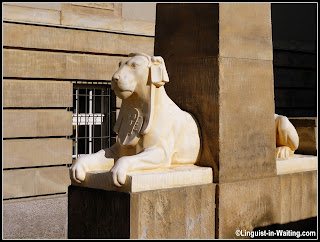 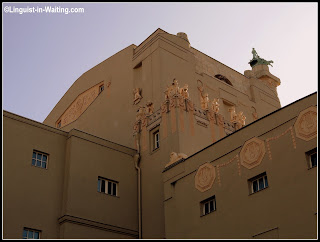 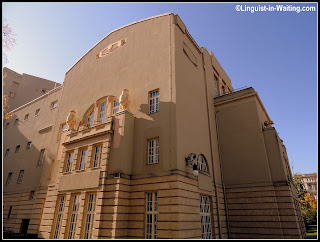 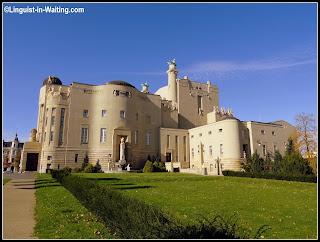 Various events are performed in the theatre, including operas, ballets, and orchestral performances. The building was constructed in the beginning of the 20th century, which reflects in the architectural style. I must say I don't quite understand the lions, but hey, that's how this architectural style works. Cottbus used to be a very important city, and when the city was at its peak, this theatre was constructed. Nowadays, Cottbus is small, but nevertheless artistic events still feature in the scene.

This ends my Cottbus travelogue. Stay tuned, for a new series of pictures, coming soon.