After exploring the Camp Nou, I headed to the other direction, heading eastward. This time, I rode the tram, as it was passing through a neighbourhood I wasn't familiar with. I rode the metro and got off at Glòries. 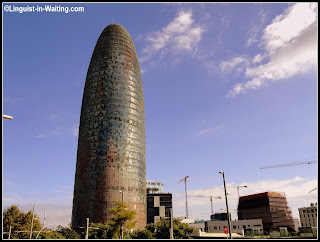 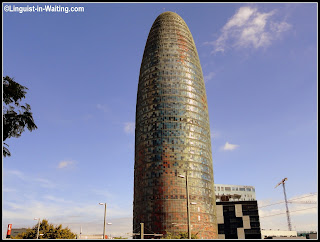 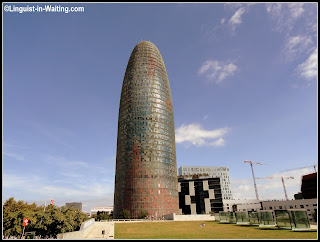 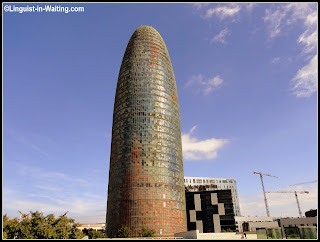 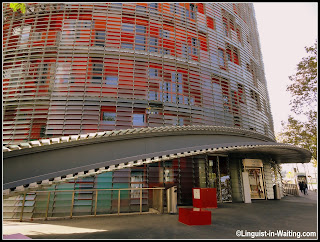 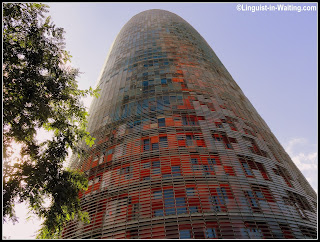 I first wanted to check out the Torre Glòries, formerly known as Torre Agbar. It's a fantastic skyscraper and apparently, it changes colours at night. However, as it was the day time I didn't really see it. It used to be the home of the city's water company, or so I have heard. In any case, it is not open to the public, so I just checked out the exterior. 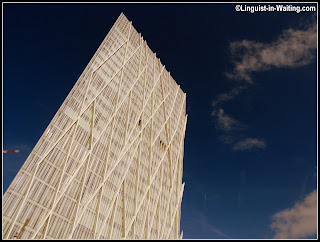 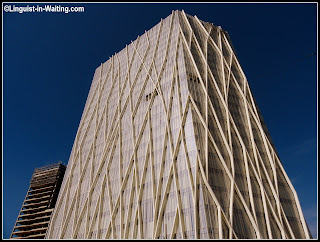 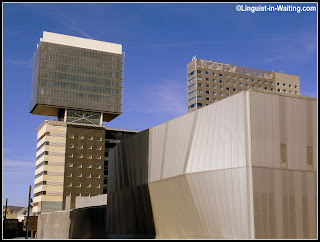 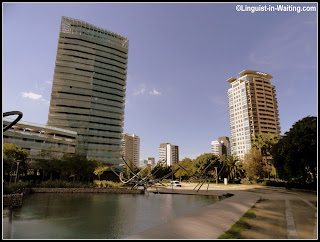 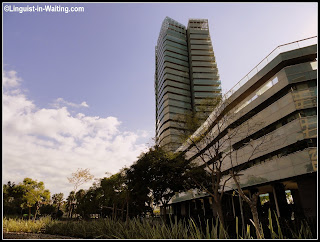 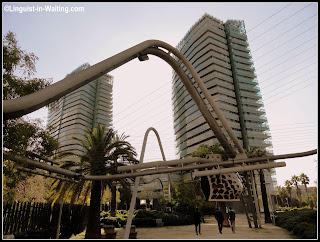 After checking out the tower, I rode the tram all the way to El Fòrum, which is an area near the sea, north of the beaches. This area used to be the venue for the 2004 International Forum of Cultures, and while the event is long gone, there are still structures that remain. There are quite some futuristic buildings in this part of Barcelona, and I wanted to check them out.

Unfortunately it was a Monday, so the museums in the area were closed, but nevertheless, it was interesting to walk around the area exploring the futuristic designs of this part of Barcelona.