On my last full day in Barcelona, I headed to Las Ramblas to the Gran Teatre del Liceu. There is an extensive guided tour early in the morning, so after breakfast, I headed here. I was fortunate that there were still spots, so I bought a ticket and waited until our guide appeared. I was the only fluent English speaker, the rest asked for headphones that accompanied the tour guide's narration in the visitors' native language.

The Gran Teatre del Liceu is actually an opera house, and it was burned down several times. Hence, even though the facade is actually old and looks ancient, the interior is a very modern building. There is also a music school that is attached to the building, and there's even a social club. 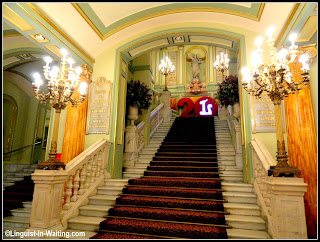 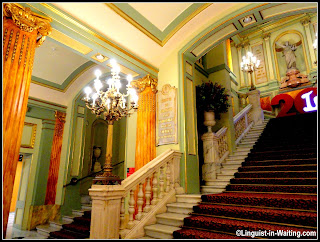 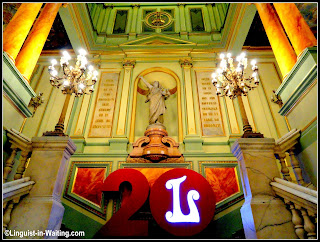 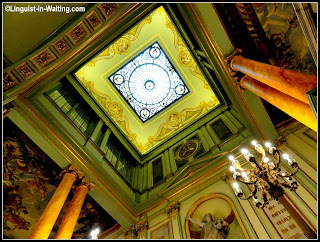 The foyer is a very impressive affair. I learned a lot about theatre practices back then. Apparently there was a dress code before. Nowadays these restrictions do not exist anymore, but back then, people took their social events rather seriously. 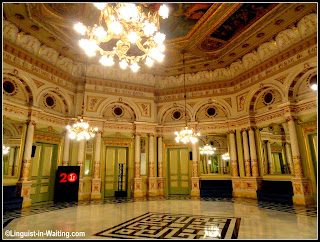 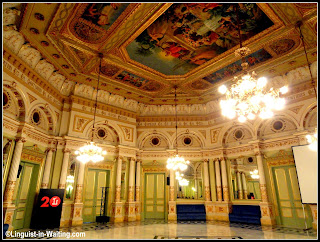 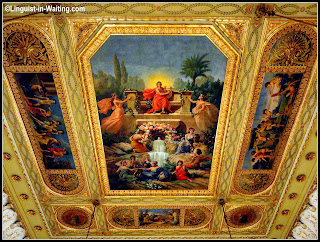 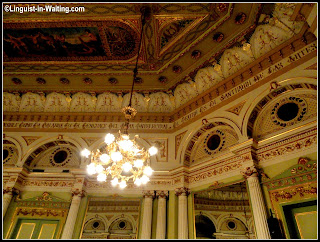 There is also a Mirror Hall. According to our guide, this was a dance floor. Before the opera started, people gathered here and danced. There were mirrors on the walls, because people wanted to see other people even while they were dancing. I suppose I had the impression that people back then were superficial, but then that is also the case nowadays, we just moved our venues somewhere else. Before, everyone wanted to be seen by society at the opera house, nowadays everyone wanted to be seen by society online, in Facebook. 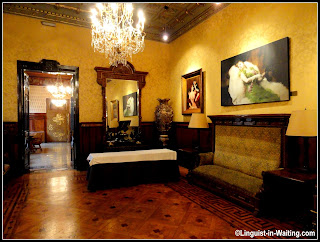 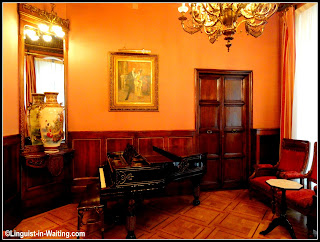 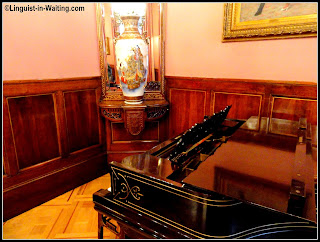 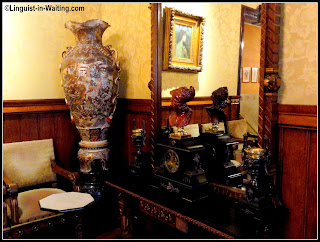 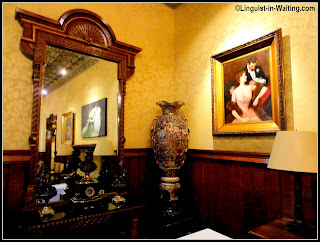 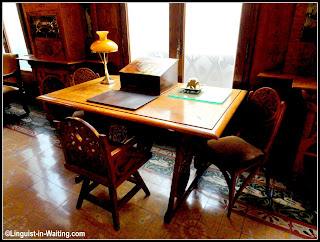 There is also the social club. Apparently, the club is still operating today, so you can be a member if you want. There are some very interesting and impressive artworks inside, but they were keeping the room rather dark to preserve it, so I didn't take a photo. In any case, the interior here is very opulent, but also dated. There are some traces of art nouveau here and there, as is keeping with the Modernista style that Barcelona is famous for. 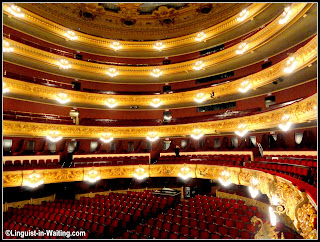 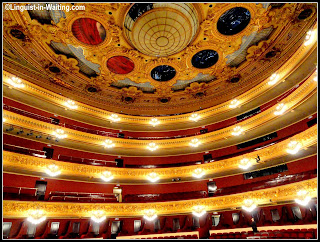 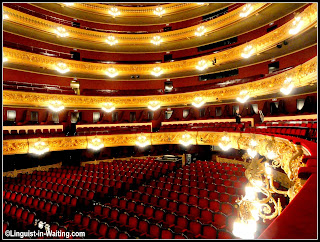 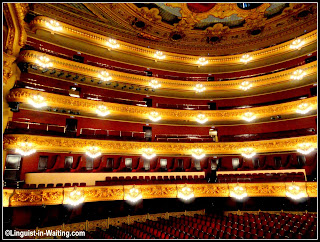 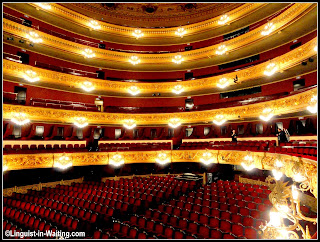 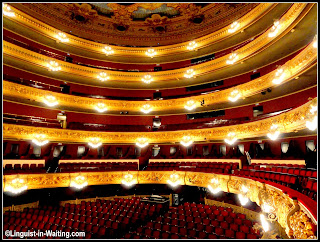 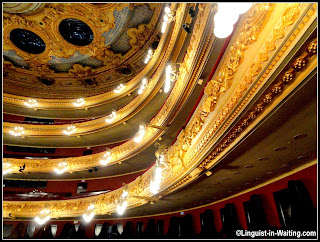 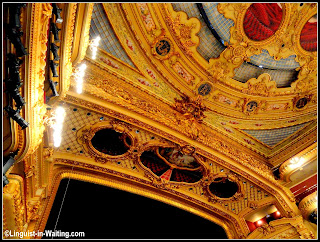 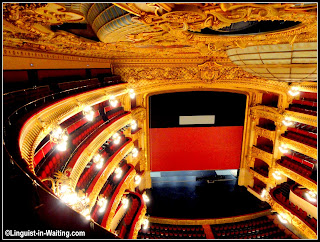 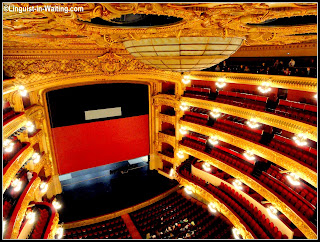 Finally, we checked out the auditorium. This space was definitely fantastic, and something to behold. Perhaps I might even consider attending an opera when I am in Barcelona the next time. In any case, I recommend checking out the interior by joining a tour, it is quite fabulous!