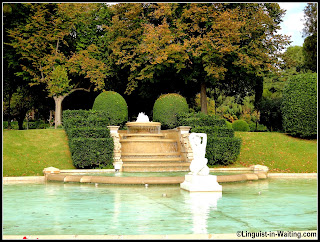 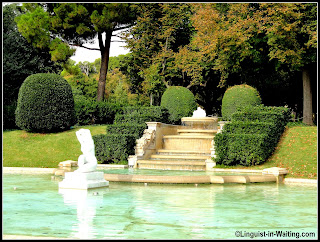 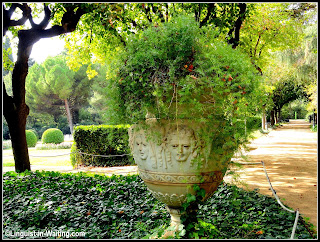 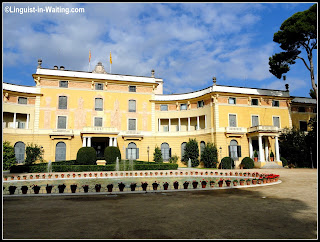 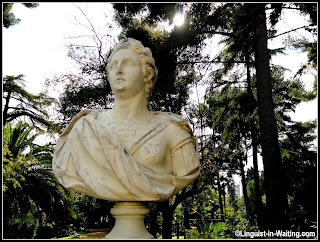 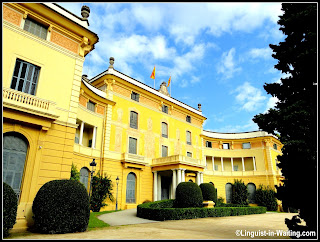 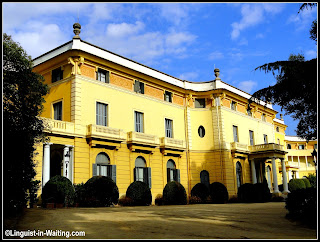 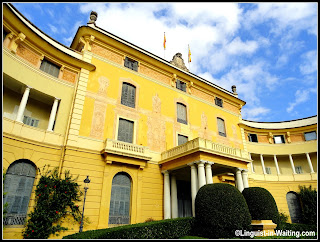 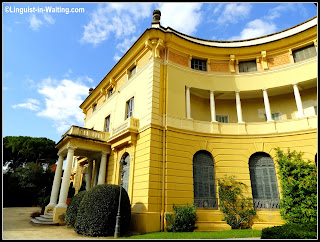 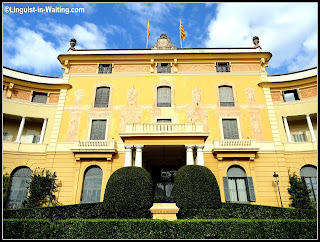 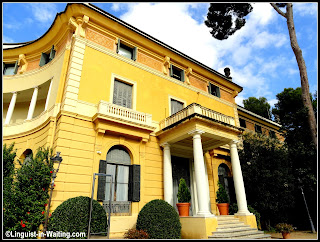 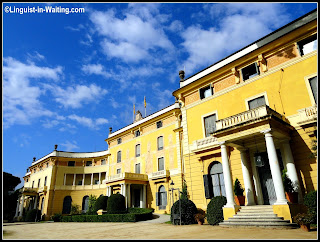 This used to be a place where one can enter. After all, the collections of the Disseny Hub used to be here, before they moved to the new building located in Plaça de les Glòries Catalanes (I actually saw the new building, however that was a Monday, so the museum was closed). Now, only the park is open to the public. The palace remains closed.

This palace used to be the residence of the Spanish royal family from 1919 to 1931, when they were in the city. Nowadays, it belongs to the city.

It's not a major site, so first time visitors would probably skip it, but sometimes it is nevertheless interesting to see a side of the city that doesn't get a lot of attention.