I haven't been to an aquarium in a very long time. I think the last time was when I was in Boston, in 2009, when I visited the New England Aquarium. So when I was in San Sebastián, I checked out the San Sebastián Aquarium, which is located on the eastern end of the Playa de la Concha. 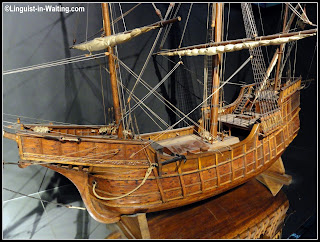 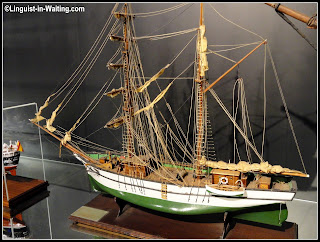 The aquarium is not purely an aquarium. It also has a museum. So here I learned a lot about San Sebastián's fishing history, and its importance in the fishing industry. I learned about ship building, for example. 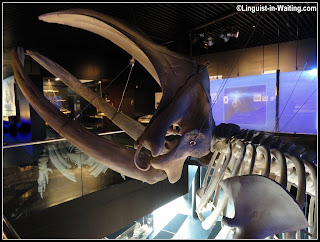 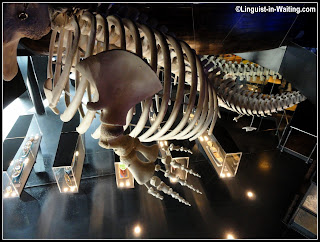 There is also a large skeleton of a whale, hanging in the middle of the building. 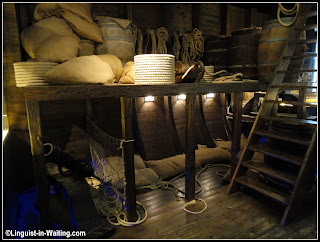 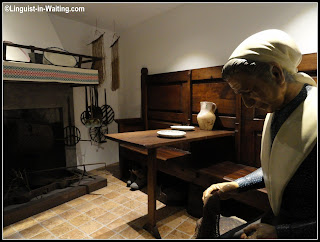 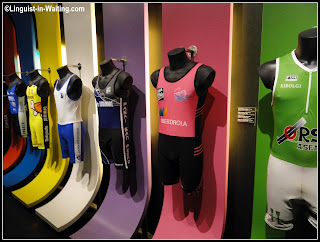 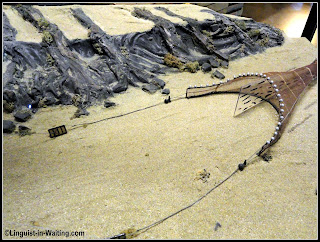 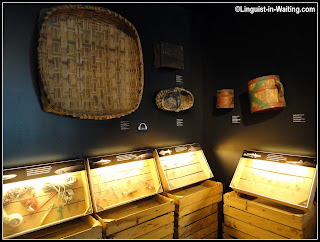 There are also exhibits about other water-based activities in San Sebastián, such as boat racing, selling fish, among others. 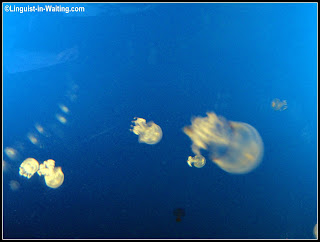 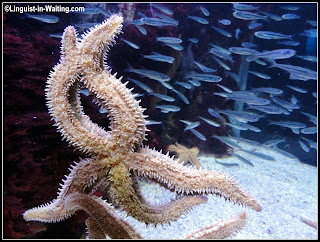 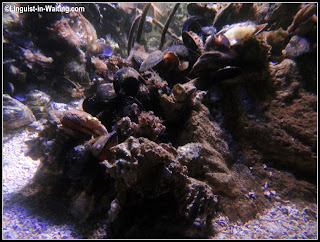 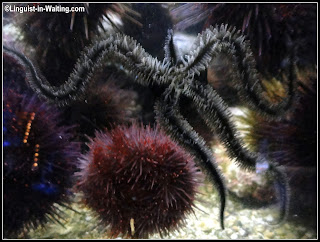 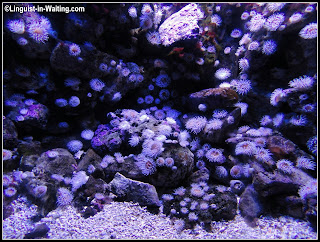 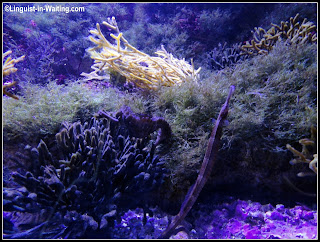 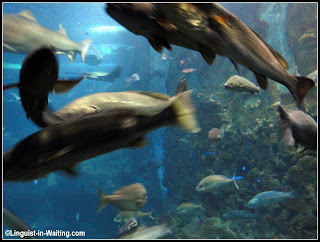 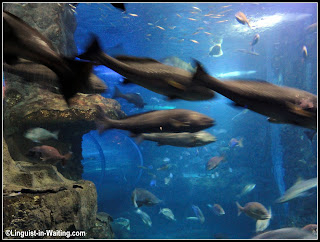 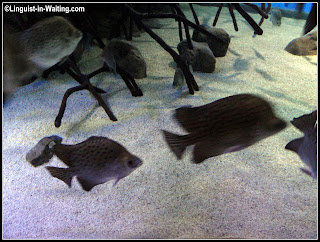 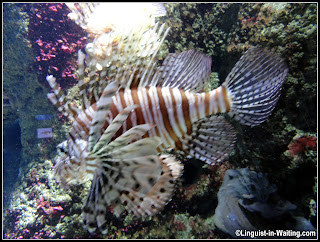 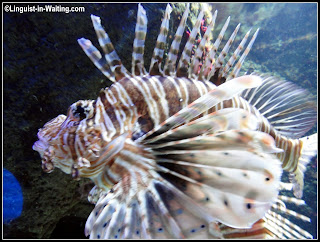 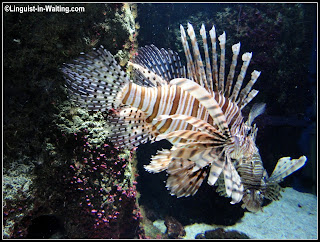 And then there's the fun part. The fish! The aquarium is extensive, and the best part was this underwater tunnel where you can see the bellies of sharks and other fish swimming above you. They also had a theatre, which doubled as a large fish tank. You sit on very comfortable seats and watch the fish do their thing.

Children definitely would enjoy a visit to this place, but I also had a great time. If you're in San Sebastián, be sure to check this place out!