A visit to Wullenwever, a Michelin-starred restaurant, was actually the catalyst for going to Lübeck. I emailed them back in September to ask if they could make a reservation for us for November. Since they said yes, then we went ahead and booked our train tickets and hotel.

Wullenwever is perhaps the best restaurant in Lübeck. It is located in the Old Town, and has the atmosphere of an old small castle. When we arrived, they immediately took our coats, and seated us in a very intimate area of the restaurant. 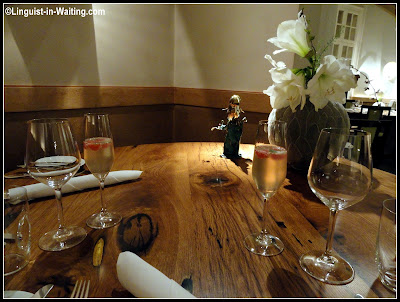 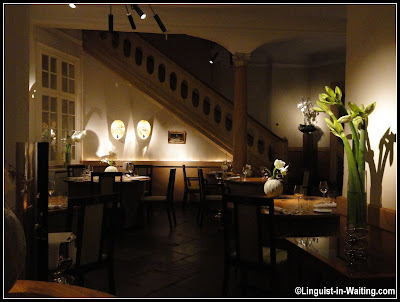 The restaurant is rather large, but because the dining area is very modular, the guests don't feel like they are part of a crowd. Hence it nevertheless gives an intimate setting. In our section of the room, for example, there were only three tables: two tables for two, and another table that sits four. So things can still be private. I also liked the wooden touches that permeate the dining area. 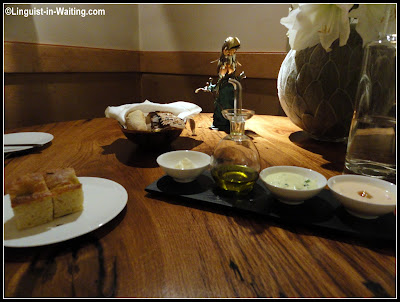 Bread and butter was served, and of course, there are several different types of bread as well as butter.

We ordered the 8-course surprise menu: we were asked what we were willing to eat and what we didn't like, but aside from that, we didn't really know what was coming. I must say I enjoyed this meal a lot! 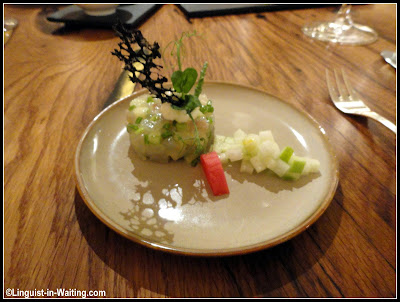 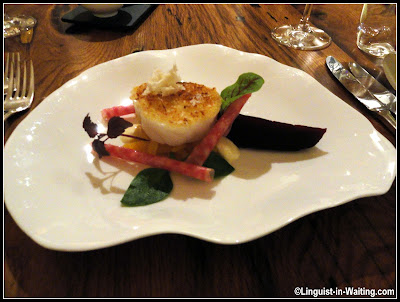 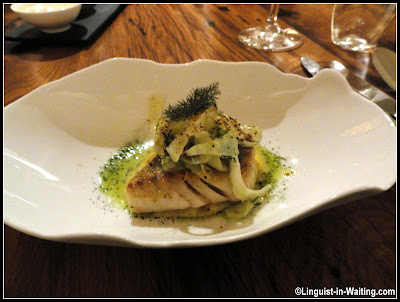 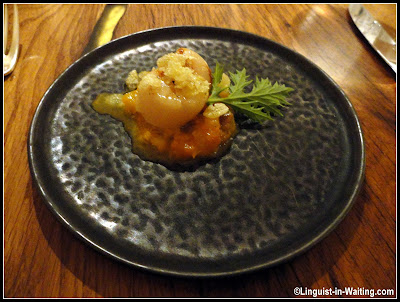 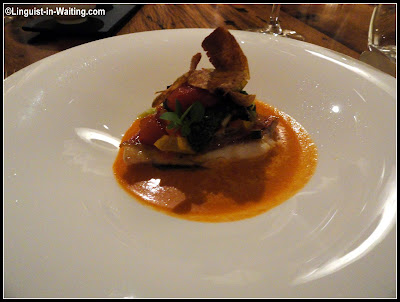 Since we were near the sea, it isn't surprising that fish featured a lot in the menu. In fact, the first five courses were featuring fish, different kinds of them. The third course was especially memorable for me, as the fish was prepared with fennel and licorice, two flavors that I absolutely had no idea would mix well together. 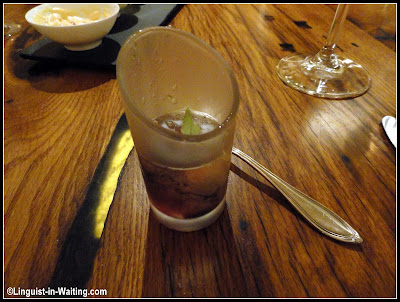 After the fish courses, we were given a small refreshment to wipe out the taste, consisting of champagne and fresh berries. 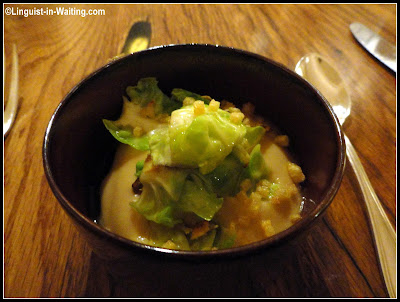 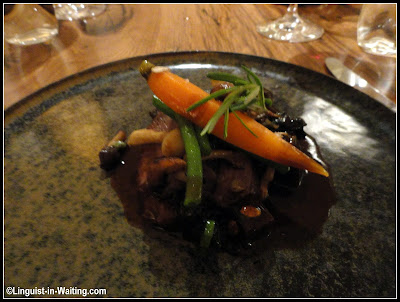 Two main courses were delivered, which again showcased the superb talent of the chef. 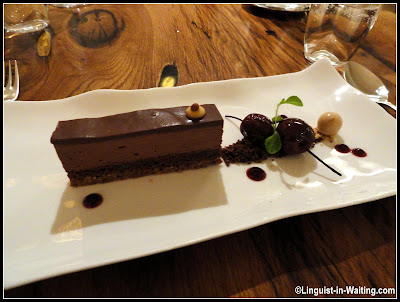 And finally, the dessert, which used chocolate, a very everyday ingredient when it comes to desserts, but this one was not ordinary tasting at all. It was I must say, a very good end to the menu.

As I have been saying multiple times when I have dinners like this, it is less about simply eating to be full, but more about eating to gain a very exquisite experience. Dining in a Michelin-starred restaurant is more than just simply erasing hunger. It is appreciating art, albeit temporary. Of course I don't do this often, but whenever I do, it is definitely something memorable.