Sometime back in November, we headed to Lübeck for a weekend. Lübeck is a city in the north of Germany, famous for its marzipan. Well, we wanted to escape Berlin for a short while, so we took the train to visit this Hanseatic city in the north for the weekend.

We went by taking the train early in the morning of Saturday, first by taking an InterCity train to Hamburg. In Büchen we changed trains to a local train heading to Lübeck. And by mid-morning, we were already there. We easily found our hotel, which allowed us to check in early. So we didn't lose time exploring the small city. 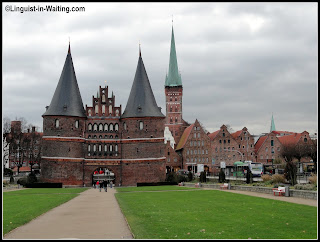 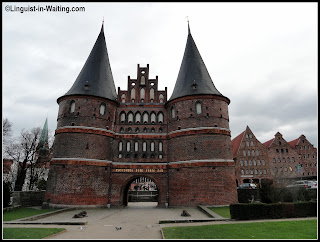 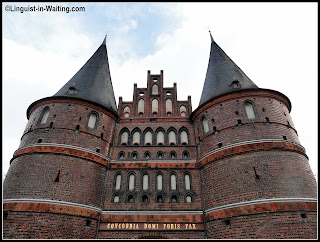 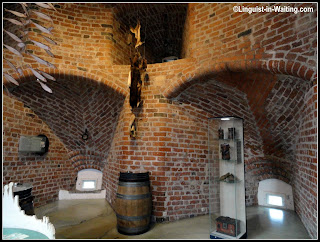 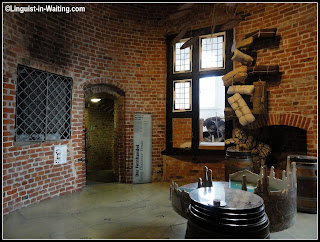 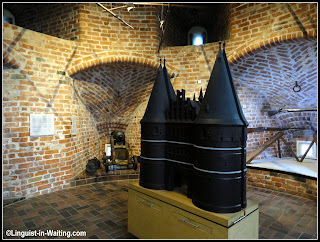 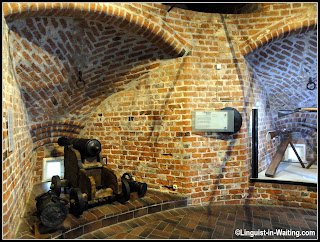 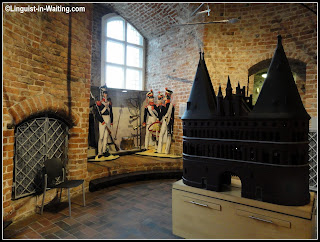 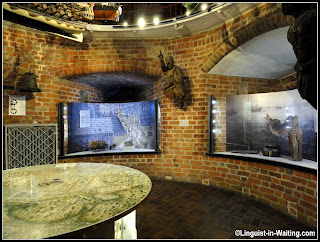 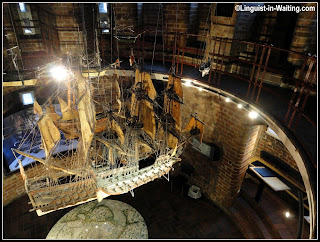 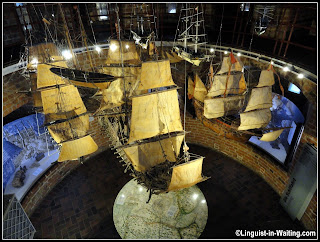 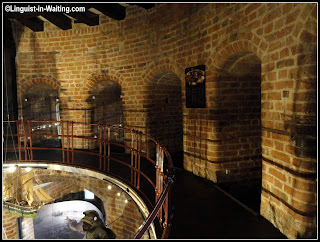 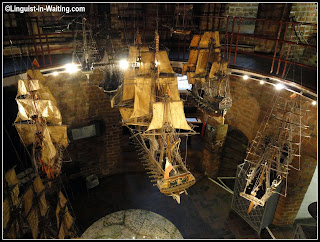 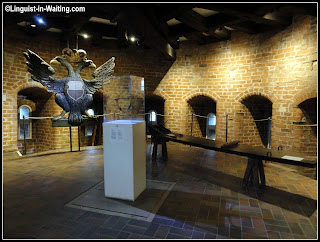 In this post, I am showing pictures of Holstentor, or the Holsten Gate, marking the western side of the Old Town. It was built in 1464, in the Brick Gothic style. The interior is actually a historical museum, which we also visited. It displays several insights about medieval life, not only in Lübeck but also in other areas. We also learned about shipping and seafaring, as Lübeck is a port city, at least during the Hanseatic times. 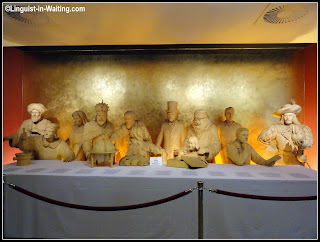 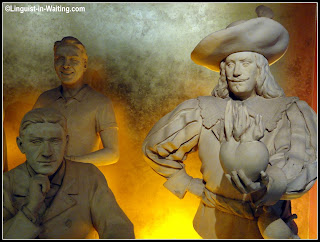 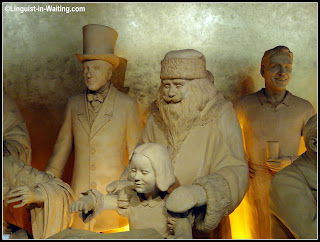 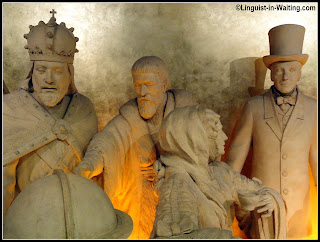 Lübeck is also famous for its marzipan. After all, Niederegger is based in Lübeck. They have a cafe which we visited, of course. We also bought several marzipan goodies. And the pictures you see above display marzipan statues, after all, you can do almost anything with marzipan.

Anyway, this is just the beginning of the weekend. We saw several other things beside these, so stay tuned.