While I was in Bilbao, I visited the Basque Museum. It is said that this museum is the most comprehensive museum about the history and culture of the Basque people. And in fact, it covers a lot of things. Unfortunately, English isn't used in the museum, so I had to make do with my limited knowledge of Spanish. Nevertheless, I found the museum interesting and informative enough. 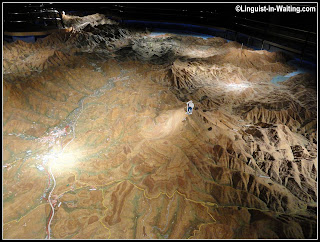 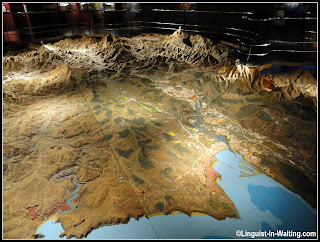 First, there was the geography. There was actually an entire room dedicated to housing a wooden replica of the whole Basque Country. It was huge, and rather accurate. I was gazing at its various parts and it was very interesting to see how rugged and mountainous the area actually is. 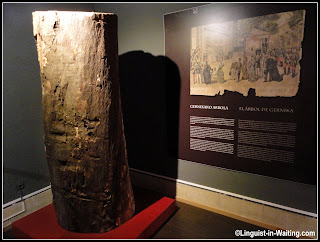 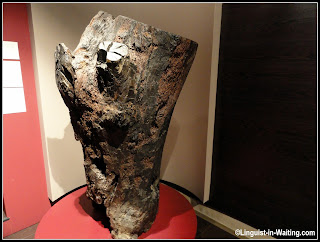 Then there is the Tree of Guernica. According to tradition, there is a sacred oak tree, where the Basque parliament has met under its branches from medieval times until 1876. Of course, it is just a stump now, because of Franco's destruction of the city. The stump resides in the museum, as seen in the photos above, and now, there is a young oak tree planted at the site of the original tree. 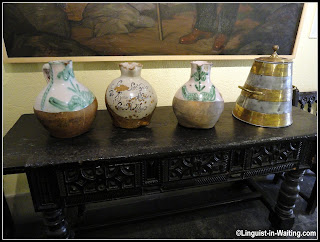 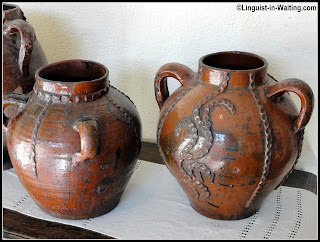 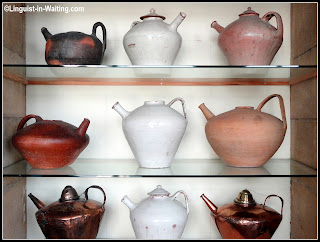 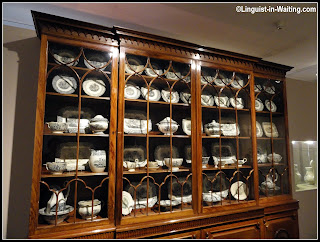 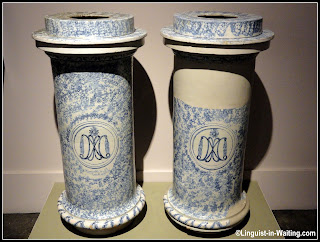 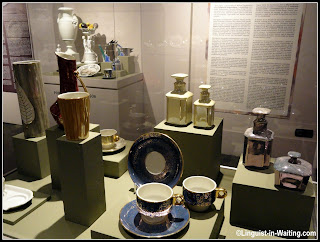 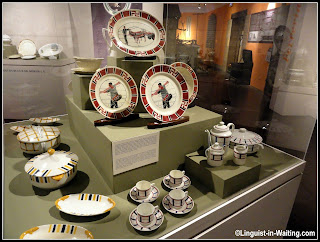 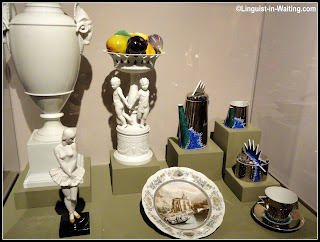 Pottery and porcelain seems to be a tradition. There are plenty of exemplars showing how these two art forms have developed in the area over the years. 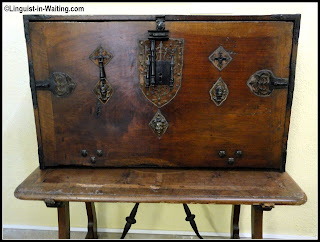 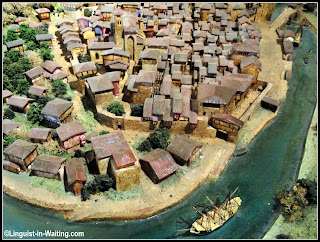 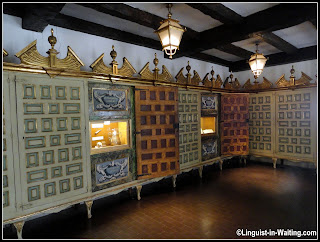 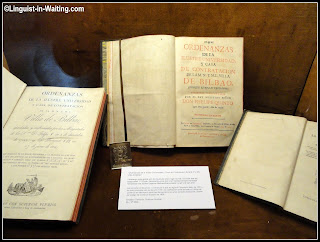 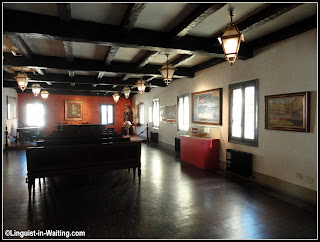 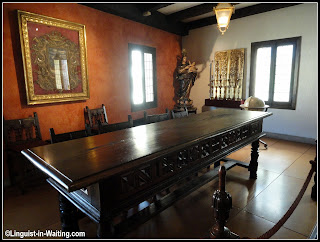 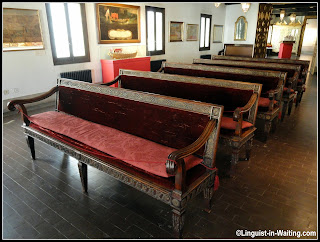 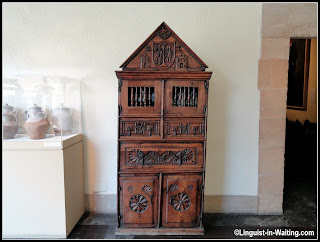 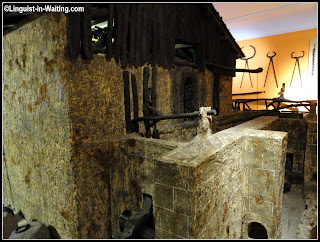 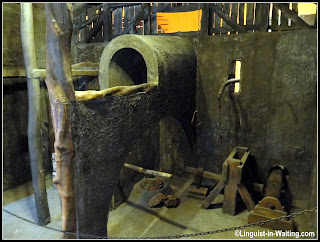 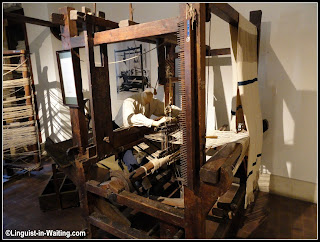 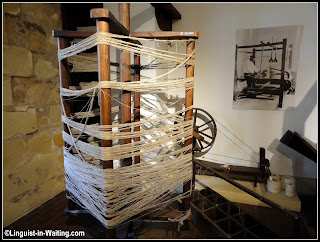 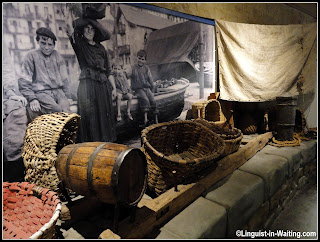 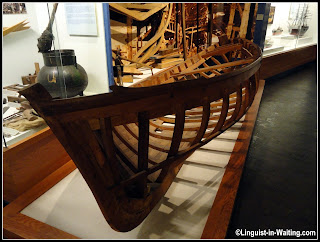 The rest of the exhibits show other aspects of Basque history and culture, such as their livelihood, trade, furniture, and others. Seafaring is a major component of Basque culture, which affects their economy, their diet, among other things.

Overall, this is a quiet museum, geared toward the ones who are interested in Basque culture. I won't say it is a must-see in Bilbao, but if you're not into modern art, then this could be an option.