After rushing down the trail leading to the pyramid because I needed to find a toilet, and after drinking an espresso after finding one, I ventured out and checked out the small town. Tepoztlán is quite small, but it is a town that has a lot of New Age influences. Heck, there were so many massage salons and reiki parlors, I almost considered having a full body massage. I opted against it eventually, and instead checked out a former Dominican convent. 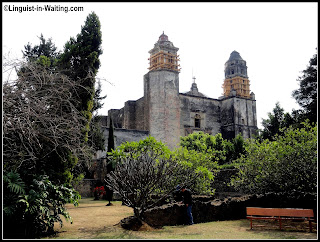 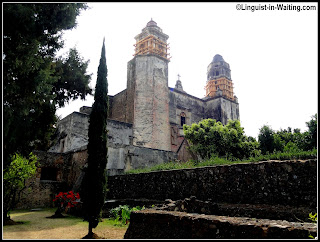 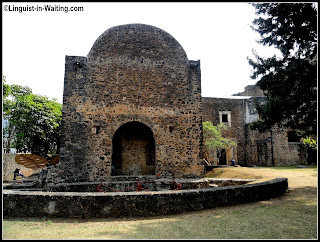 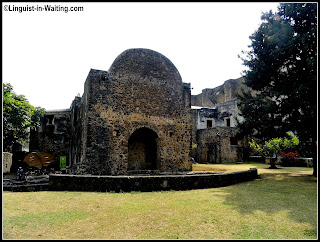 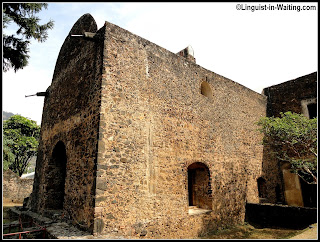 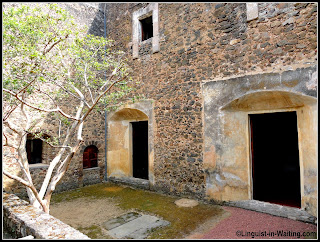 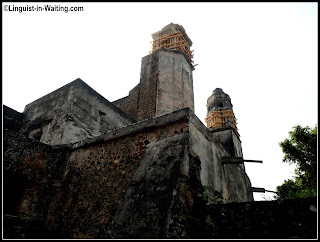 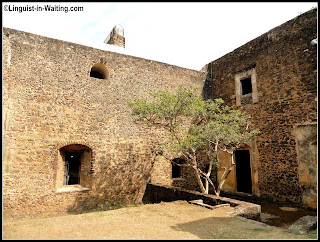 This monastery is a very old institution in Tepoztlán. It was built by Dominican priests between 1560 and 1588, and is still standing today. Although there are some areas that are closed because of the earthquake that happened in September, plenty of interior areas are nevertheless open for visitors. 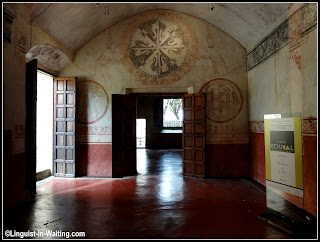 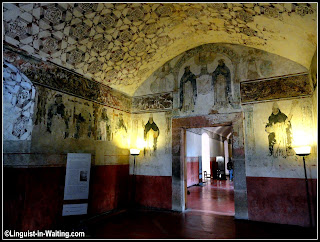 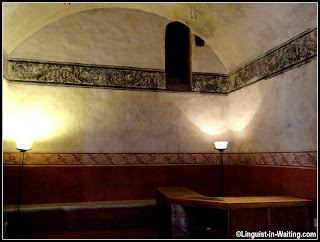 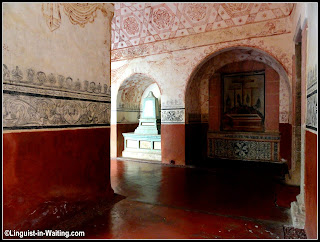 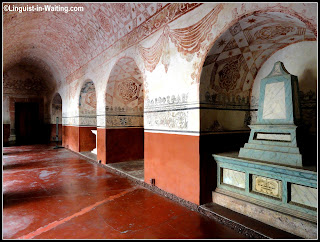 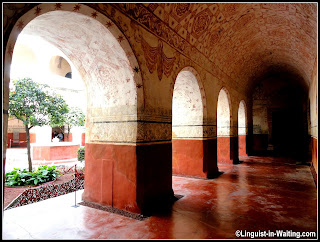 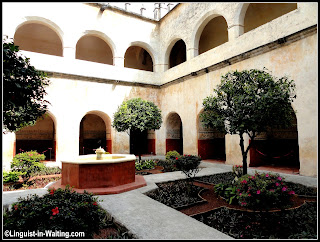 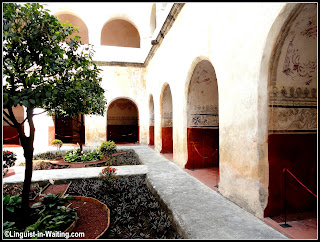 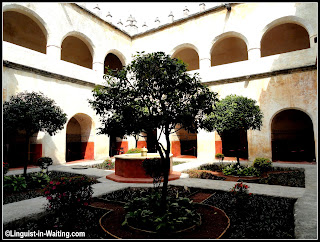 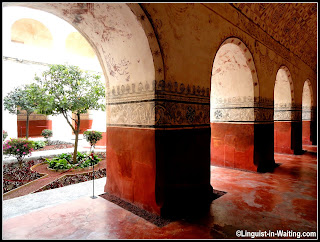 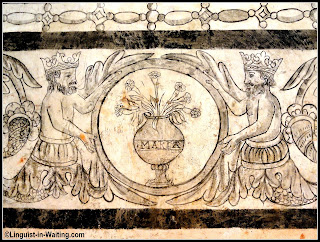 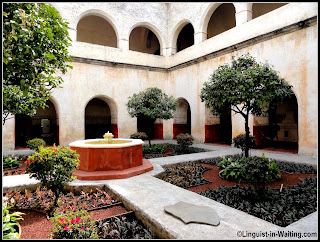 It is a quiet place here, even though it is a weekend, and there are plenty of people in town. I suppose they were all trying to climb the pyramid, or get a New Age massage. I noticed that there were plenty of symbolism in the monastery, where Dominican symbols were mixed together with indigenous figures and designs.

After checking this place out, I found a place to have lunch, and slowly made my way back to Cuernavaca.