This year, I found a new project to execute: I decided to start walking the 416-kilometre-long 66-Seen Wanderung "66 Lakes Trail", which encircles Berlin, and goes through the various natural scenery of Brandenburg. Of course, as the name implies, it passes by 66 lakes. So when the weather finally became warm enough to go out, I broke into my outdoor gear and started walking.

The first leg was 20 kilometres long, starting in Potsdam, and ending in Marquardt. I bought a ticket and boarded a train. Half an hour later, I found myself facing Brandenburger Tor, where the route officially starts/ends. I have already been to Potsdam several times, so I didn't stop to admire the palaces that the route took me to. Nevertheless, there were some interesting minor places that I would otherwise not check out, if not for the trail passing by it. 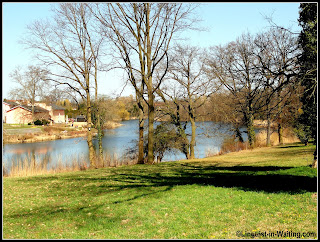 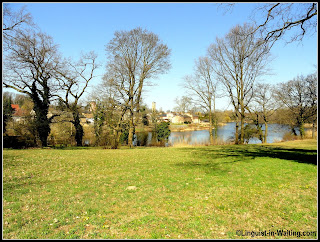 The first lake I saw was Bornstedter See. This is a small strip of water, oriented on a north-south axis, and has a few interesting properties by its shore. 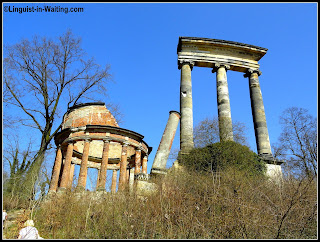 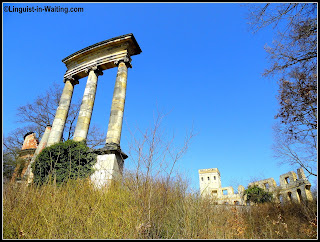 Moving on, I found myself on the top of Ruinenberg, or a Ruin Mountain. This is actually a water reservoir pumping station, but is somehow disguised as a mountain of ruins. I suppose it's prettier that way. 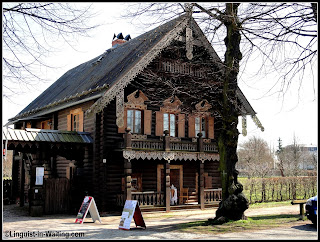 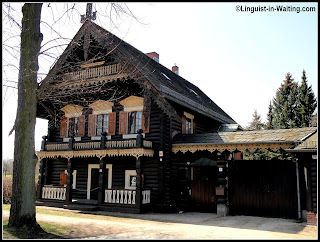 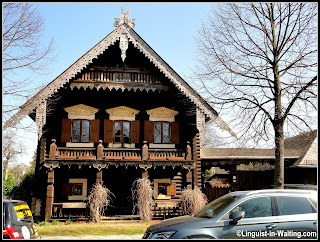 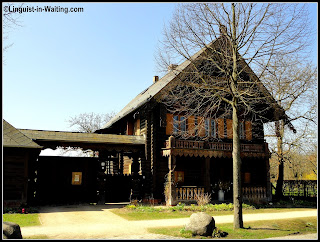 Then, I passed by the Russian Colony. I never knew this existed in Potsdam! The houses were quite cute and charming, and there even were some Russian restaurants that were tempting to visit. Nevertheless, I moved on and went further. 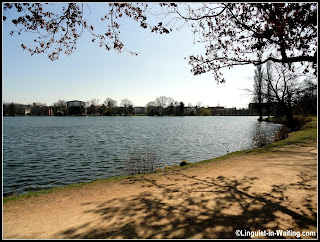 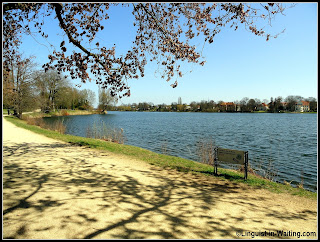 Next up is Heiliger See. 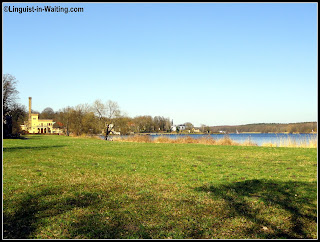 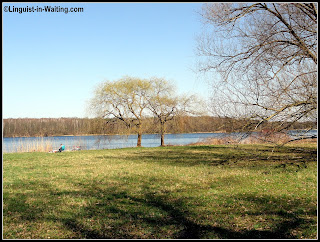 And then there is Jungfernsee. 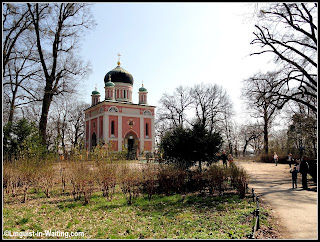 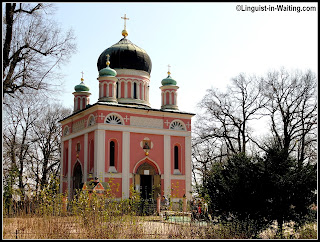 After that, I passed by the Russian Orthodox Church. It was Easter, and so the Russians were crowding into their churches for Easter service. 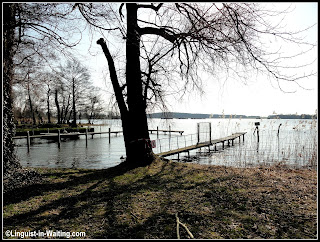 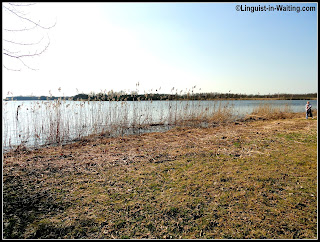 Then comes a very long stretch of the trail, where it passes by open fields and grazing lands bordered by electric fences. There was the Weißer See, but I didn't take a photograph. At Km. 19 I finally reached Schlänitzsee. 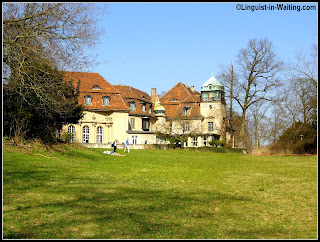 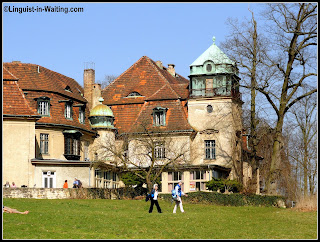 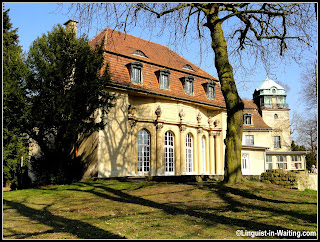 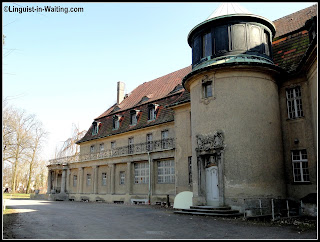 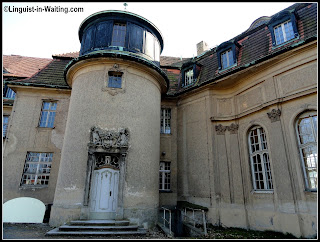 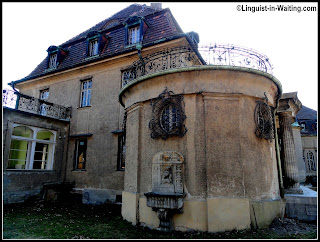 And then I reached the village of Marquardt. Leg 1 ends here, at the spooky abandoned Marquardt Castle. As you can see in the photos, the castle definitely needs some maintenance. This was also where I caught the bus heading back to Potsdam (which runs quite irregularly), and from there a train heading home.

We'll see how much I can do of this trail this year. Back in 2013 I completed the 160-kilometre-long Berlin Wall Trail, which I finished in 5 months (I went on the trail only during weekends, and not regularly). This current trail is more than double that length, so we'll see if I can finish it this year or not.