México 2.0: The British Connection and the Mining Industry in Pachuca

As my previous posts about Mineral del Chico and Real del Monte indicate, the Mexican state of Hidalgo has a history with the mining industry. See, back then, plenty of English miners (hailing from Cornwall) went here and propagated the industry. The Cornish miners were here quite long enough to have influenced Hidalgo's heritage in various ways. 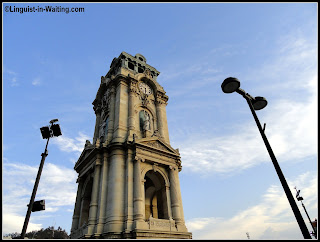 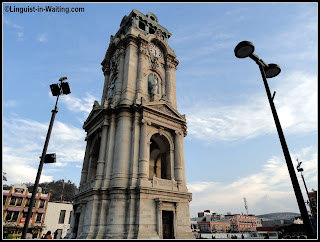 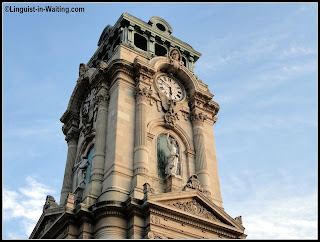 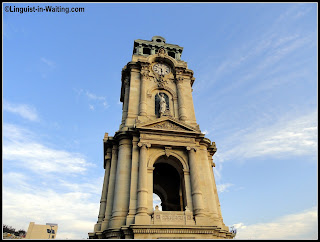 For example, Pachuca has a clock tower that was built between 1904 and 1910, which as I was told, uses the exact same mechanism that is used in the Big Ben in England. In addition to that, the Cornish miners brought with them their love of football, which is now a very well-loved sport in Mexico. And of course, they brought with them the pasty, which is now part of Hidalgo's culinary heritage. 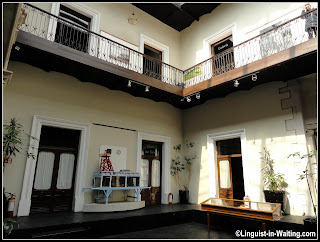 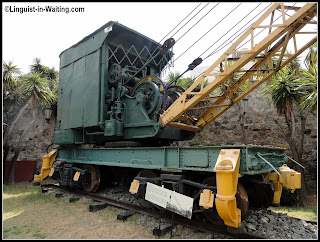 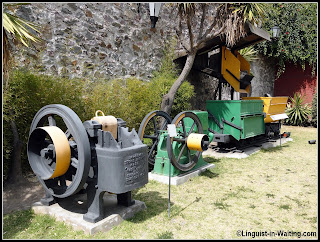 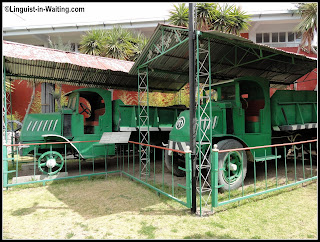 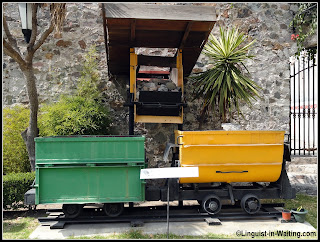 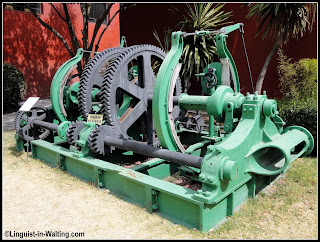 I visited the Museo de Mineria in Pachuca, which documents the mining industry and how it shaped Hidalgo's heritage. There were plenty of antique things to look at, including the gigantic machinery that was needed for this industry. 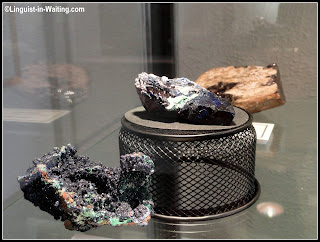 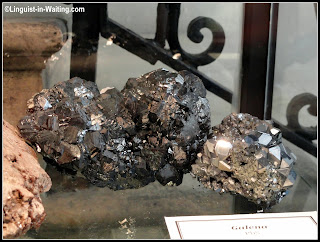 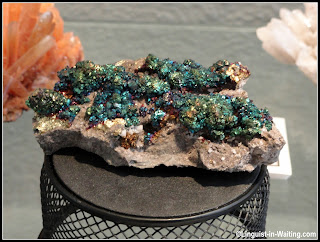 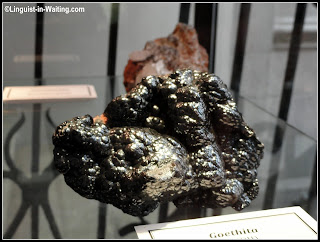 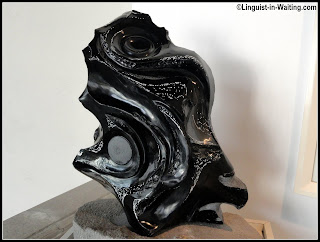 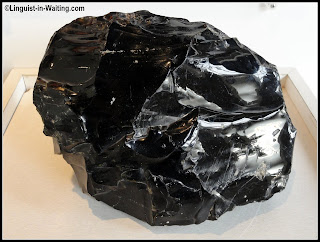 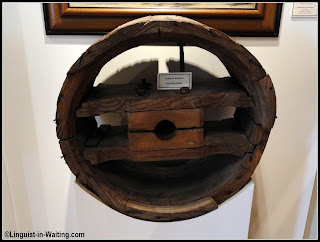 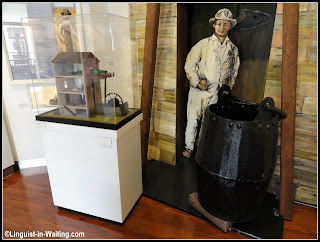 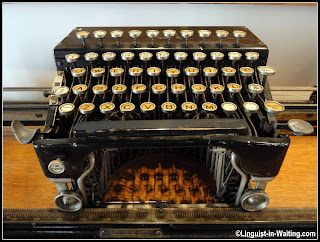 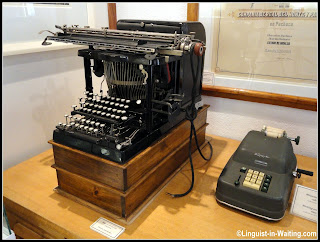 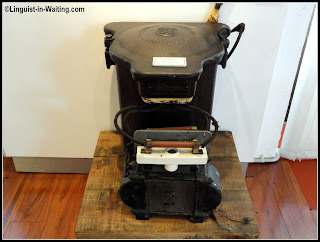 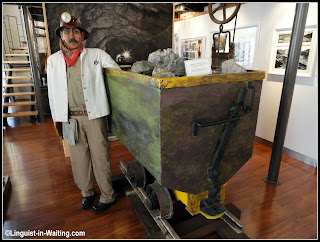 The above is just a sample of the things that I saw, but the exhibits were rather comprehensive, dealing a bit with geology, to the mining industry, to the personal lives of the miners that were in Pachuca.

As I was visiting the museum, I wondered what it would be like if I were living in Pachuca back then. I am somehow glad that I am not in that world, and that things have advanced quite a bit compared to that era. Nevertheless, I think it is worth looking back to appreciate how far we have gone and to have an appreciation of the things we currently just take for granted.