I only spent one night in Tula. The day after, I packed my bags once more, headed to the bus station, and this time I bought a bus ticket to Pachuca. A few hours later, I found my hotel, checked in, and unpacked. And another hour or so later, I found myself face to face with a pastie, the pastry which is a specialty of the area. This was during lunch, and after lunch, I headed to the minibus station in order to go up. My destination was the town of Real del Monte.

See, this begins the part of my trip which doesn't feel like Mexico at all. Mexico in most people's heads is desert, dry, cactus, and absolutely not green. This was not the case with Real del Monte. The minibus just went higher and higher, so the air got cooler and thinner. And after some time, I found myself in the middle of a small village, in the middle of the mountains. 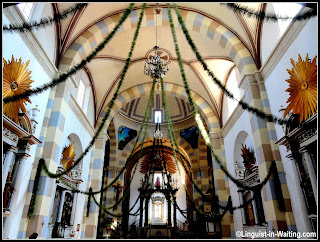 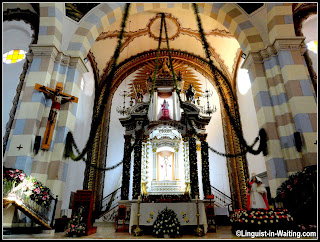 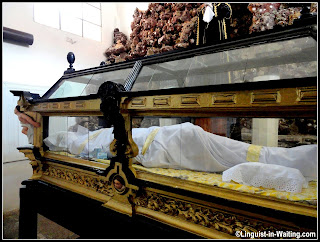 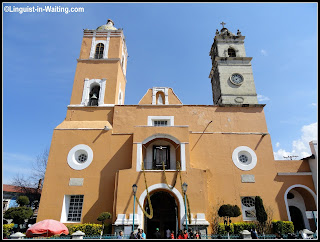 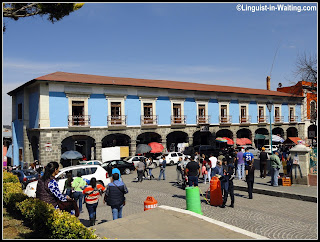 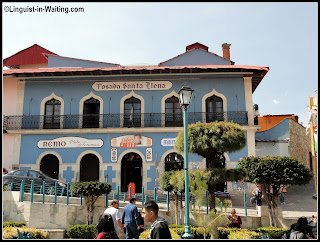 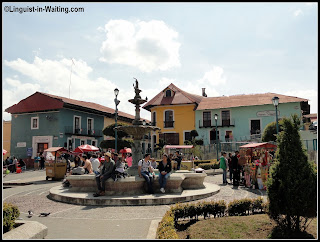 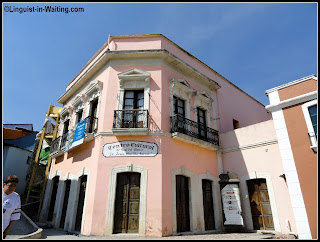 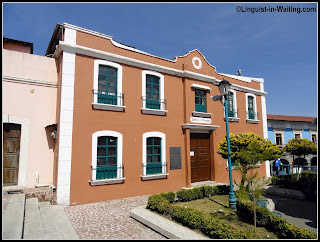 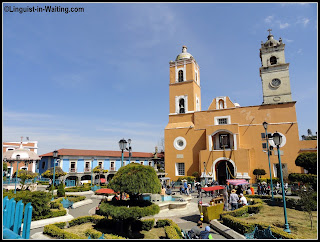 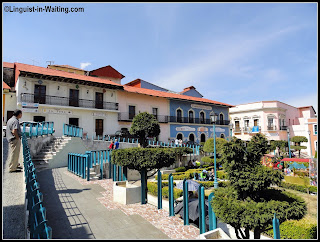 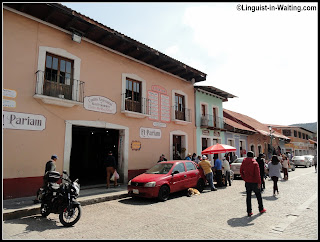 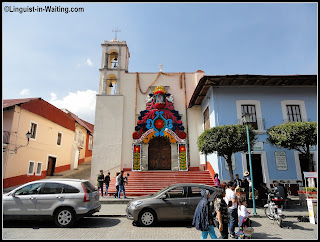 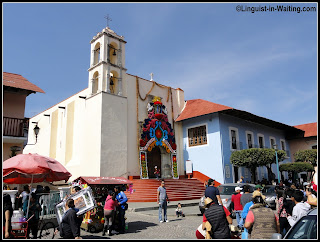 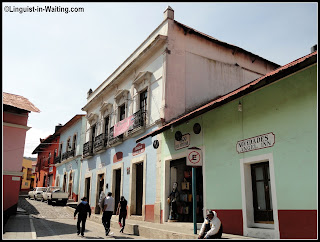 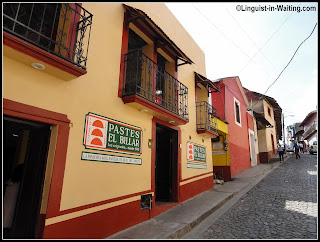 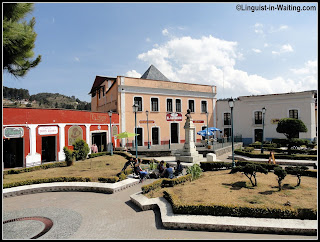 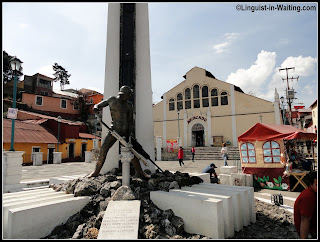 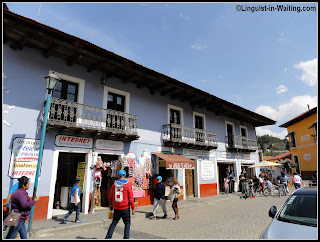 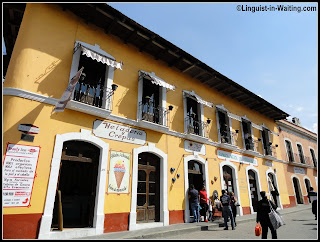 It was a weekend, so people from the capital were flocking these magical towns for a day trip. I checked out the little church, which had a creepy little room where they store a glass coffin that somehow looked like there was a corpse inside. I also checked out the various little shops and stores that lined up the streets.

In any case, I was here for a couple of hours. After exploring the village on foot, I headed back down to Pachuca.