México 2.0: Eating and Sightseeing in Puebla

My two nights in Puebla were fun. It was a city that was just the right size, I explored it up and down, left and right. And boy they have so many interesting places to eat as well. After all, this is the birthplace of the mole poblano, that dark brown sauce that has so many ingredients in it.

See, I ordered mole poblano several times in many different locations during the course of my trip. Check for example the two pictures below. The first one was mole poblano taken in Taxco, while the other one was here in Puebla. 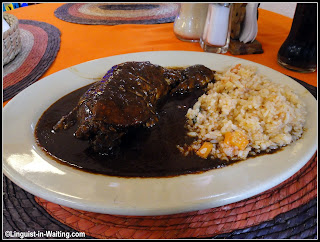 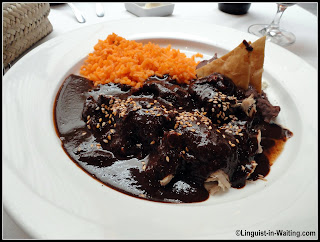 That is the typical way it is served. The sauce accompanies some kind of meat, and together they are served with rice. I must say that the mole poblano that I tasted in Puebla was the best. Then again, it was in a swanky restaurant. In fact, before my main dish, I also ordered a soup, and before that they chef gave me a small amuse bouche. 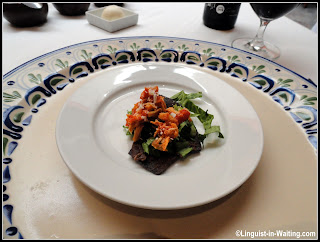 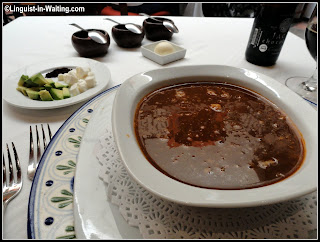 I didn't just eat in Puebla. I also checked out the various different streets and neighbourhoods. Most of Puebla is a pretty Old Town, consisting of short buildings, typically just two or three storeys high. They are brightly painted and quite attractive. 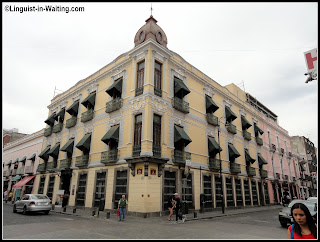 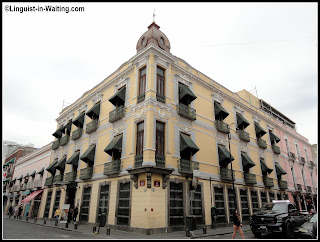 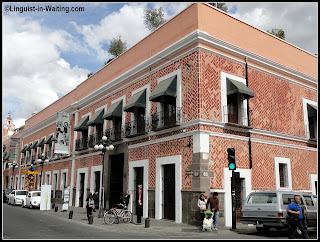 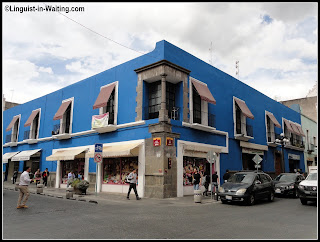 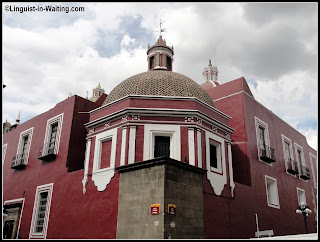 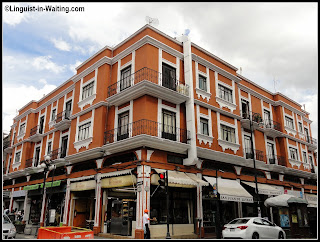 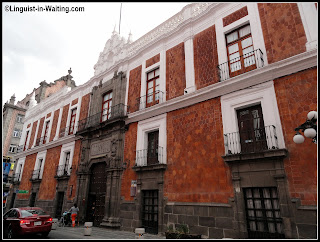 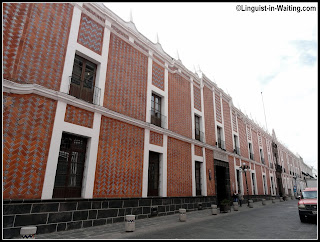 So one afternoon, I just strolled around, and checked out the various historical buildings that can be found in Puebla. There are a few museums that are housed in these buildings, some of them were open, so I checked them out. Sadly, however, some buildings were also rather destroyed and in need of major repair, due to the 2017 Central Mexico Earthquake, whose epicentre was actually quite close to Puebla. So there were quite some construction happening in the city. Nevertheless, it was an interesting city to visit, and a place I would definitely recommend.

After spending two nights in Puebla, I checked out of my cosy little hotel room, caught a taxi cab, and headed to the bus station, in order to catch a bus to Mexico City. It's almost time to go home.