The former monastery of Churubusco is located in the neighbourhood of Coyoacan. After checking out Leon Trotsky's former home, I headed here to see what it is about. There's actually plenty of history here, and while it is not a monastery anymore, it still functions as a historical museum.

The area was actually inhabited from the 11th century, well before the Spaniards. In the 16th century, the Spaniards appeared and constructed a monastery, which was rebuilt in the 17th century. And in 1847, this monastery was the sight of the military defeat of Mexican forces, when US forces invaded Mexico. 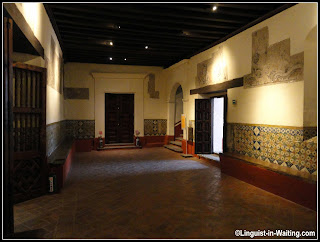 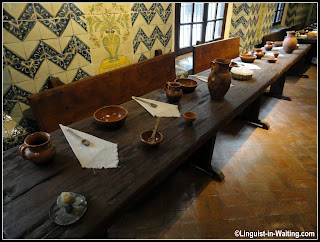 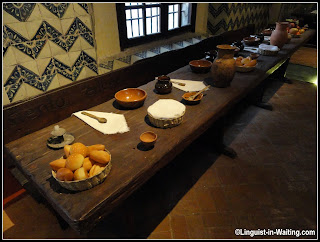 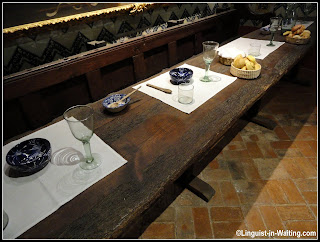 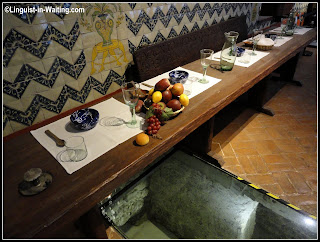 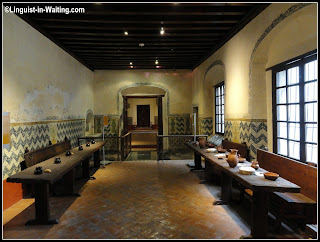 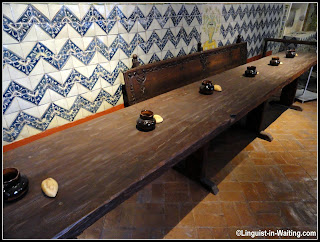 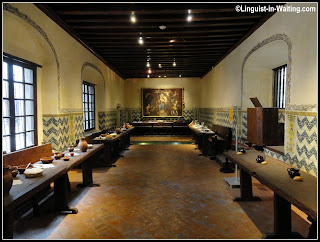 The museum actually has several sections, showing the various different historical episodes of this place. The pictures above show you how monastery life looked like. 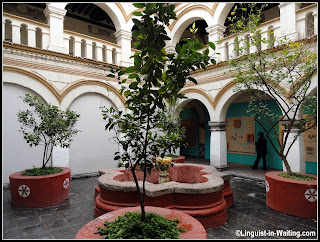 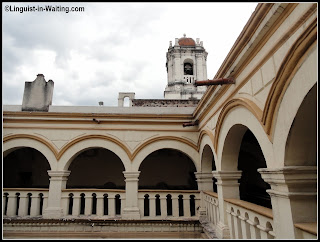 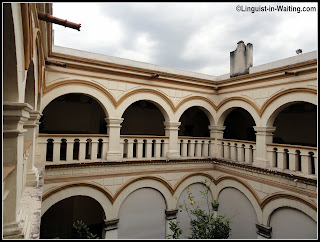 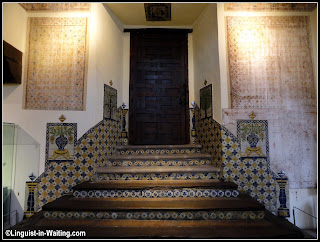 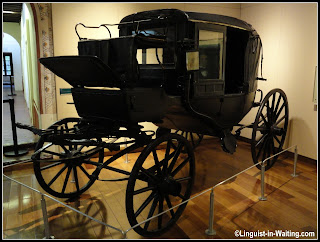 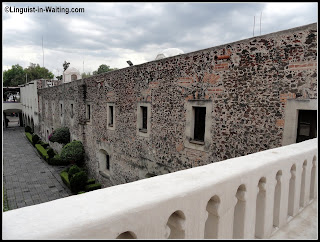 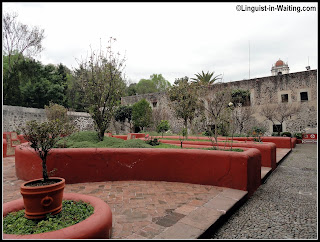 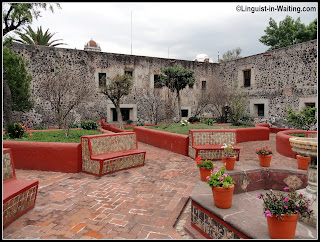 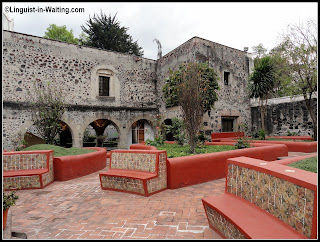 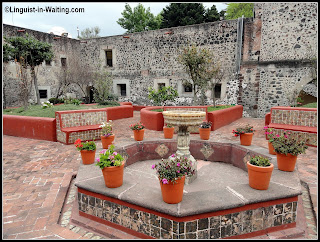 The rest of the museum shows plenty of details about foreign intervention, as it is now the National Interventions Museum. Unfortunately, none of the materials are in English, so some of it is lost to me. There were plenty of historical exhibits though, such as American invasion maps of 1847. In any case, the location is visually appealing, as it is a historic building after all.