So I came back to Mexico City. I have one night left, before I fly back to Europe. This time, instead of staying in a hostel, I booked myself a room in a 3-star hotel in the Historic Centre. After arriving at the bus station, I took a cab, went directly to the hotel to check in, and once I was checked in, I went out again to explore the areas that I still haven't seen. This time I went back to the neighbourhood of Coyoacan and headed to the former house of Soviet dissident Leon Trotsky.

I don't know much about Leon Trotsky. I only know about him from other media, like movies (e.g. Frida) or literature (George Orwell's Animal Farm). In any case, I learned a lot about him in this museum, which documents not only his life and death (this house was where he was assassinated), but also about asylum seekers around the world. 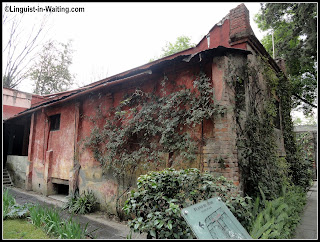 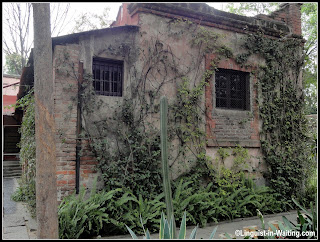 The house is rather modest, and more or less is preserved the way it exactly looked like when the assassin sent by Stalin came and murdered Trotsky. The high walls more or less hide the small structure from the street. Nowadays there is a modern entrance building acting as a reception as well as an exhibition area. 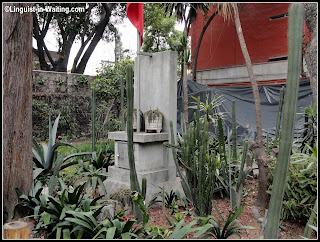 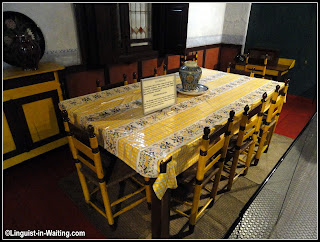 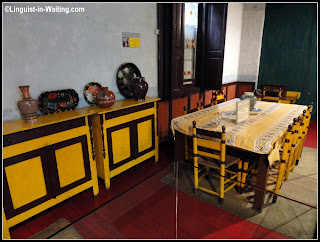 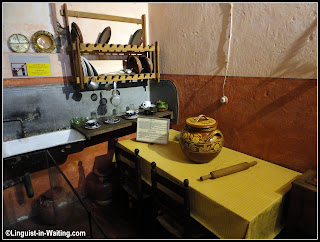 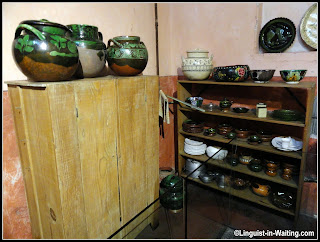 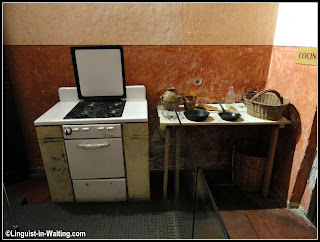 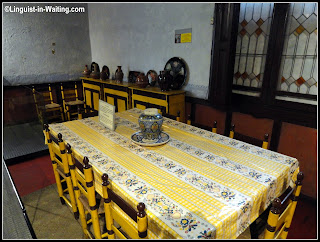 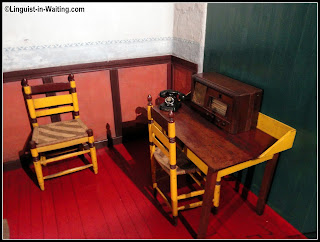 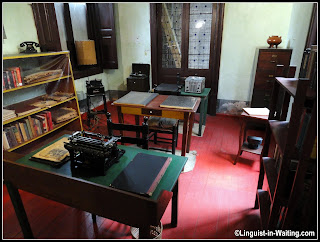 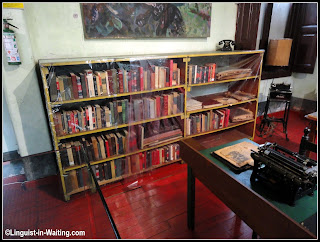 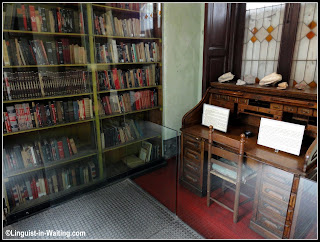 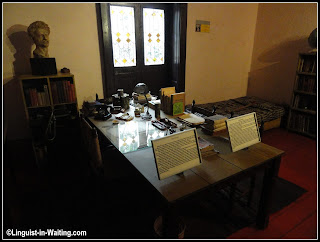 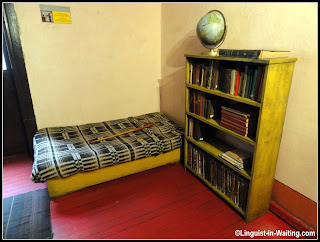 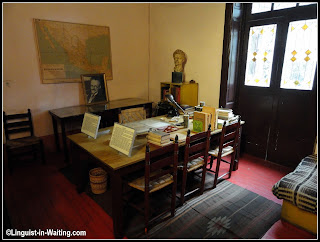 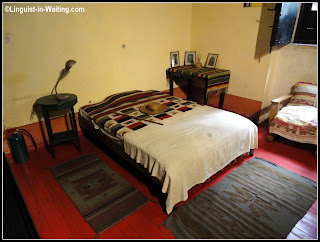 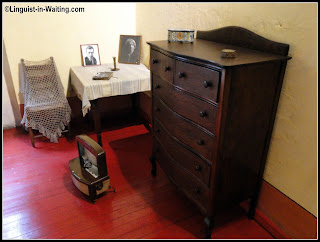 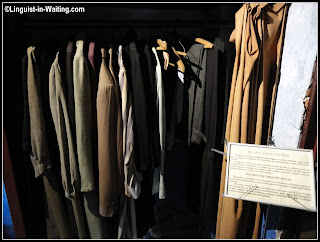 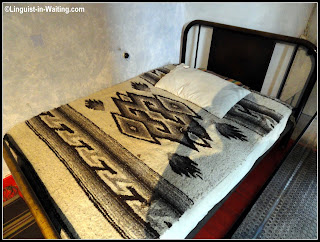 Outside of the house is Trotsky's grave. Inside is a very modest living area, which shows how the house had a protected area such as a panic room. Unfortunately, these fixtures were not sufficient to protect Trotsky. 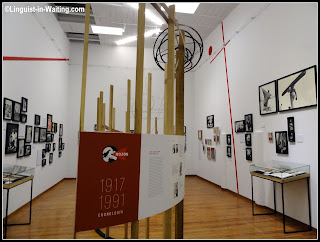 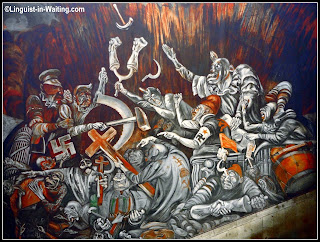 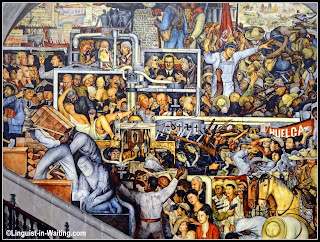 There were interesting socialist art that was exhibited in the museum. That said, I don't really sympathise with Trotsky's Communist views, so I cannot really say anything substantial about them. In any case, they were interesting to look at.

After my visit, I headed south toward the centre of Coyoacan. I somehow feel like it still hasn't changed since I was last there in 2011.