Prancing Again in Paris: The Conciergerie

There are so many places I haven't checked out yet in Paris. So when we were here, we decided to explore the city by concentrating on a particular area and combing it more or less until we have explored it inside and out. Somehow I gravitated toward the Cathedral de Notre Dame, but I guess we were not early enough: by the time we got there during mid-morning there were already so many people queuing up, and I didn't want to repeat my experience with the Catacombes in 2016, where we queued up for 3 hours. I definitely didn't want to waste my time this time around. So when it became apparent that it would probably be the case in Notre Dame, we changed our strategy and explored other parts of the island instead. Hence we ended up in the Conciergerie.

I honestly didn't know anything about the Conciergerie until we visited. It turned out that it is a very old medieval government building, which functioned as a prison as well (Marie Antoinette was imprisoned here at some point). Apparently, during the 10th to the 14th centuries, this area (the western part of the island) was the site of a palace for the Kings of France, that is, until the palace was moved elsewhere. The Conciergerie was used as a prison during the French Revolution, and Marie Antoinette and other important figures were jailed here. 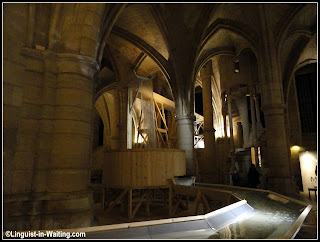 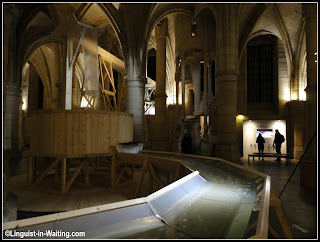 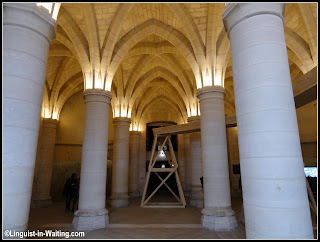 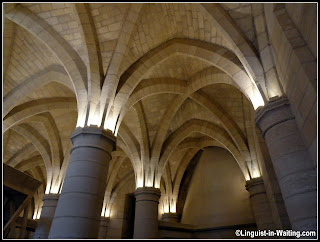 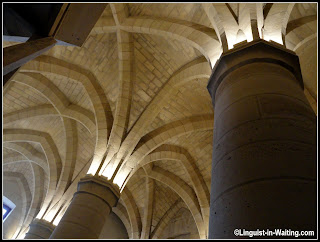 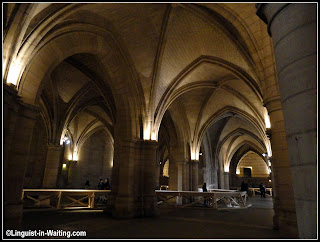 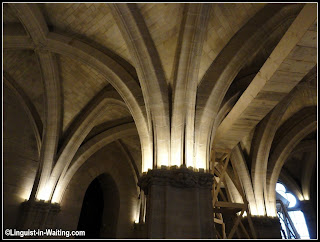 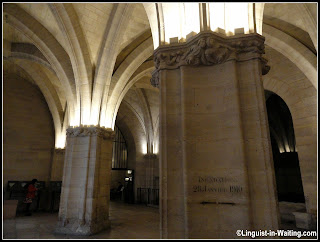 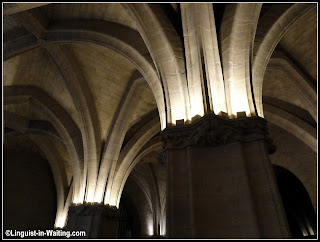 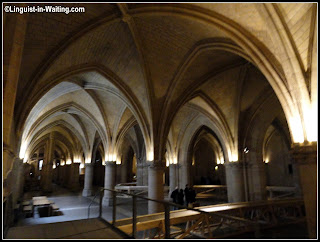 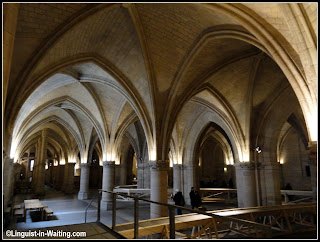 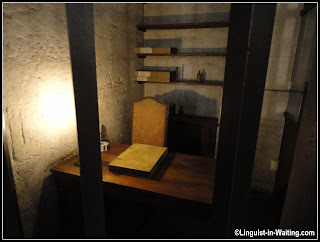 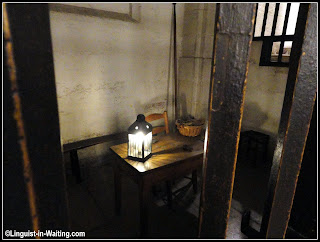 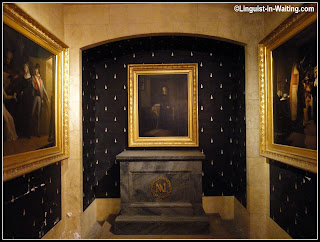 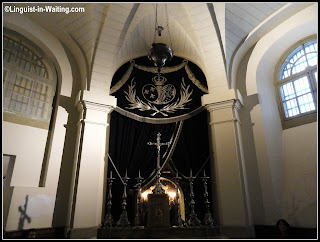 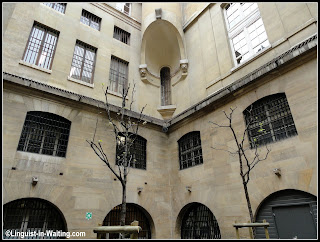 When we visited, there was an interesting exhibit regarding the River Seine and flooding. See, the Conciergerie is very close to the river, and in fact, there are several times in the past when the Seine overflowed and water entered the building. There are some markers inside the building showing you where the water was up to. And during our visit, there was a very informative and thought-provoking exhibit where water from the river was indeed being pumped into the building, and it goes through some weird obstacle course before exiting again.