A Visit to Trumpistan: The US Capitol

Back in 2007, I actually had a chance to visit the US Capitol. However, for some reason I erased it from my memory, in addition to the fact that my spouse hasn't had the chance to visit yet, so this time around we decided to go back. One thing I like about Washington DC is that there are so many places of interest that are free to visit, so you can simply hop in and visit however many times you want.

That being said, the US Capitol has a strict security protocol. They say it's just like in the airport, but in actuality it is stricter than in the airport. For example, they don't allow food. At the airport, they don't allow liquids, but you can bring in an apple if you want. Here they don't even allow that. So we actually made a trip to the car park just to deposit back some food items that we had, as we didn't feel like throwing it away. 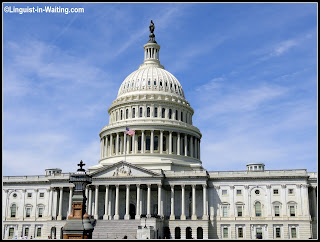 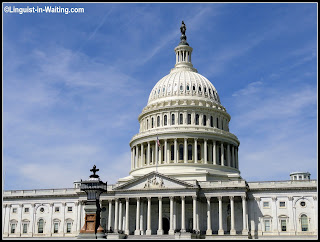 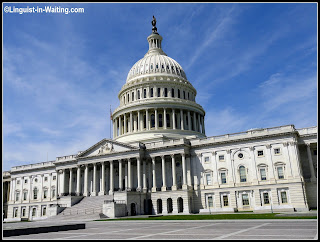 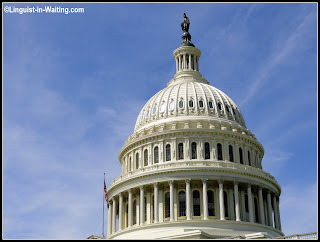 The dome of the Capitol is perhaps one of the most iconic views of Washington DC. There's just so much to digest here, so we made use of the various aids that described what it is exactly we were seeing. This building was constructed in 1793, although it was eventually burned down by the British in 1814. It was rebuilt, of course, and finished in 1863. 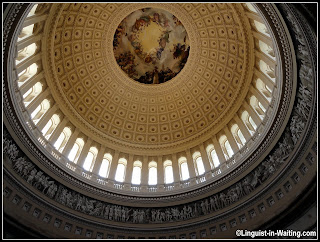 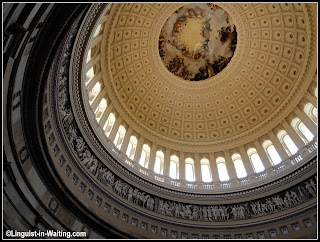 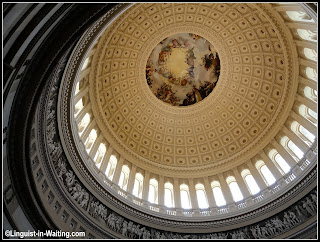 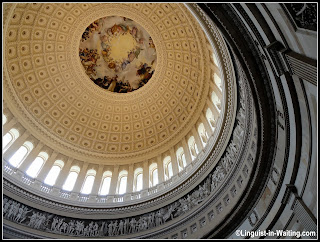 One can enter this building by joining a tour. The thing I didn't like about it was that it was all streamlined, and it felt like we were all in a conveyor belt being ushered from one room to another. Of course there are plenty of visitors, as Washington DC is a popular destination for various school groups. Nevertheless, it felt a little disengaging, and perhaps as outsiders and non-citizens, there were aspects of the tour that I found rather hard to relate. So I spent the time gawking at the architecture instead. Like when I was underneath the iron dome. 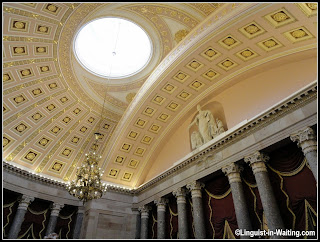 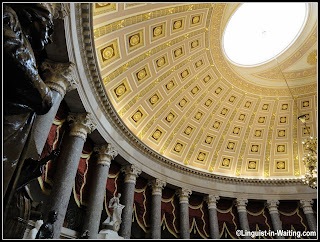 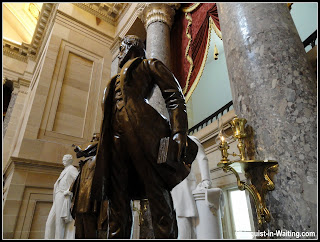 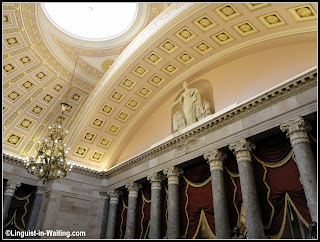 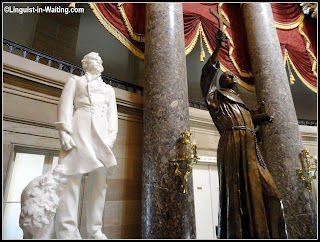 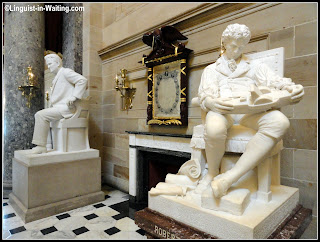 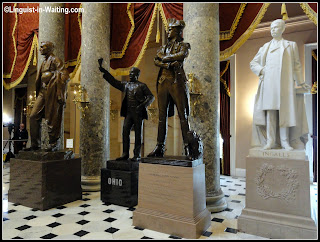 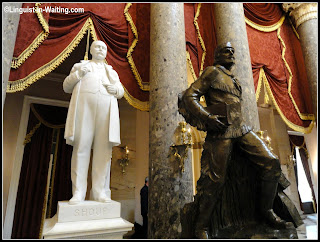 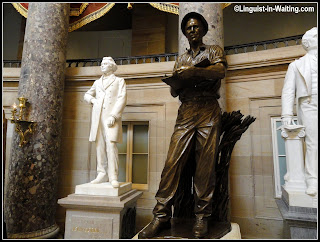 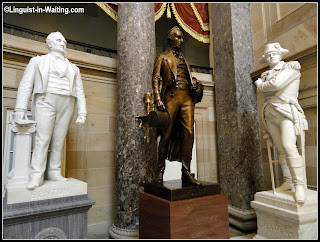 There was a room where all statues originating from all the 50 states were kept. I didn't realise that's also a political power play issue. Some states revised their statues, because the previous statues were depicting people that aren't really role models anymore given current ethical tastes. But other statues remained, depicting people who would probably make you scratch your head. In any case, it was an interesting room. 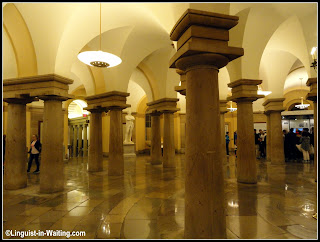 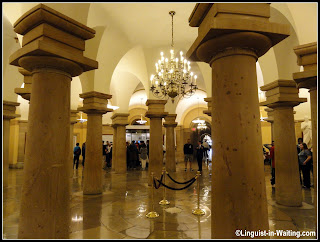 In any case, I suppose I enjoyed the architecture, but given the current political climate of the United States, I am not sure I find myself excited about what happens in this building. Oh well, maybe better times would come in the future.