I completed Leg 5 in July, and this leg took me to areas beyond Berlin's Area C (which meant that I had to buy a more expensive ticket) as it was way beyond its borders. This leg covers 28 kilometres from Wensickendorf, passing through the villages of Stolzenhagen, Wandlitz, Lanke, and Biesenthal, and ending in Melchow. I must say that as much as the previous leg was very pretty, I also enjoyed this leg, as it presented elevation differences, and some parts of the trail were even requiring scrambling, which was a nice change. 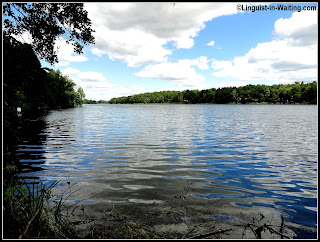 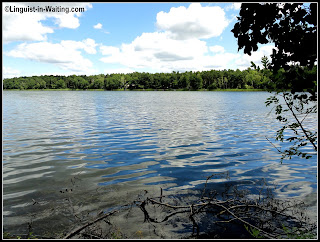 There are plenty of bodies of water on this leg. After leaving the station in Wensickendorf, the path takes you heading northeast into the woods, until you reach the village of Stolzenhagen, where the elongated Stolzenhagener Lake is located, pictured above. One follows its bank heading southward, until one reaches the northern bank of Wandlitzsee. 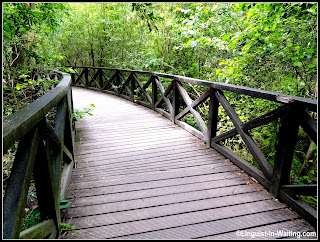 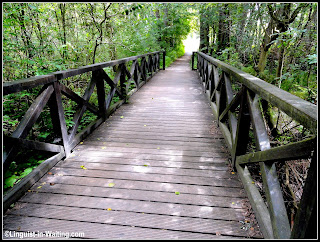 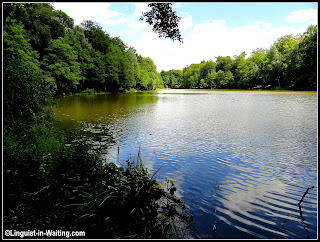 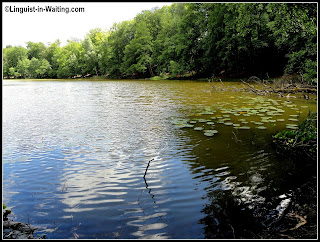 Wandlitzsee is actually a large lake, with a proper bathing area. There's also plenty of mansions on its banks, inhabited by rich people who don't want to live in the city. One eventually reaches the train station at Wandlitzsee and crosses the tracks to continue. 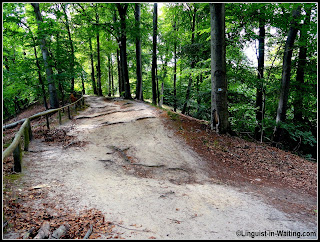 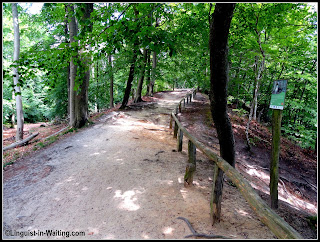 After passing by the Three Holy Pools (which are small bodies of water), one climbs up a cliff side and reaches the banks of Liepnitzsee, where there are plenty of bathers in the forest. The forest paths are quite interesting here, and even though I wasn't bathing, I must say the surroundings are quite conducive for it. 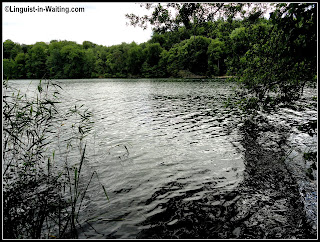 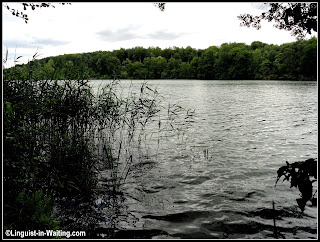 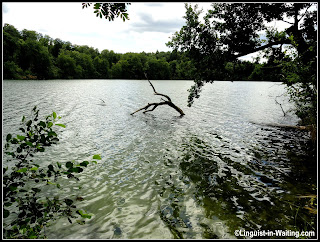 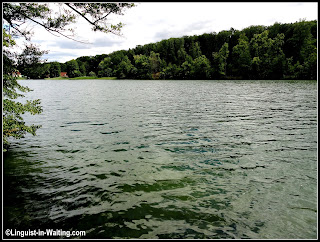 Before reaching the village of Lanke, one passes by the shores of Obersee, which is also another lake that has good bathing areas. 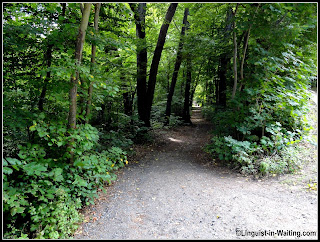 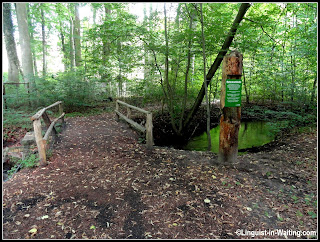 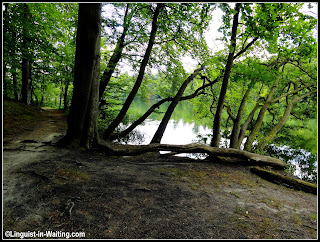 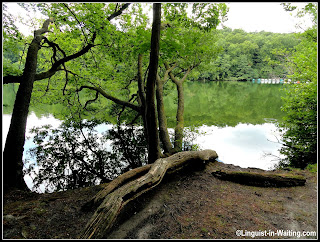 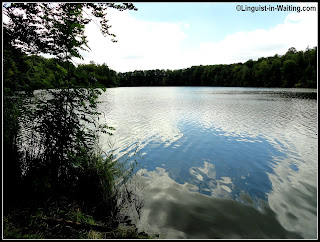 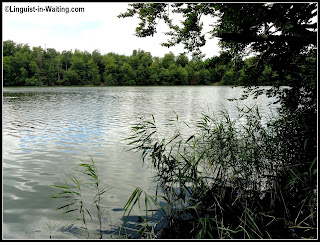 Lanke is a small village which has a not-so-frequent bus connection, so one can break the trail up here, but beyond that, the path goes back into the forest and heads to the shores of Hellsee. This is the final lake in this leg. After this lake, there are streams that carve up the paths but no more large bodies of water until the next leg. 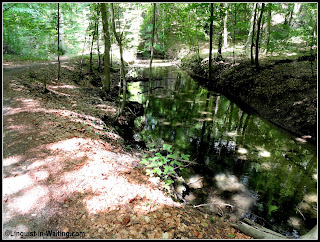 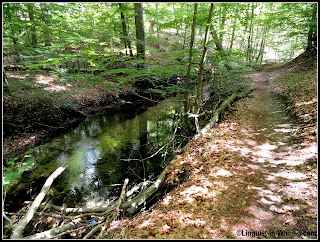 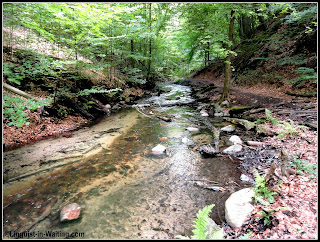 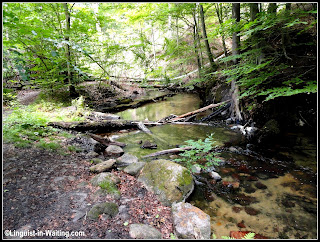 At this point, I have already completed 113 kilometres. This is more than 1/4 of the whole trail complete!