A Weekend in Saxony: Schloss Moritzburg

On Saturday, I was hiking in Bad Schandau and visiting the DDR-Museum in Pirna, both of which was southeast of Dresden. The day after, I headed the opposite direction, to the northwest. My first destination was Moritzburg, which is a town where a rather elegant-looking Baroque castle is located.

Moritzburg Castle is named after Duke Moritz of Saxony, who built a hunting lodge in this area back in 1542. The original structure is not there anymore, as subsequent renovations have occurred as years went by. In any case, now there's a splendid Baroque palace that is standing there, right in the middle of an artificial lake. 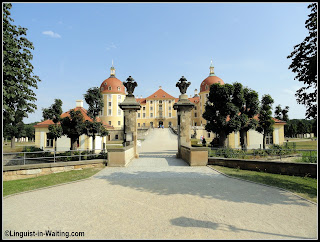 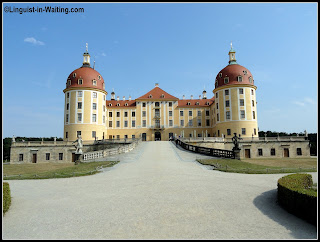 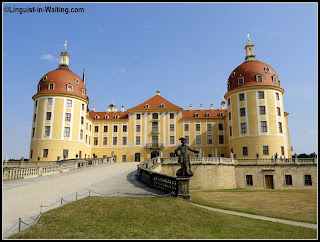 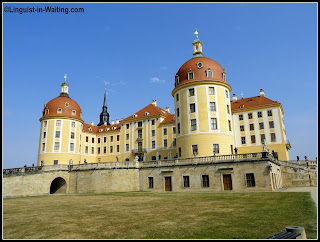 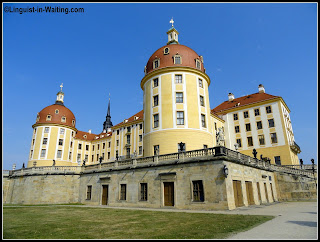 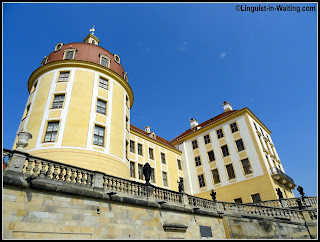 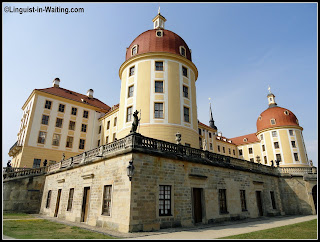 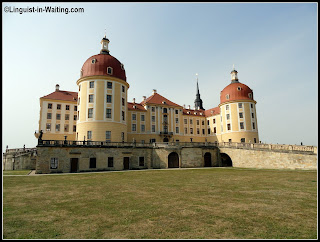 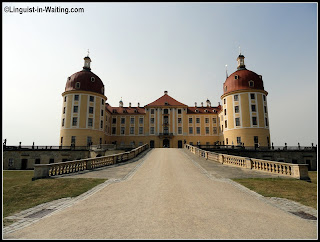 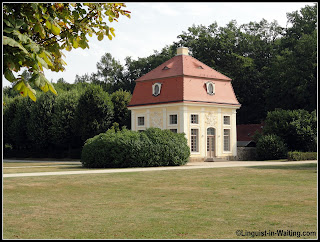 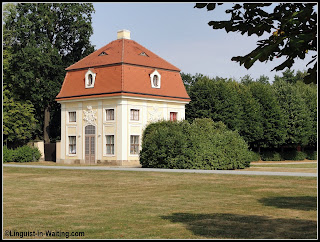 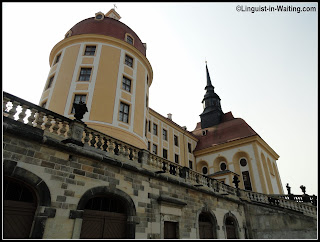 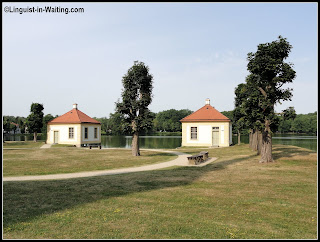 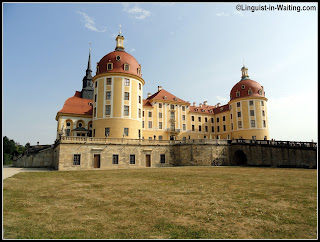 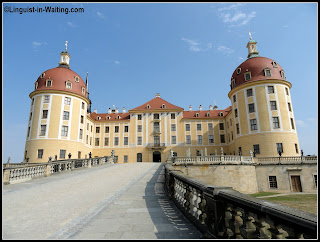 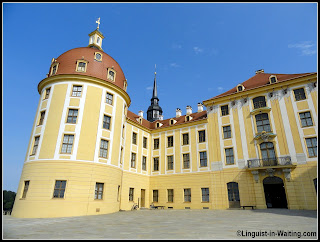 The palace features four round towers, one on each corner. The interior is very Baroque, and quite opulent, I must say. There was this room that was called the Feather Room, because all the furnishings inside, including the wallpaper, was made of dyed feathers. I could only imagine the time and effort that was needed in order to accomplish such a feat.

Aside from that, I also saw plenty of deer antlers hanging on the wall. After all, this was originally a hunting lodge, so there's plenty of elements about hunting and killing animals.

Unfortunately, photography inside the palace was not allowed. Hence I couldn't capture any images depicting the things I saw.

I spent a couple of hours exploring the area. Afterwards, I headed back to the bus station, as there's a direct bus linking Moritzburg with the town of Meissen, which was my next destination.