Jaunt to Jutland: Fyrkat and Hobro

On our second day, the first thing we did was go back to Aalborg Airport. We received news that our missing luggage has finally arrived in Aalborg (it was left in Amsterdam the day before) on the last flight the night before, and was ready to be delivered today. However, to make things faster, we called the airport saying that we preferred to pick it up in person. Thankfully, that was possible, so after breakfast, we headed to the airport to pick our luggage up. And after being reunited with our luggage, we set off, this time to the town of Hobro, where the Viking ring castle Fyrkat is located.

I don't really know much about the Vikings. I always associated this culture with the far north, with Iceland, and so being face to face with them in Denmark was slightly a surprise. Then again I probably should just read more about Scandinavian history better. Anyway, after spending about an hour on the road, we arrived at the reconstruction of a Viking village. 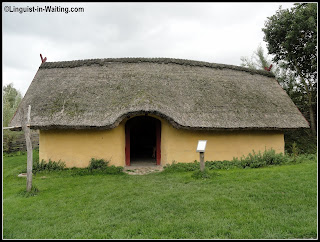 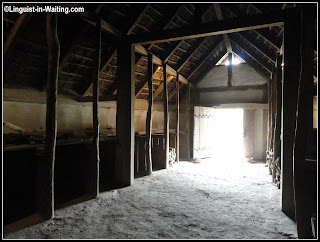 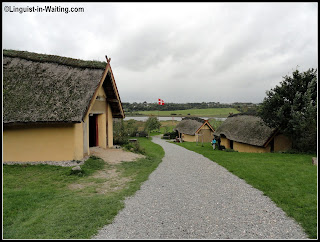 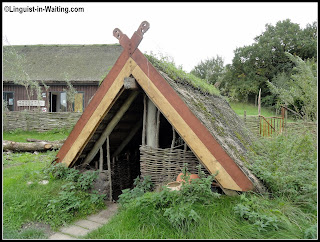 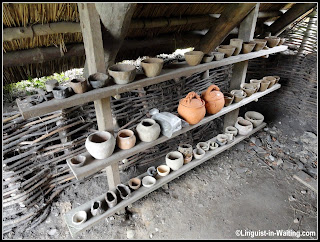 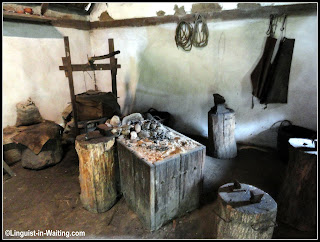 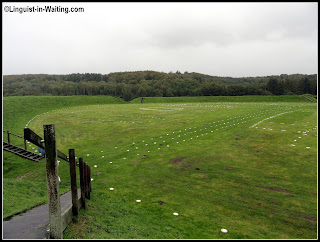 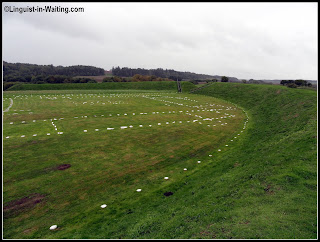 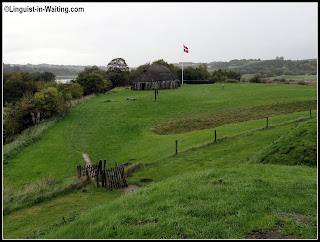 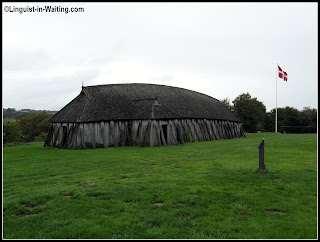 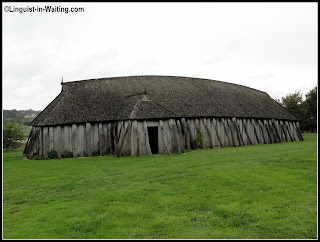 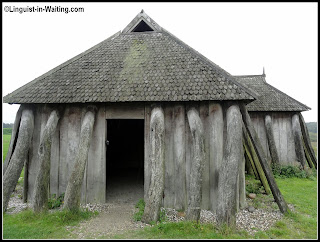 A short drive away is the ring castle. Apparently, Vikings loved to construct their houses and fortresses in a circular fashion. The circular castle is composed of multiple buildings inside, longhouses, with very similar designs and construction specifics. 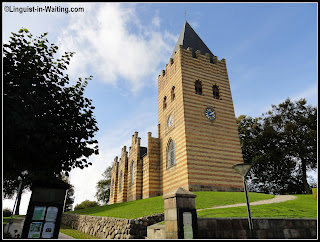 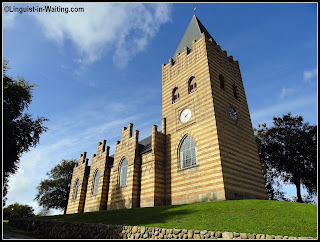 After checking out the ring castle and Viking centre, we spent some time in the town of Hobro itself. It's not a large town by any means, but it was a nice little village that was worth checking out. We found some lunch here, and then moved onward. I didn't take many photos, with the exception of the village church.