Jaunt to Jutland: Thy National Park

After checking out Bulbjerg, we continued and followed the road going west, as we wanted to explore the Thy National Park. This is a long stretch of land, facing the sea, and with plenty of little things to explore here and there. Our first stop was Hanstholm, which is the location of a bunker and war museum. 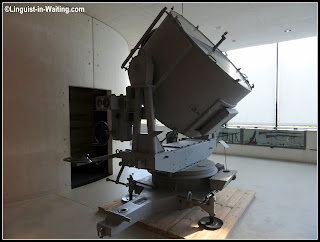 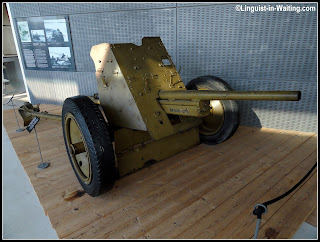 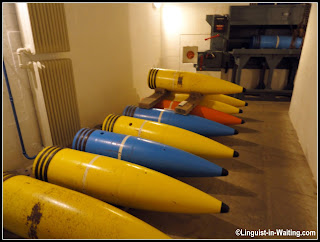 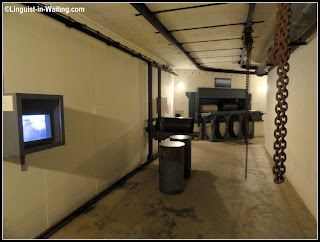 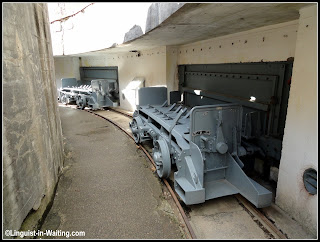 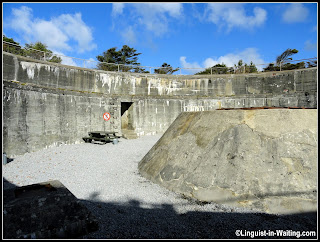 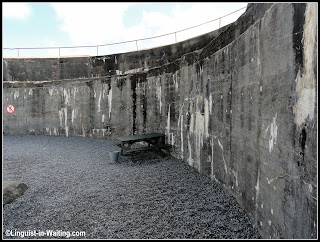 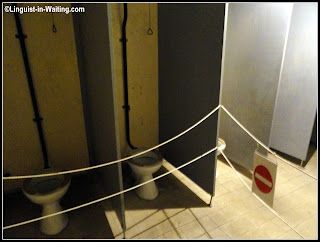 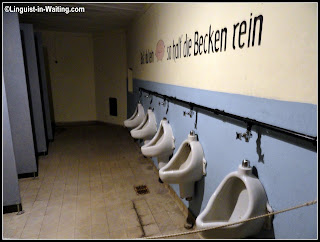 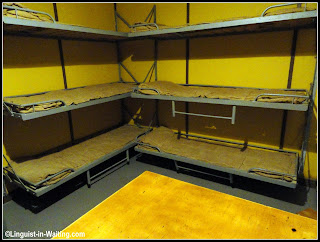 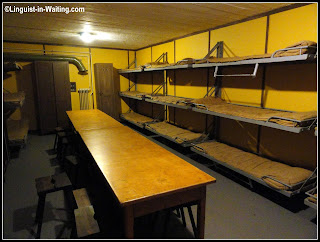 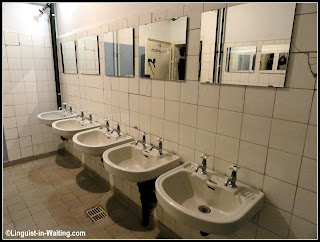 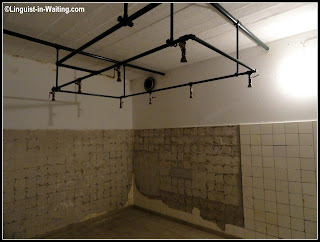 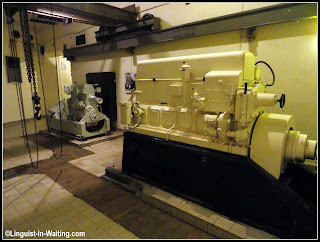 The Hanstholm Fortress was actually a Nazi-era bunker, built during World War II during the Nazi occupation of Denmark. The purpose of this bunker was to secure the seaways by sealing off the Skagerrak, together with other fortifications in Norway. This area is where the sea becomes narrow, and is therefore a very strategic place for military purposes. The museum was also very informative, as it provided plenty of information about the German occupation period in Denmark. It was quite interesting to learn that there were actually German refugees who came to Denmark after the war, as life was better in Denmark than back at home. 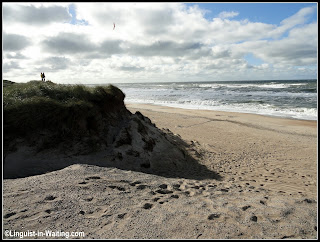 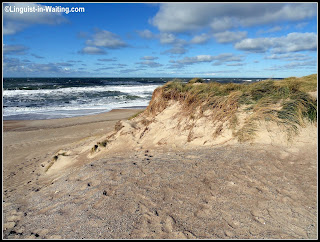 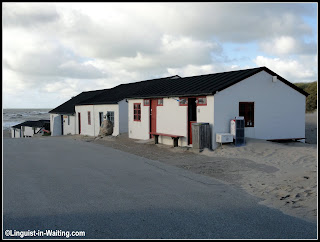 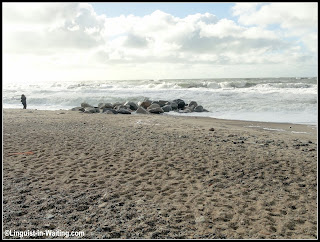 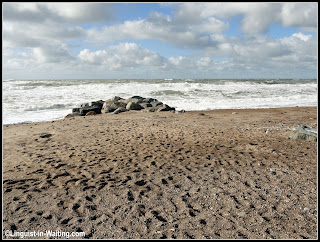 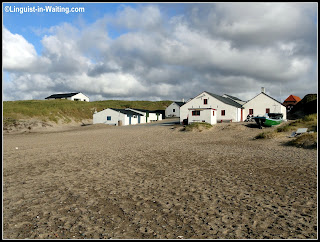 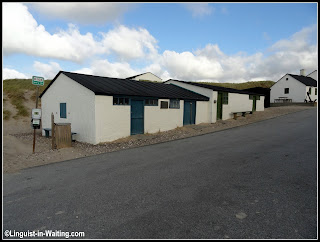 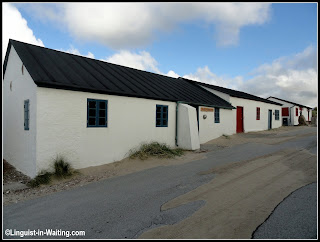 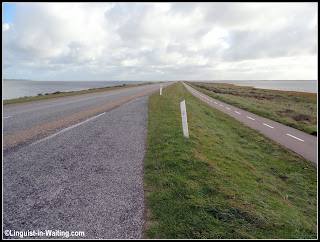 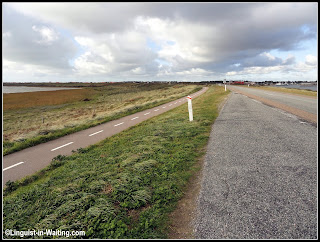 After the museum, we found some lunch in a restaurant nearby the fishing wharf. Its clientele was more the fishermen working there, rather than tourists like us, as reflected by their opening hours. But the fish was great, and definitely fresh. After that, we drove further, visiting these small villages along the way, such as Klitmøller, also known as Cold Hawaii, since this area is actually popular for surfers and other sporty people.

The pictures I have above show you other scenes we have encountered along the way, such as old fishing houses by the beach, as well as the long strip of land that almost connects Jutland with the rest of the Danish mainland.

After driving for the whole day, we slowly made our way back to Aalborg. I must say that our mode of travelling this time allowed us to definitely see the lay of the land, seeing Denmark more than just its cities and metropolitan areas.