Have you ever heard of the Hanoi Hilton? It's not a hotel, mind you. It's actually a nickname for the Hỏa Lò Prison, a prison first used by France when they were in town, in order to accommodate political prisoners, and then later it was used by North Vietnam to house prisoners of war during the Vietnam War. Now it functions as a museum. 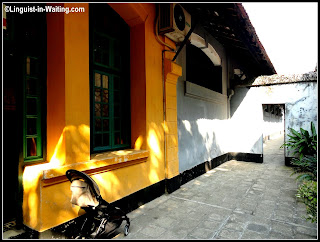 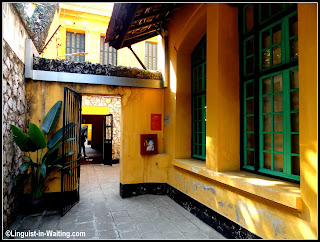 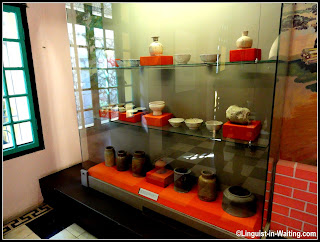 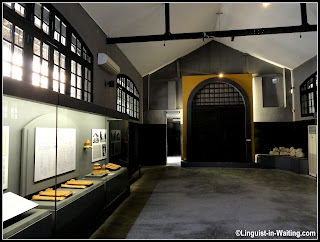 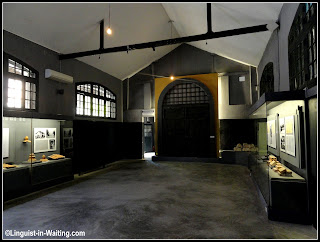 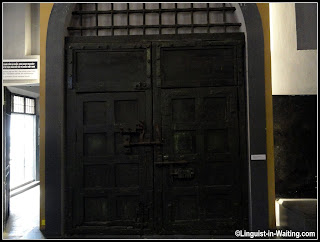 The prison was actually larger than it is currently. There were several buildings that were later demolished, and nowadays the only existing structure is the gatehouse, which functions as a museum. There's a large sign at the front, that says "Maison Centrale". 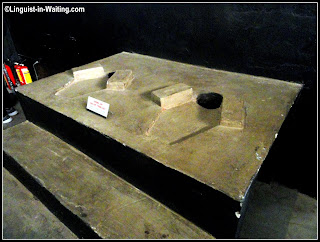 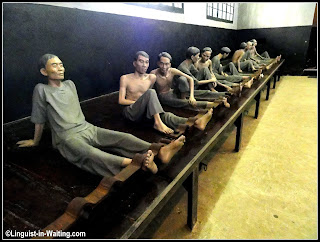 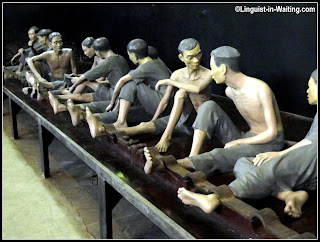 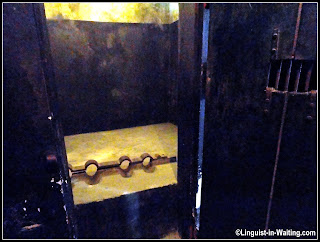 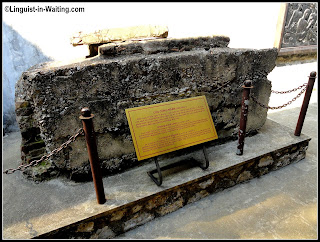 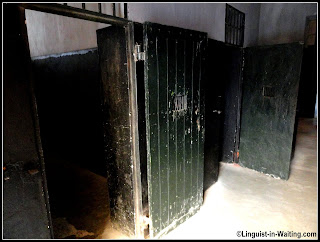 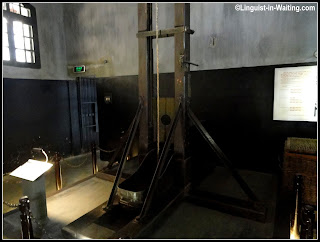 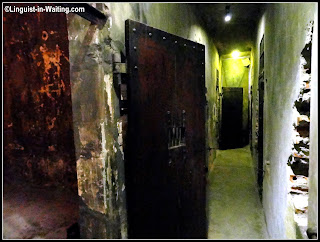 From what I read, it seems that there's propaganda embedded in the exhibits. There are photographs that show how comfortable the lives of the prisoners were, with scenes of American soldiers playing games and socialising. But apparently things are more grim, at least according to the survivors. I suppose one expects that: people tend to portray things in a more appealing light, especially when it is about oneself. 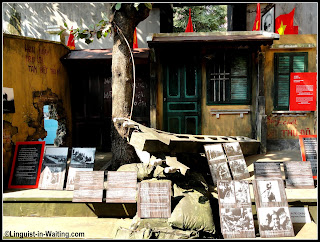 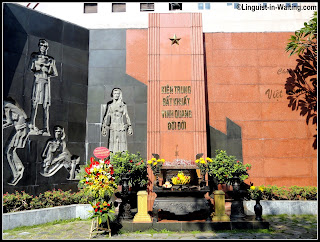 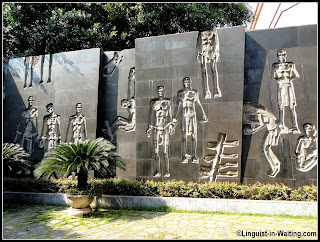 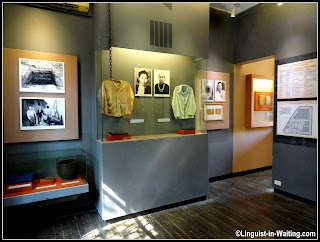 There is a memorial at the back, which I found a little hard to relate. Partly because I cannot help but have this feeling that it's sort of a form of indoctrination. Somehow given that Vietnam is a Communist country, that's not at all surprising.