A Voyage to Vietnam: Coffee Plantations in the Southwest

Aside from attending an ethnic minority wedding, we also checked out coffee fields and learned about coffee production. After all, we are in the southwest of Vietnam, which is the primary coffee producing area in the country.

Coffee actually was not native to Vietnam. Heck, Vietnamese used to not drink coffee at all. They used to drink tea instead. But ever since the French arrived, coffee was then introduced to the local population. It is one of the two very prominent cultural items that the French have introduced, the other one being motorbikes. 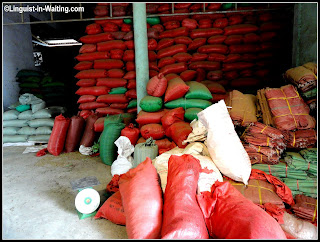 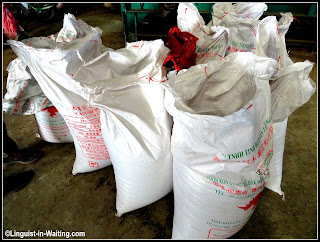 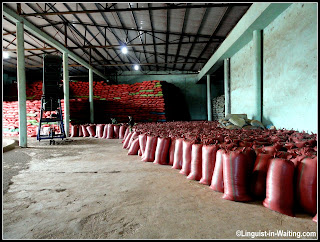 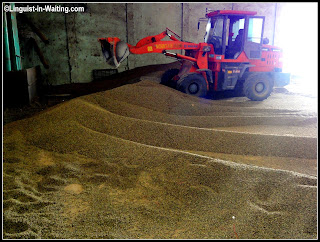 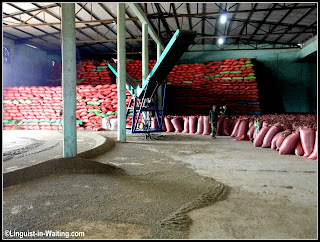 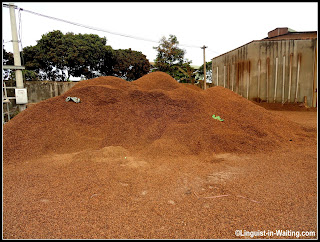 When we arrived, the season was actually almost over. The coffee has already been harvested, and was currently being processed in the factories. So we first checked out what the factories looked like. In the factories, the seeds are taken from the pods, and once dried, they are weighed and put into bags. It isn't roasted yet, so the colour actually is not brown, but more a beige colour.

The brown particles you see on the floor are actually the husks of the coffee, which is discarded, so that the seeds emerge. They are later used for fertiliser. 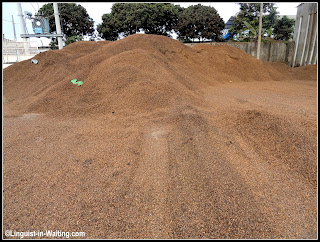 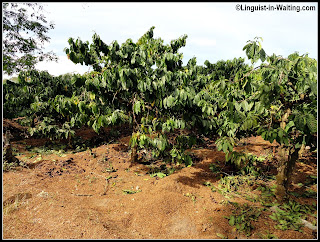 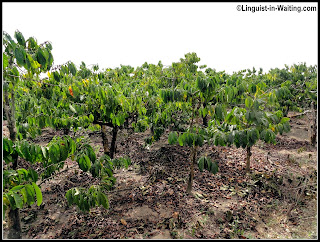 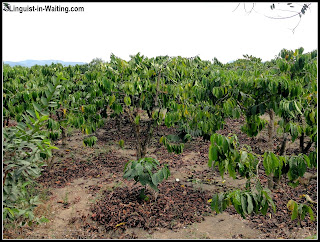 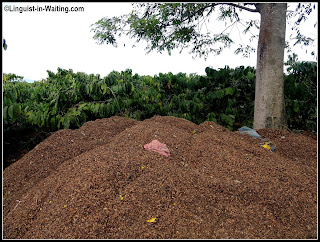 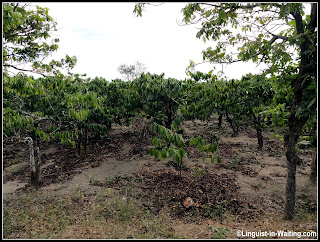 After checking out the factory, we also went to the fields. Most of the coffee are already harvested, but there are still some that remain. This is a very manual task, mostly done by manual labourers who would pluck the seeds from the trees. The coffee trees actually have to live a few years before bearing fruit, and you see them planted all over the place in the southwest. They need a lot of water, so farmers build these small trenches around each tree that would collect water whenever it rains.

I was definitely interested to know how one produces the coffee drink: people who live in the cities typically don't know what it takes to produce that cup of latte that they heavily depend upon. Now I know. And yes, I am a fan of Vietnamese coffee: they have very interesting ideas on what to do with coffee, including putting egg on it!