A Voyage to Vietnam: Mai Châu

After spending three nights in Ninh Bình, we boarded a rickety bus to head to Mai Châu. This is a rural area in northern Vietnam, and is known for its Thai population. It's perfect for a night or two if you want to get away from it all.

If you are traveling in rural Vietnam, you better be prepared with uncomfortable buses. The concept of full doesn't really exist here. At some point, our very cramped bus even had a motorbike as cargo, which made things very interesting. But in any case, after a few hours, we reached Mai Châu, and found our homestay. We were staying in a Thai stilt house for two nights. 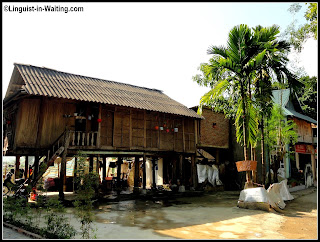 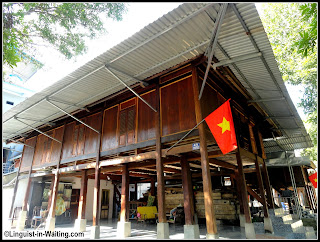 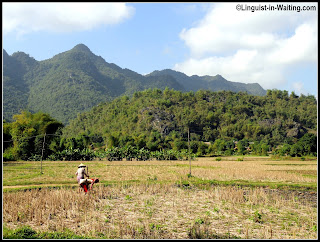 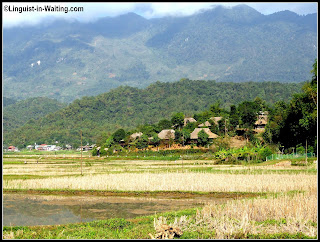 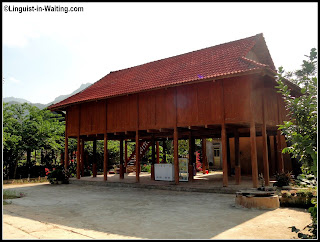 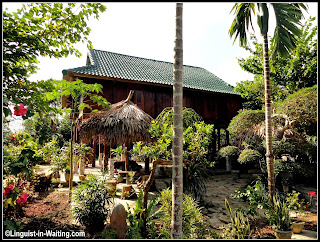 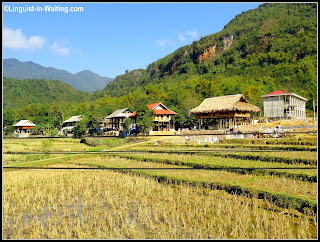 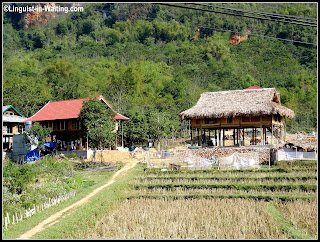 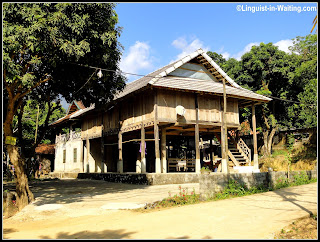 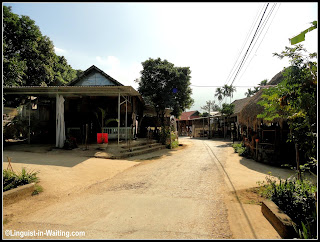 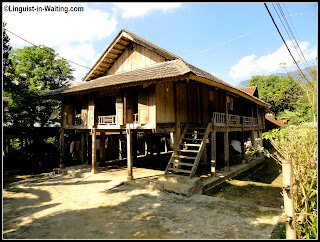 So what did we do while we were there? Well, we explored the area with our hiking boots. Our guesthouse sketched a route for us allowing us to explore the nearby countryside. We were walking through rice fields, rice paddies, and rural villages. We did that for one day. We also tried out various local foods. This is where we tried out cơm lam, or bamboo cooked rice, which apparently is a Thai speciality. It pairs well with the amazing chicken barbecue they make here.

So after two days of idyllic retreat, we headed back to Hanoi. It's time to move on. Bad weather was coming in the north, so we opted to escape further south. Stay tuned.