A Voyage to Vietnam: Minority Villages around Kon Tum

As mentioned before, Kon Tum is where you can find ethnic minorities in Vietnam. Here is where Bahnar, Jarai, and Sedang ethnic groups thrive. And so we spent some time checking out how things are in this area.

Unlike the majority Vietnamese, the minorities are Christian, and so they have churches and cathedrals here, instead of temples. We visited one of them, the Immaculate Conception Cathedral, or the "wooden church" as is known locally. It was built during the French era, and is the heart of the 160-year-old Kon Tum diocese. 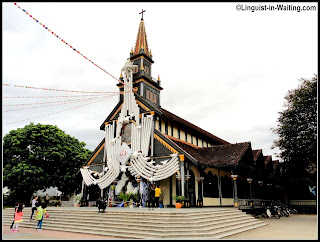 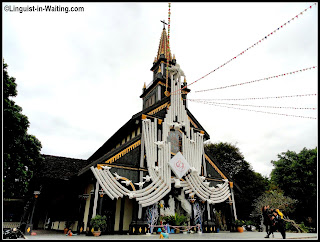 When we were there, there was a significant group of women who were reciting the rosary, which frankly speaking, was unexpected. I didn't imagine I would see something like that here in Vietnam. I recalled those rural villages I have visited once in Latin America, where nothing really happens in town except a small group of women gathered in the church, reciting the rosary. 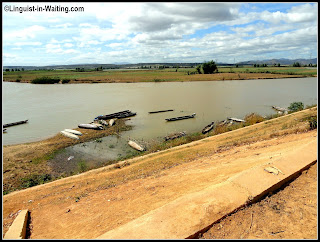 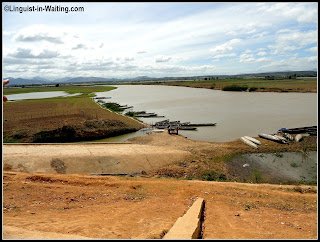 We were on a motorbike, so we explored the rural countryside. There is the river which actually leads into Cambodia. 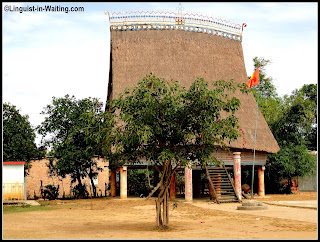 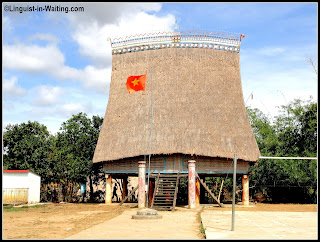 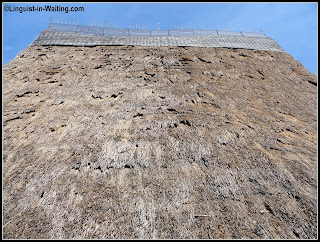 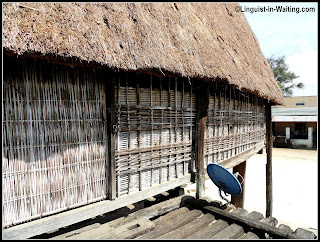 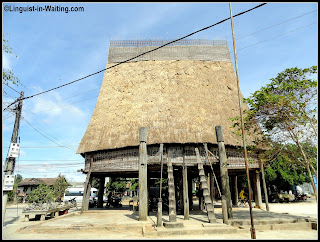 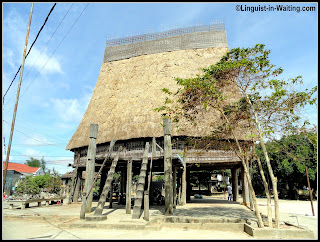 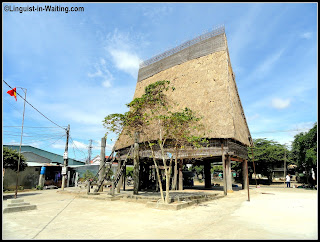 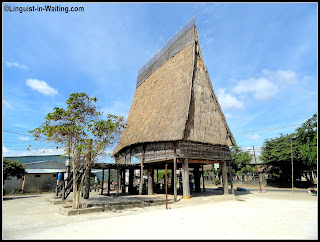 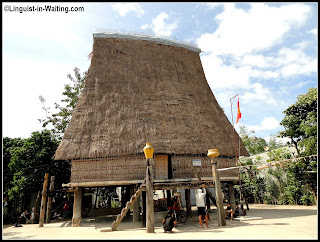 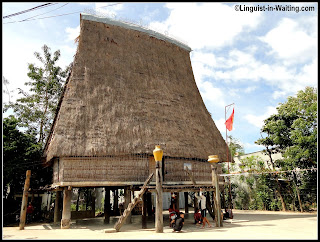 And then we explored the neighbouring villages. Each village has this central longhouse, the rong. This very visually striking structure is more or less the community centre, and important issues that happen within the village are discussed here. Youths also gather here to socialise. We checked out a few of these: architecturally, it's actually quite a daunting structure, since entering it involves climbing a very steep pole that has steps cut into it. Definitely not something you would want to do if you have high heels on.