A Voyage to Vietnam: The Imperial Citadel of Thăng Long

After checking out the One Pillar Pagoda, we walked a few blocks and headed to the Imperial Citadel of Thăng Long. This is a royal fortress right in the middle of Hanoi, originally built in the 11th century, during the Ly dynasty. This area was the royal palace until the emperor decided to move the capital to Hue during the 19th century. Nowadays, the buildings found within the fortress are in various states of disrepair. 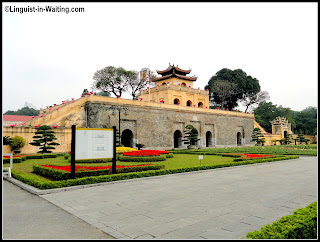 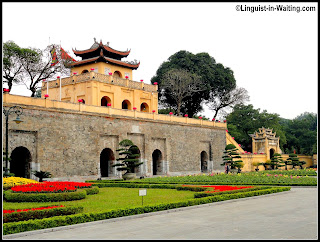 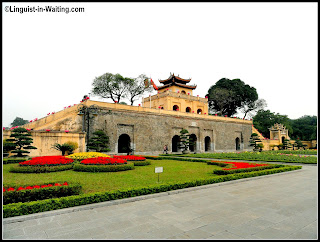 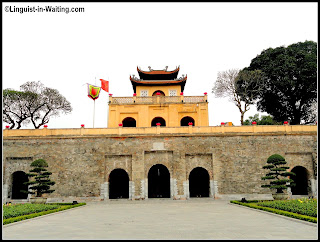 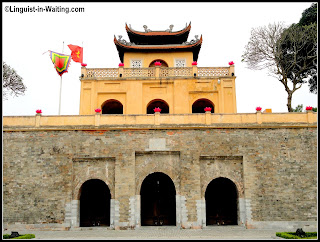 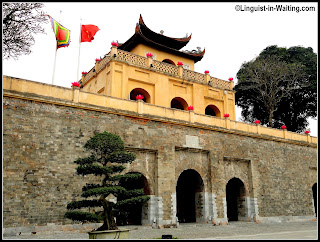 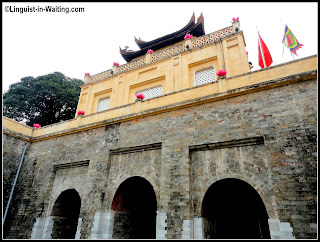 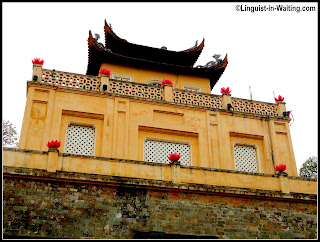 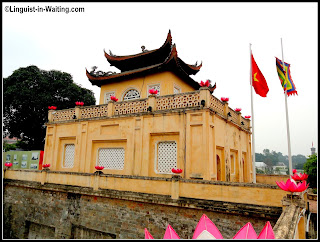 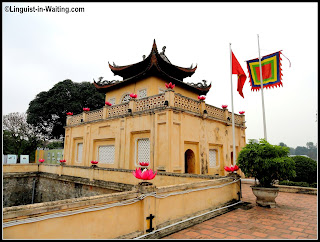 The fortress isn't as imposing as one would expect, especially in comparison to European castles and fortresses. There is a thick wall, but it just isn't as shocking or secure-looking as I thought. When we visited, there also weren't plenty of visitors. For all intents and purposes, we had the place to ourselves. 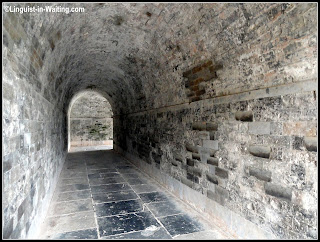 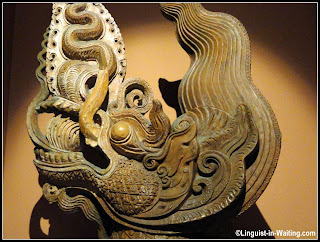 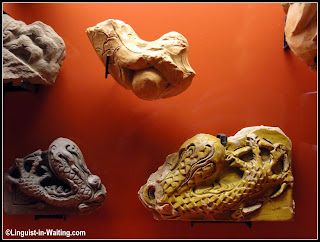 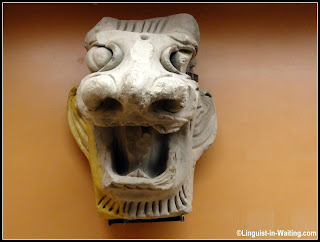 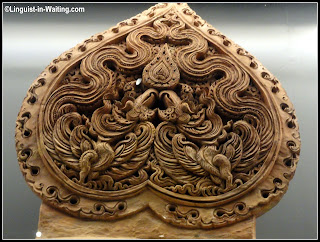 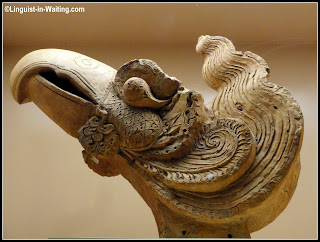 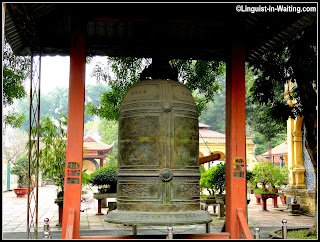 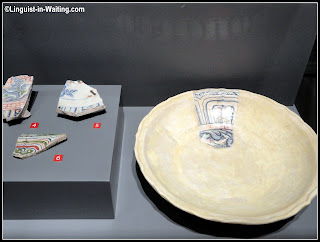 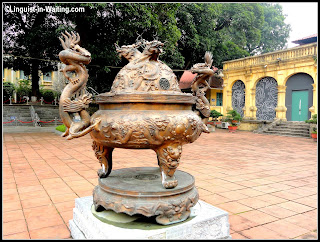 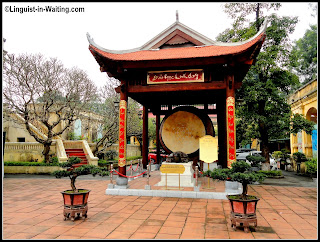 In more recent times, the citadel was used by the North Vietnamese Army, and even now visitors can check out the underground bunkers that were built in this site. In addition to that, there are now some buildings that are functioning as museums, where ancient artwork and sculpture are displayed for visitors to view.

Overall, it is a subdued and quiet site. However, it could be a convenient respite from the chaos of the city. Once you're inside the walls, you can barely hear the city noise.