A Voyage to Vietnam: The Waterfalls near Buôn Ma Thuột

After spending three nights in Kon Tum, it was time to move again. We took a minibus from the Kon Tum bus station and took a 5-hour ride to Buôn Ma Thuột. This is the regional coffee capital of Vietnam, but since we did plenty of coffee-related activities in Kon Tum already, here in Buôn Ma Thuột we focused on nature and outdoor activities. We stayed in Buôn Ma Thuột for two nights, and during our full day in the city, we arranged a car to take us to the natural sights that are nearby.

The hotel arranged a car and driver for us, which we used to check out the interesting waterfalls near the city. We checked out two of them: the Đray Sáp Waterfall as well as the Đray Nur Waterfall. Both waterfalls actually belong to the same water system, yet you cannot reach one directly from the other. There are stones and other large rock formations that make walking impossible, so you have to drive quite a few kilometres and go around it in order to reach the other side. 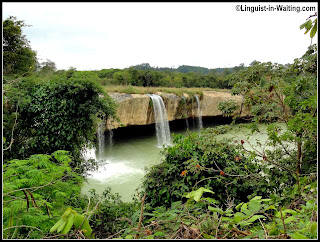 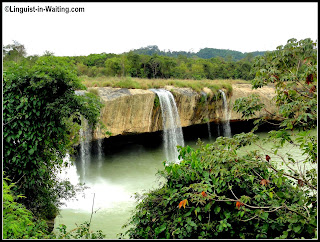 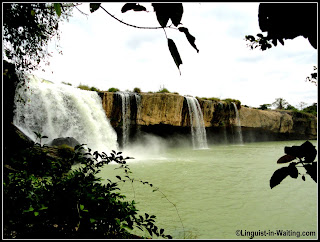 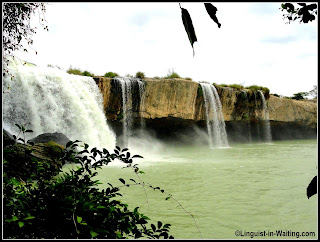 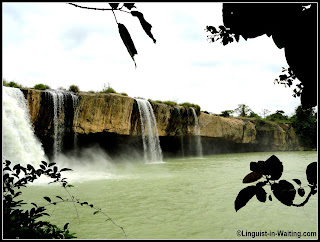 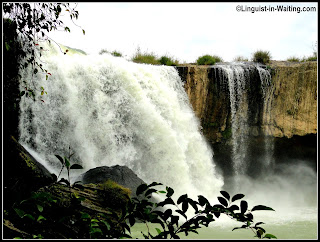 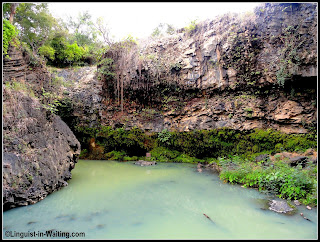 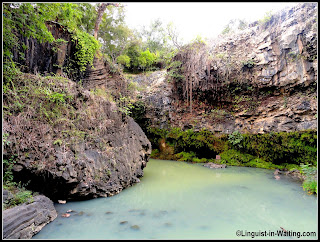 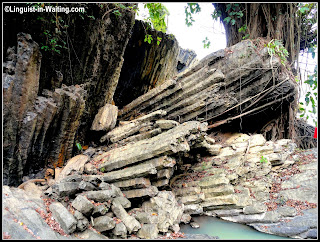 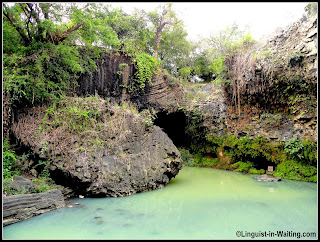 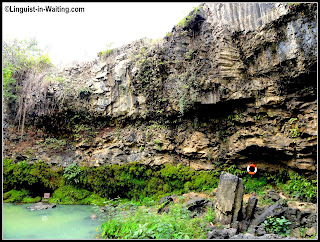 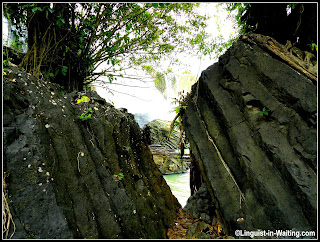 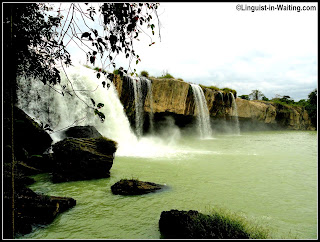 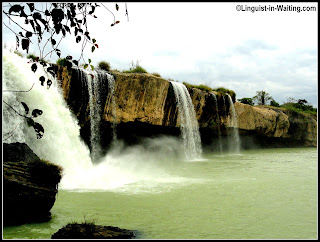 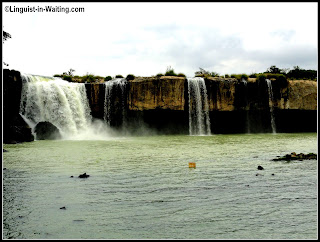 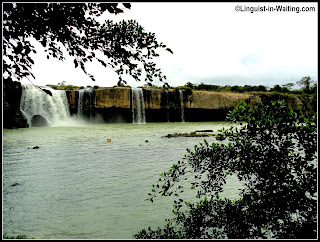 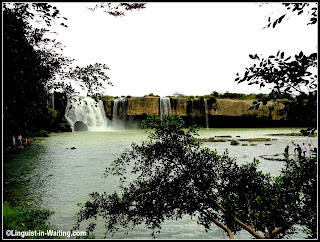 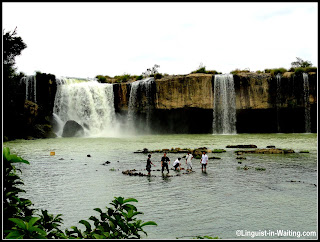 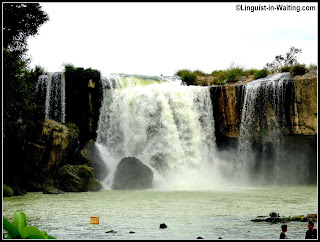 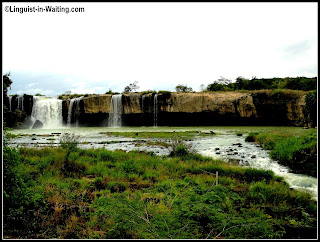 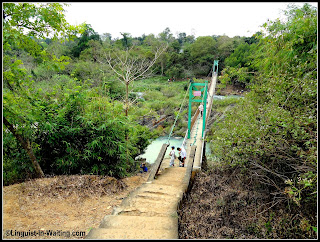 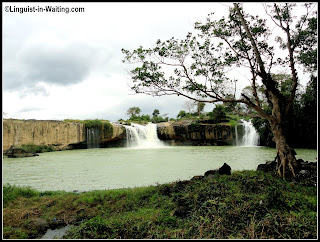 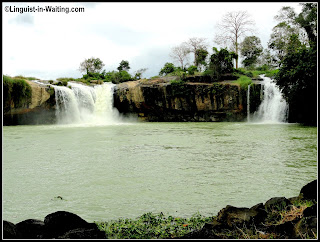 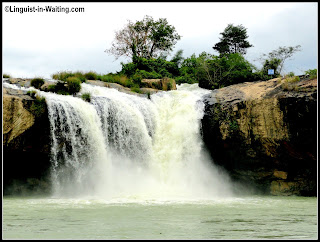 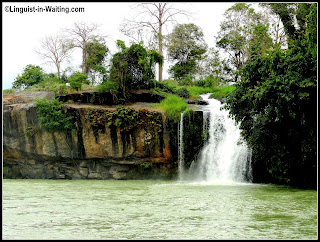 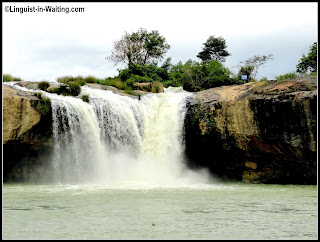 In order to reach these waterfalls, we had to go through a small hiking path, which was interesting in itself. We saw quite a few Vietnamese families and other groups who were picnicking near the waterfalls. It is obvious that these natural spots are well-visited by locals. I also saw some foreign visitors but definitely not a lot. 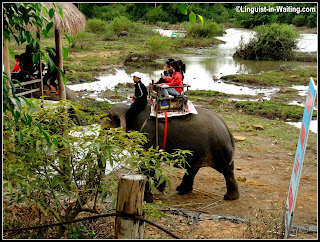 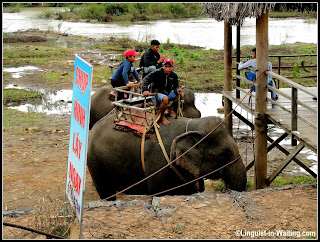 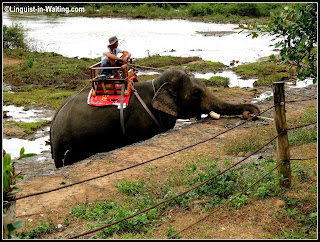 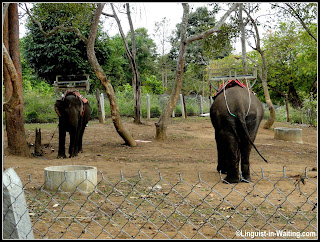 After checking out the waterfalls, our driver took us to Buôn Đôn, which was something the hotel recommended us, but otherwise we didn't know anything about it. It's also a nature reserve, with restaurants, hanging bridges, and other recreational facilities. However, it left a bad taste in the mouth. It was more an amusement park set in natural settings, rather than an actual nature reserve. The people told us that we should check out the elephants, and sure enough, there were elephants that you could ride on top of, if you wanted. But since we knew how tortuous that process is, for the elephants, we skipped it. It is a very painful process to train elephants to endure humans sitting on top of them. And indeed, when we saw the elephants, they weren't in the best shape. Their tusks were cut, and they just was there waiting for a stalk of sugarcane to be handed to them by the trainer, while they carry tourists around a short circuit involving landscapes and water, as if that were an elephant safari. It wasn't the most pleasant thing to see, and so we opted to just move ahead.

In any case, we preferred the waterfalls than the elephants. After that, we headed back to our hotel and called it a day.