One wintry Sunday morning, when I was alone in the house, I decided to go out and see a part of Berlin I haven't seen yet. I ended up near the North Korean embassy, in Mitte, in the neighbourhood which I used to frequent, since I used to work nearby. I headed to the Museum für Kommunikation.

The Museum für Kommunikation is actually the old Museum for Post and Telecommunication. Since 1977, the building is protected and has heritage status. 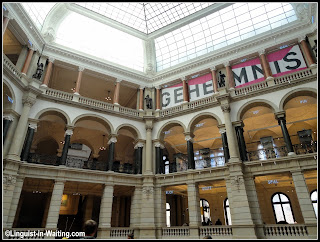 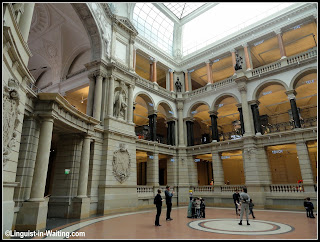 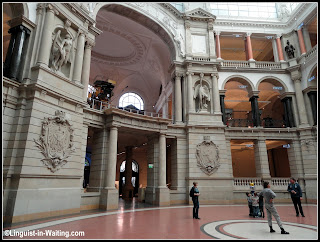 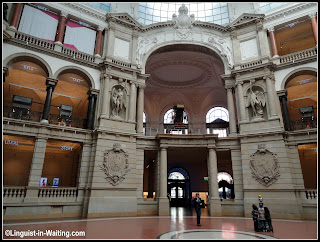 Entering the building, visitors are greeted by robots, who give information about the museum and its layout. I decided to start at the basement. 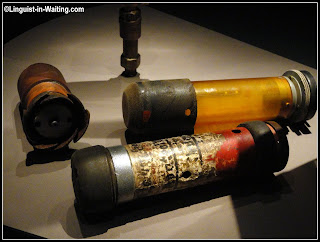 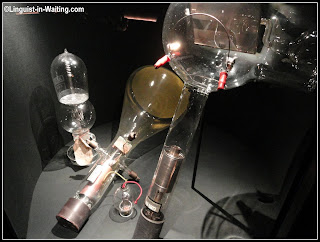 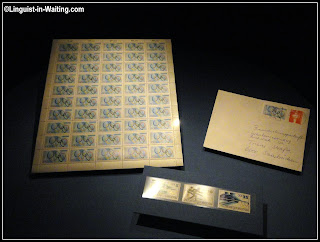 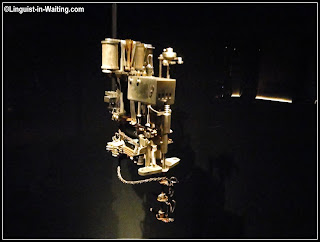 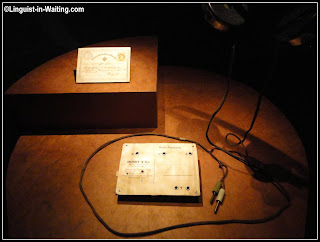 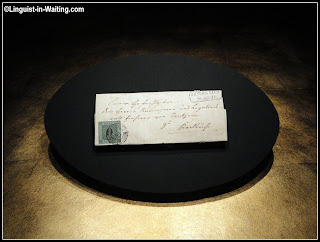 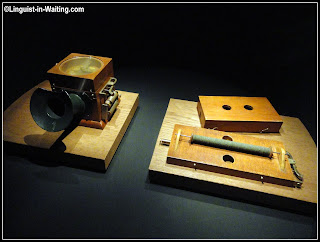 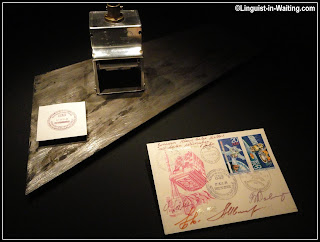 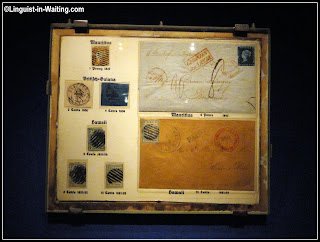 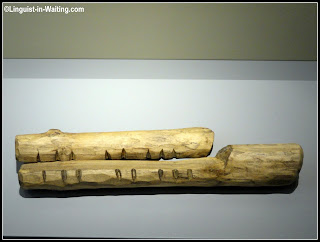 The basement in my opinion had the most interesting exhibits. The museum used to be a postal museum in the 19th century, which then became the Postal Museum of the German Democratic Republic. After reunification, it became the Museum for Communication. I actually learned plenty of things about postage and communication, about how politics influenced postal systems, and about how the value of stamps dramatically increased whenever there were errors or anything else that made them rare. 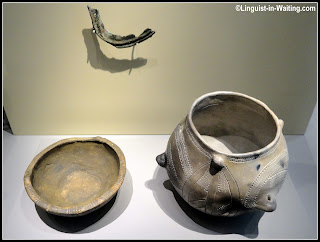 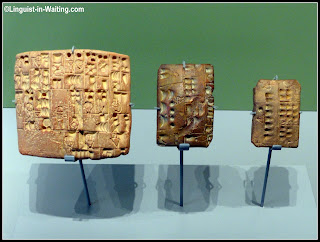 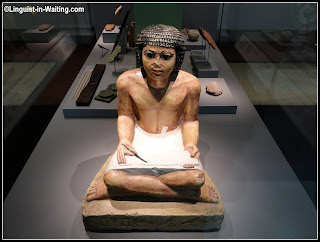 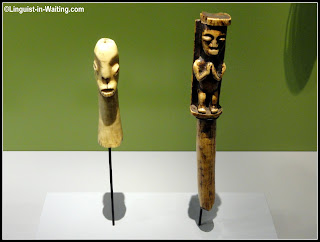 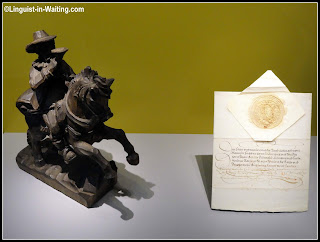 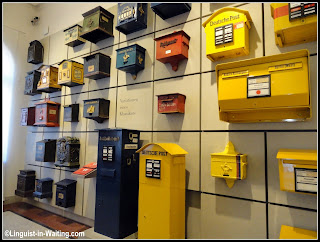 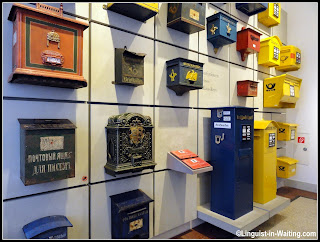 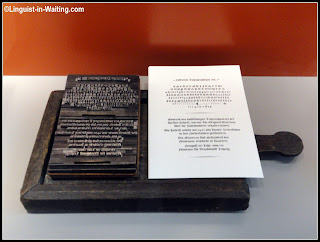 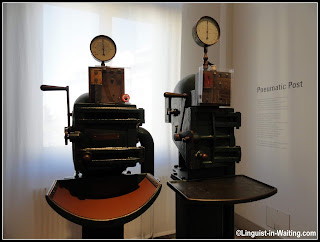 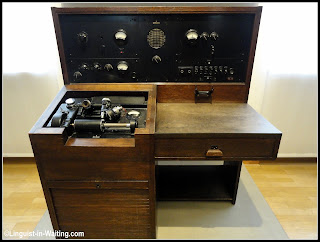 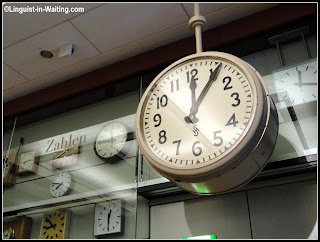 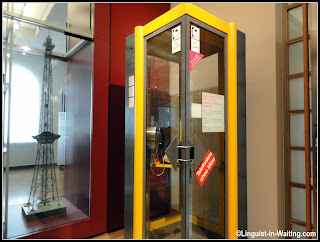 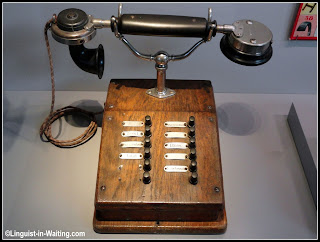 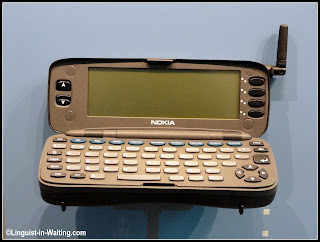 The exhibits in the upper floors more or less reminded me of how technology progressed. Heck, they even had a Nokia Communicator on display! I remember seeing those phones in the early 2000s. Now they are museum pieces. Aside from that, I learned a lot about postal systems, as well as communication in various cultures from before.

This is a great museum for children, but also for adults. I definitely feel like I learned a lot during the two and something hours I was there.