We wanted to see the Blue Mosque. However, when we checked it out, it was rather crowded. So we backed off, and instead went to a different one. We headed to the Bazaar District instead and checked out the Süleymaniye Mosque.

This mosque was built between 1550 and 1557, making it the city's largest Ottoman-era mosque. It is also the city's second-largest mosque, and it is rather a beautiful sight. It has a courtyard that you can explore in serene peacefulness. And of course, the interior is just something that would make you feel like you're floating in air. 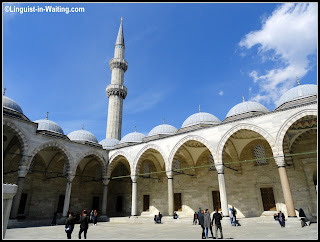 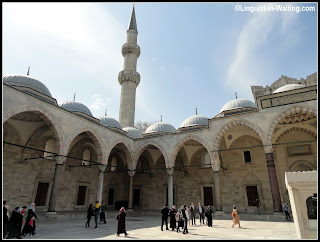 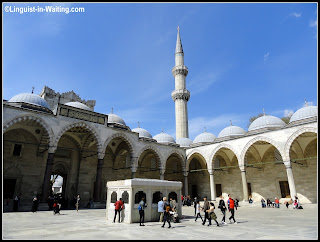 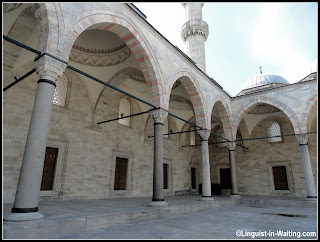 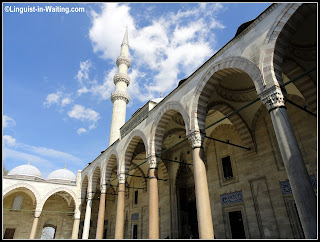 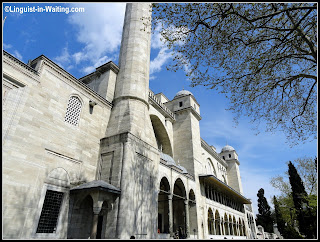 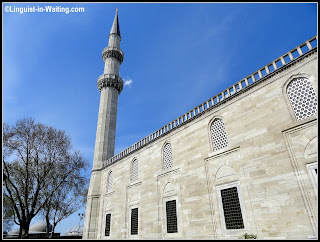 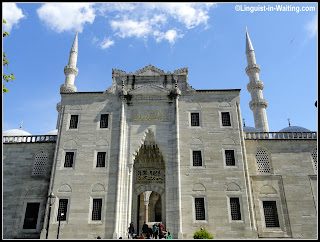 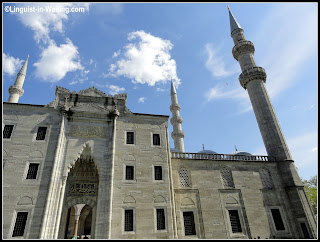 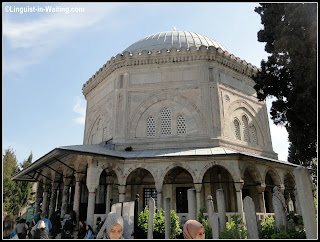 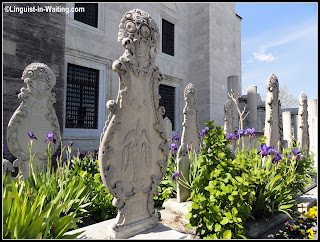 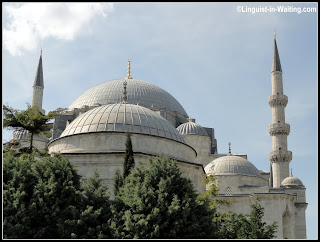 The gardens that surround the mosque was particularly pleasing. It had a terrace which offered fantastic views of the city across the water. There were groups of people here who simply wanted to spend some chill relaxing time, and the gardens surrounding the mosque was the perfect place for it. 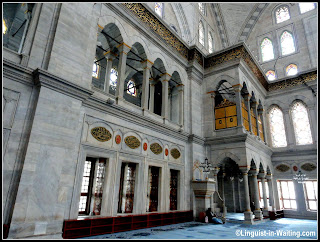 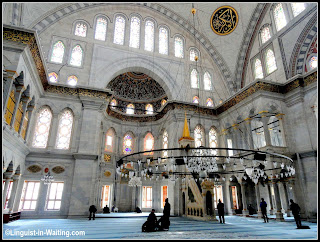 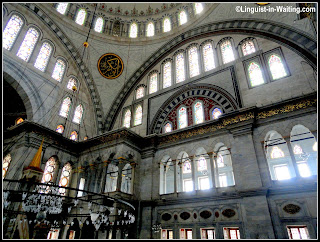 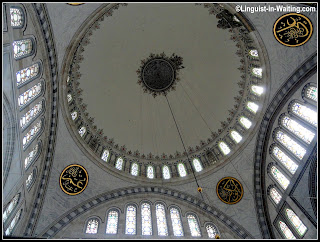 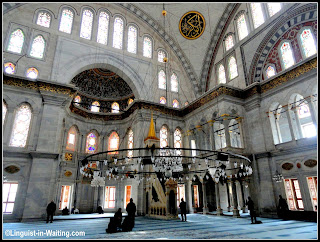 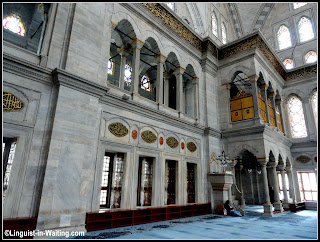 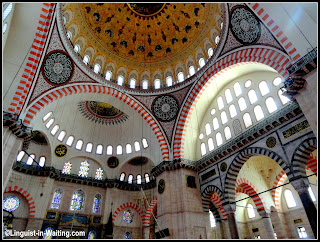 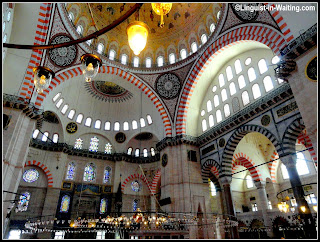 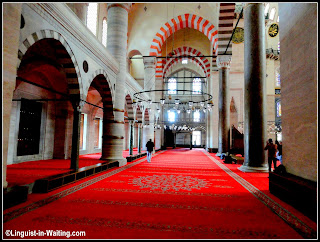 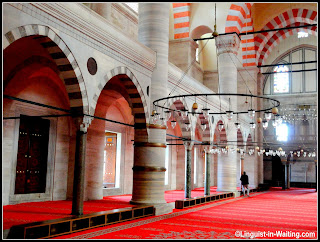 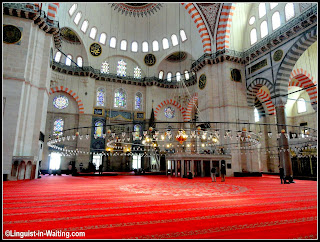 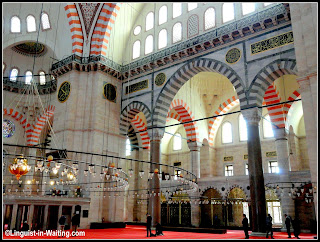 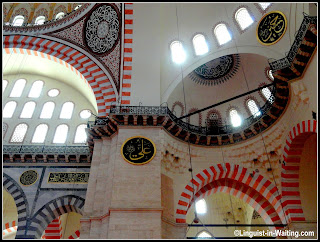 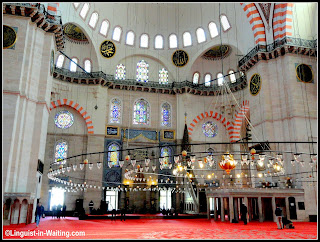 The interior is simple, yet serenely pleasing to the visitor. It isn't a visually overpowering experience. Rather, it's more a disarming effect, with visitors feeling immensely calmed upon entering. Even I was compelled to sit down at the carpet floor, lie down, and look up, letting my eyes wander at the splendid designs that can be found at the walls and the ceiling.

I definitely recommend this place. It's something that is worth checking out if you're near the bazaar.