I wanted to continue the 66 Lakes Trail in 2019, picking up where I left off last year, in Rüdersdorf. However, I must say that perhaps I was rather lazy this year, I didn't really do it until later in the summer. Last year, I remember beginning my hikes during the weekends back in April, this time I didn't venture out until June. Not to mention the fact that I used plenty of excuses not to do it: too hot, too wet, too humid, etc. Anyway, I finally pushed myself and sure enough, I finished another section of it. This time it is the section between Rüdersdorf and Hangelsberg, which spans 23 kilometres.

Rüdersdorf is actually a nice little village outside Berlin. I've visited it a few times, not only because the trail passes by it, but also because there's an open-air museum in the vicinity, which was actually the topic of my previous post. In any case, when I opted to continue the hike, I went there one more time and picked up the trail. 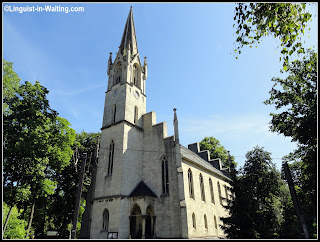 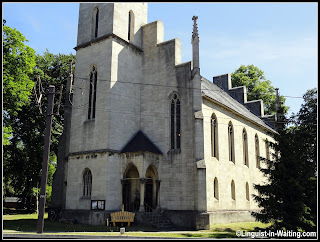 When beginning this section, one would pass by the small village church. 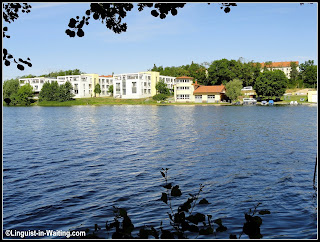 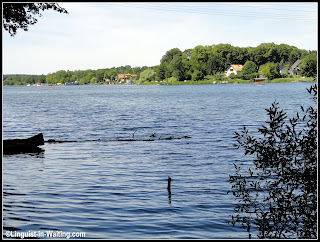 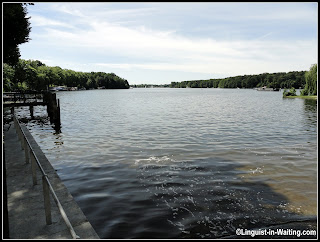 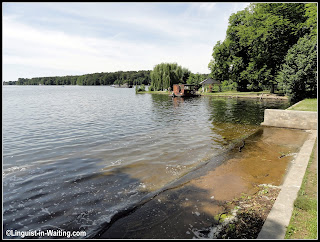 Soon enough, there are two large lakes that one will pass by: Kalksee and Flakensee. In some areas, there's even infrastructure to go bathing. There's a nice promenade where children can run around and play. It's definitely a festive area. 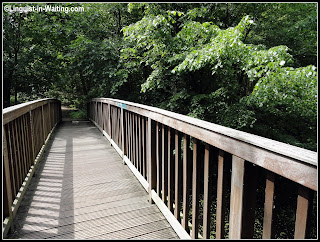 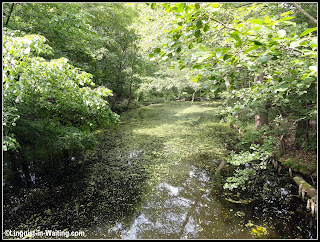 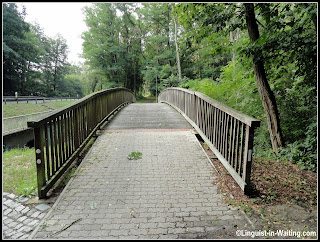 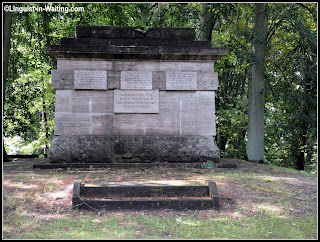 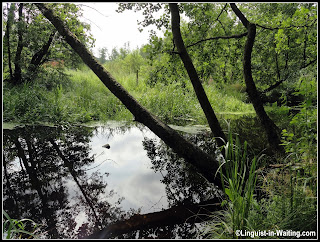 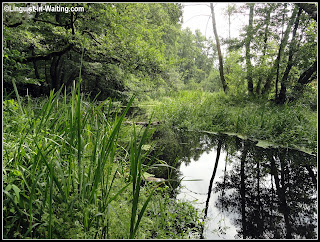 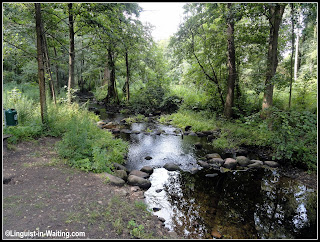 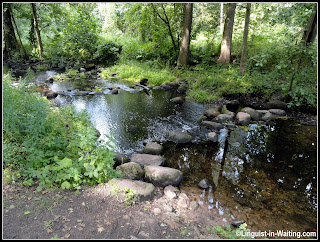 Then there's a stretch of the trail where things are narrower, and slightly spookier. There were even some rather large mosquitoes. But after some time, you will emerge again at the large road, and soon enough, you will see the train station where you can catch the train back to Berlin.

After finishing this segment, this brings me to a total of 211 kilometres, more than half of the entire trail!