I tried navigating myself throughout the Old Town of Girona. Originally, my first target was the Arab Baths, but seeing there was a significant queue, I postponed it and checked out other areas first. After some time, the queue became shorter, so I went to it, and waited. After some time, I was able to check out the Arab Baths.

The first mention of the existence of public baths in Girona was made back in the late 12th century. And apparently, a century later, they were partially destroyed by the French. Some centuries later, these baths became part of a religious compound. And finally, in the 20th century, they were opened to the public as an archaeological heritage. 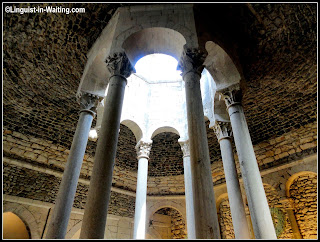 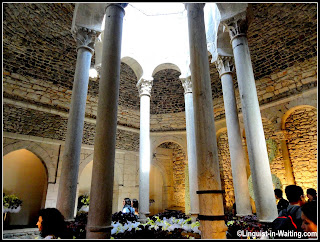 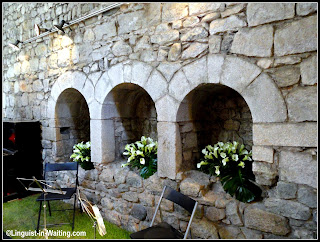 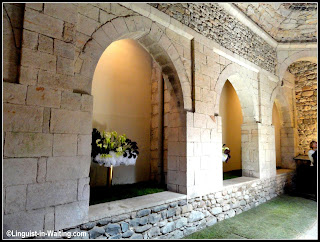 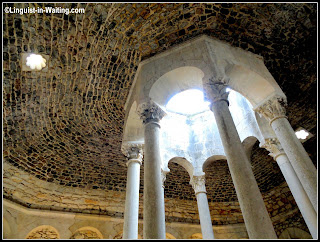 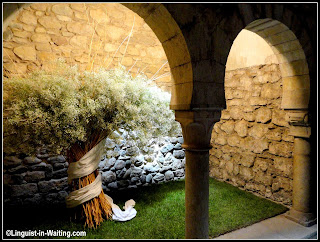 Of course there were the flower exhibits, which was slightly a distraction, I must say. Many people were flocking in and taking photos of flowers exhibited in a 12th century structure. Unfortunately, my timing wasn't the best, but in any case, it allowed for free entry. 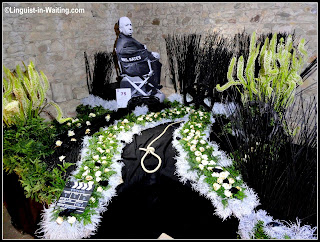 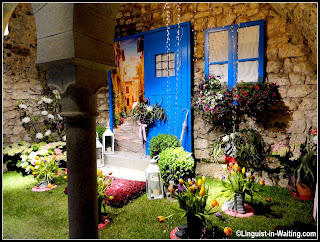 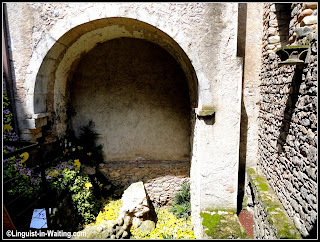 They have sometimes crazy flower exhibits, which somehow made for a bizarre slightly eerie atmosphere in the entire place. 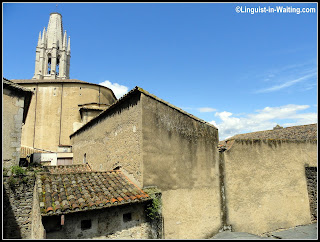 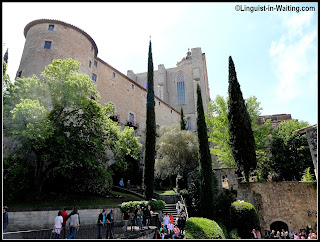 In any case, it was a pretty little diversion. If you're in Girona, hopefully there isn't a festival involving flowers going on, so that you can check out how this is indeed looking in a manner that was originally intended.