So I carried on with the trail. And after 27 kilometres, I finished Leg 10. This time, the trail took me from the River Spree (which is the same river that flows through Berlin's city centre), to an Ice Age forest, and finally, to two lakes, one of whom I have seen (together with the town it is located) for the first time 7 years ago. 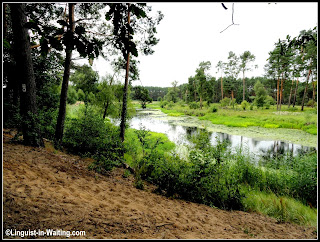 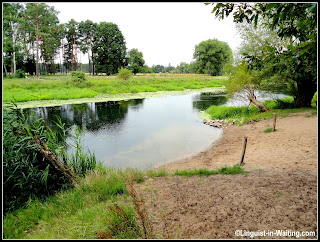 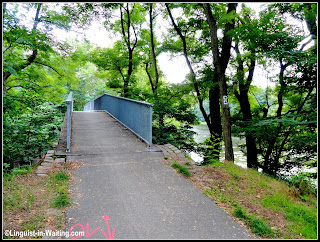 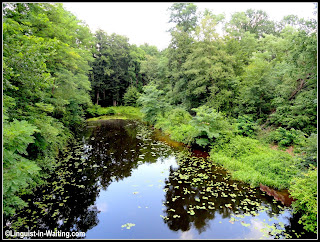 The tenth leg begins in Hangelsberg, which is conveniently located next to a train station. So one morning I headed out there and took the train, and immediately after disembarking, I just followed the blue dot, as always. This blue dot took me along the riverbank of the River Spree, where it was actually quiet and peaceful. I even saw some hardy campers pitching a tent nearby, who told me that I was the sixth person he saw passing by. 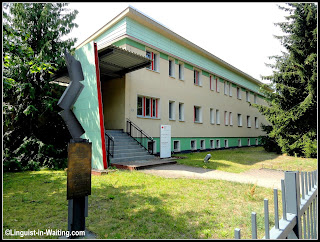 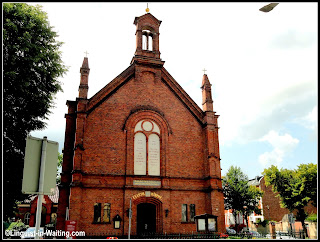 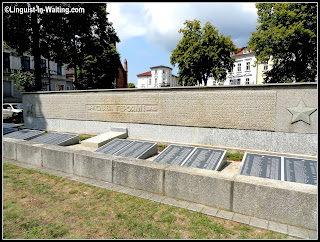 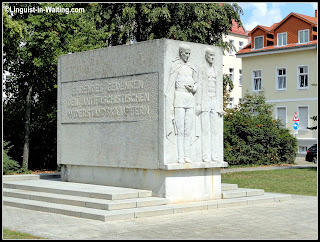 After some time, I reached the town of Fürstenwalde. There is an Old Town that was mostly destroyed by the war, though it is still to a certain extent pretty, given that it was quite reconstructed. I also saw historical buildings, like the Stasi Building (now used by the German Red Cross) as seen in the first picture above. This is the building where a handful of people were listening on to the thousands of citizens that lived in the area. I also checked out the centre of town, where I saw some monuments. 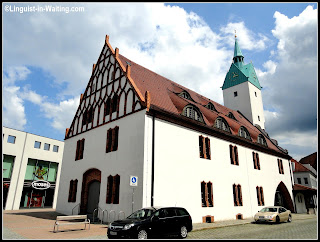 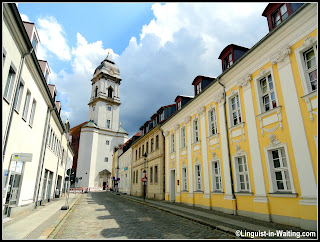 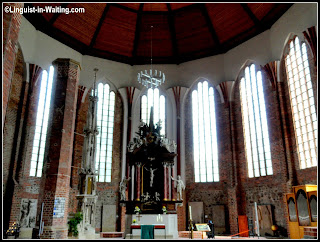 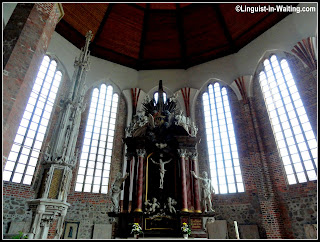 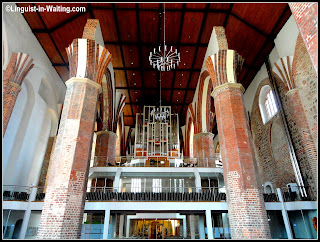 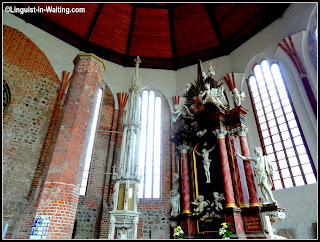 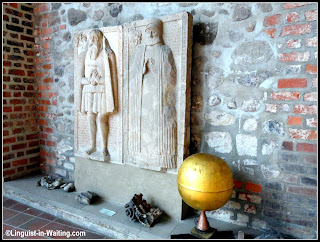 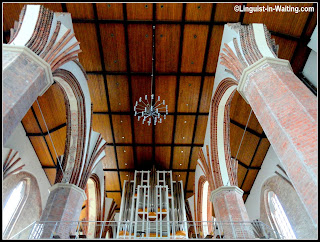 I also checked out the cathedral in the middle of the town. The roof was completely reconstructed, as you can see with the pillars, which are disconnected from the roof. It's a bizarre architectural illusion, since if you're not looking above, then you think that the church is intact, with its huge pillars supporting the entire structure. But actually that is not the case. 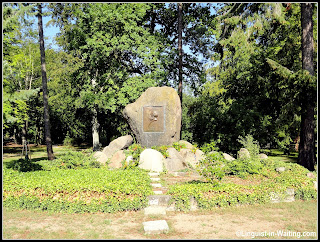 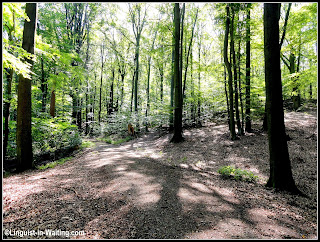 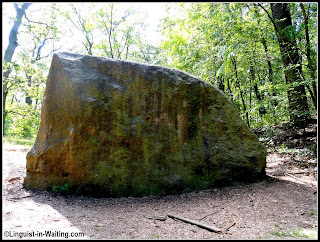 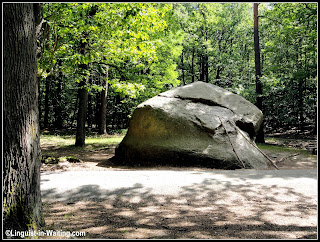 It was time to move on, so I left Fürstenwalde, and entered the Rauener Berge (Rauen Hills), named after the nearby village of Rauen. This was an unexpected part of the trail, since there were plenty of elevation changes and even staircases on the trail, which was otherwise flat. I was slightly exhausted I must say. In any case, I even saw large rocks, glacial rocks as they call it, or glacial erratic, as the technical term goes. 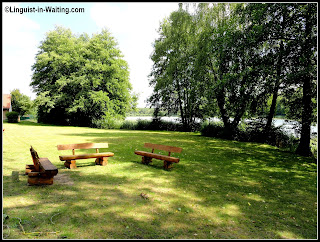 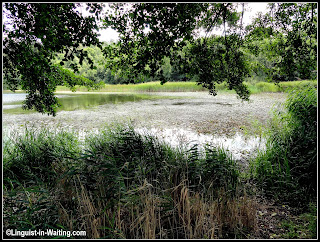 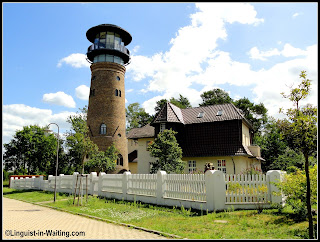 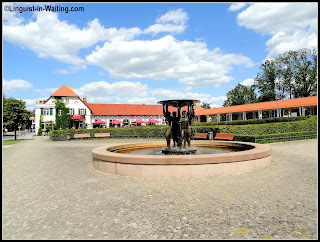 After some more hours of walking, I eventually reached the town of Petersdorf, as well as the nearby lake, Petersdorfer See. And three kilometres south of that, was the town of Bad Saarow. I was here back in 2012, as a part of a company excursion. I was new to the town back then and had no clue what was going on. In any case, it seemed that after seven years, Bad Saarow still looked like Bad Saarow.

Anyway, this town is also where this leg terminates. So I headed to the train and bus station, and waited for my bus, which would take me back home. After finishing this segment, this brings me to a total of 238 kilometres! 178 kilometres to go!