On my last day in Barcelona, I went back to Montjuïc to check out the Estadi Olímpic. Apparently, this was the stadium which was the venue for the 1992 Summer Olympics. What I heard back then was that there was the Olympic flame, which was fired by a precision archer, far far away, and shot into the bowl in order to light the fire. 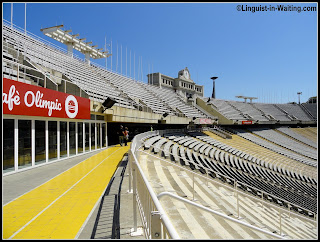 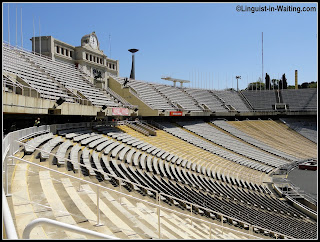 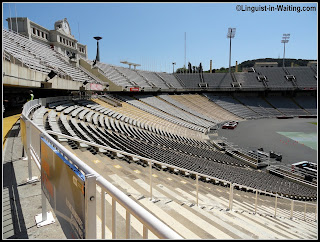 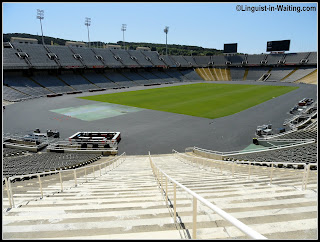 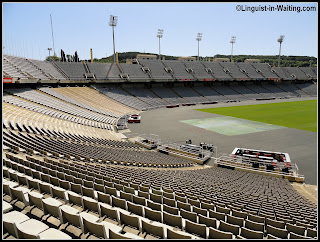 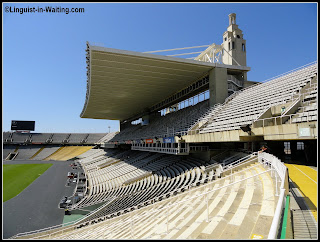 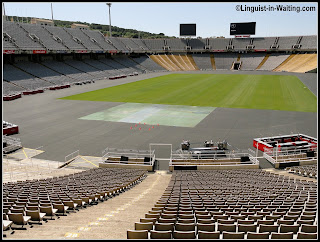 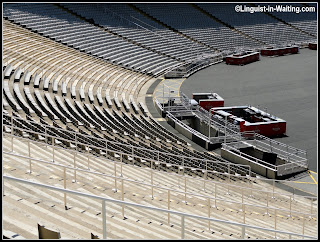 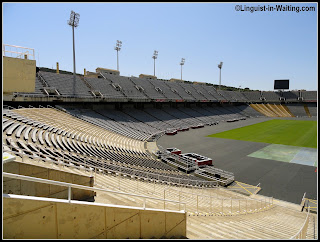 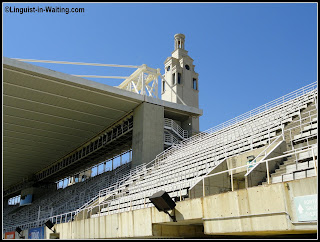 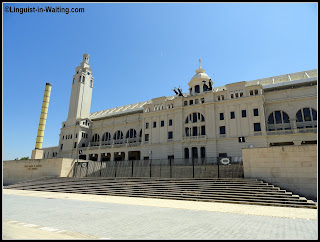 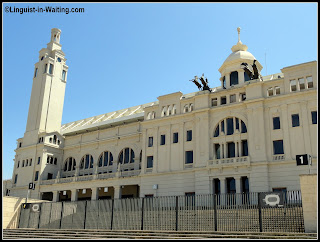 The stadium seems to be open for visitors, so I waltzed inside and checked it out. Apparently I was not the only one who had the idea of visiting it. 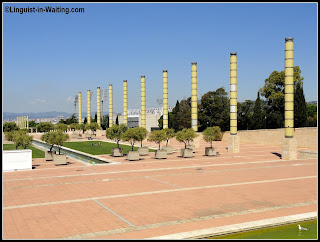 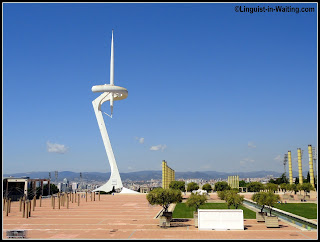 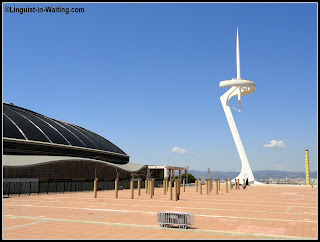 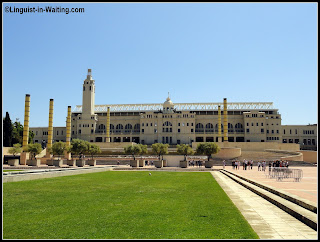 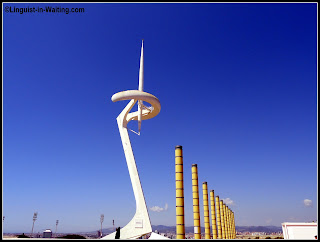 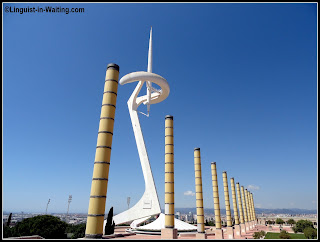 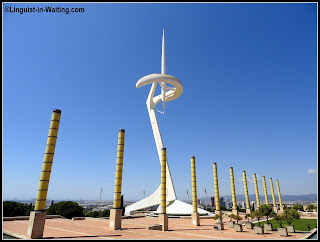 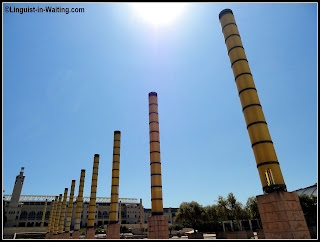 After checking out the stadium, I wandered the grounds and checked out the other statues and fixtures that were present in the compound. It looked rather industrial, and while there's a certain aesthetic to it, I am not sure it was my taste.

In any case, after spending some time in this area, I went to a different part of the hill. I then slowly took a walk down the numerous parks that are found on the hill, finally descending to a bus stop, where I took a ride back to town.

The next day, I headed to the airport to catch a flight to Granada. And that's when Murphy decided to make his acquaintance.