I am going further and further into this trail. So one day, I packed my day bag, and took the train to Bad Saarow, where I have left off. This time, the destination is Wendisch Rietz, via Storkow. 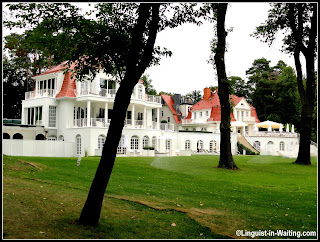 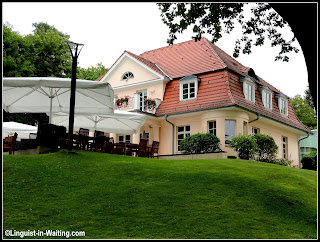 From the bus station, I headed toward the lake, Scharmützelsee. The trail traces its northern bank, where there are quite a few fancy villas. Some of these are now hotels and restaurants. 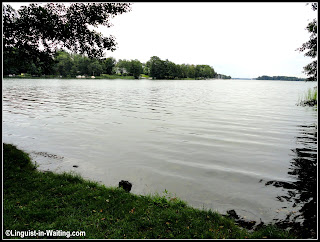 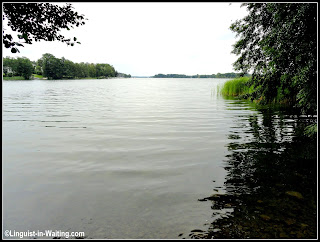 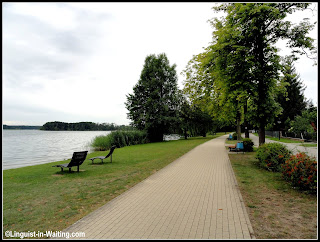 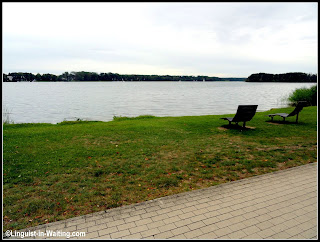 I just followed the trail until it turned right and entered the forest. 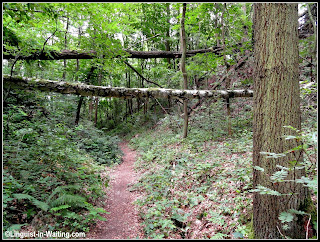 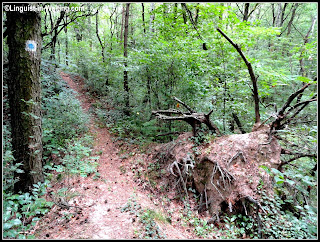 Surprisingly, the forest path was rather rugged, and not flat. There were some fallen trees that acted as obstacles, but they were otherwise easy to navigate. After some time, I reached Storkow, which is a small village with a small Old Town. 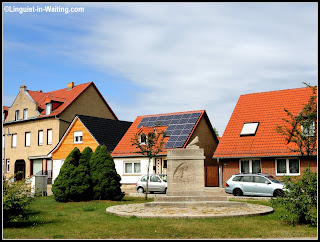 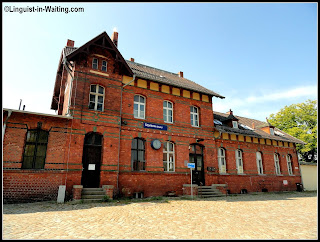 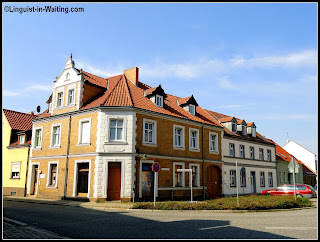 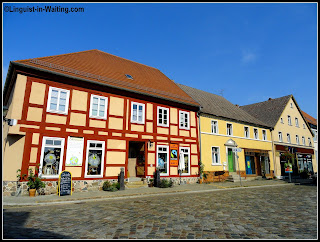 There's actually a very old castle in Storkow, though I didn't visit it myself. I just continued into the trail, which at some point involved wooden footpaths built on top of a swamp. 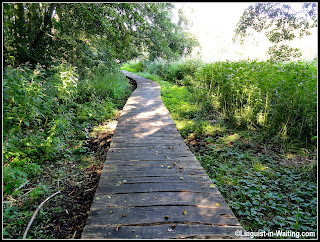 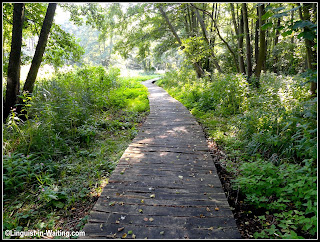 After some time, I reached Wendisch Rietz. And from here I caught a train back to Berlin. After finishing this segment, this brings me to a total of 261 kilometres! 155 kilometres to go before the finish line!