Since we had quite a few weekends with great weather during this autumn, I went out and continued on hiking the 66 Lakes Trail. This time, I headed to complete Leg 13, going from Leibsch to Halbe. 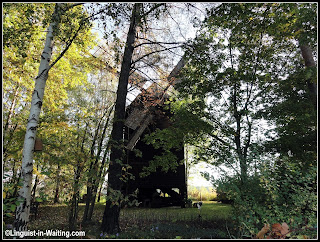 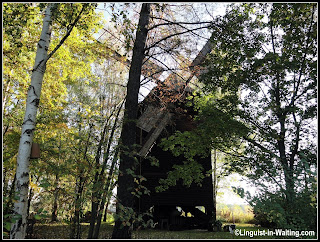 Public transportation in this area of Brandenburg is tricky, with very few options during the weekend. So I had to take the train first to Lübben and then connect to a bus that runs only three times every Sunday. This bus took me to Hohenbrück, where I also began the previous leg (and worked backwards). The trail leads me to a series of farms, as well as an old windmill. 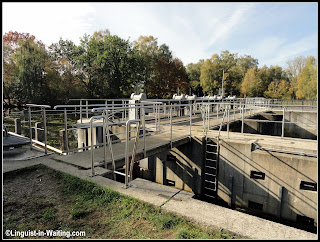 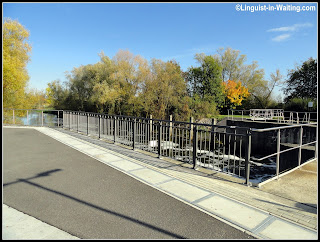 Then there's a series of locks, which I had to cross. In this area, I had to follow the water for the most part, walking alongside canals. 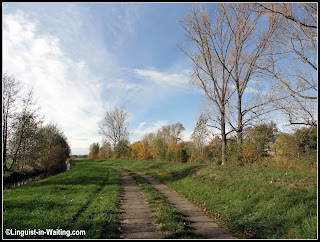 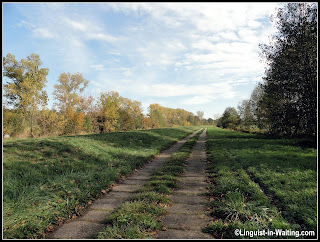 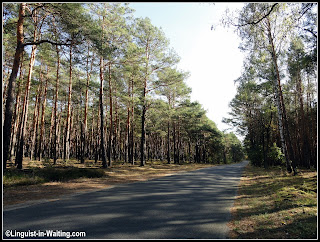 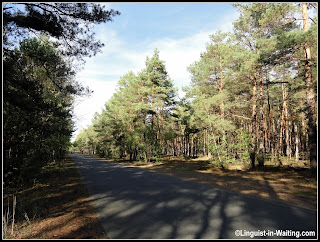 The pathways for this leg was rather marvellous, and it was definitely quite pretty walking through the forests. Eventually, I reached the town of Köthen, and from there I headed to the town of Märkisch Buchholz. 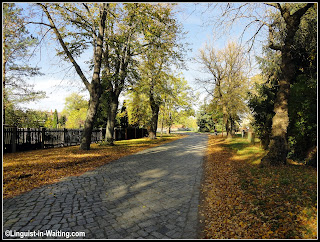 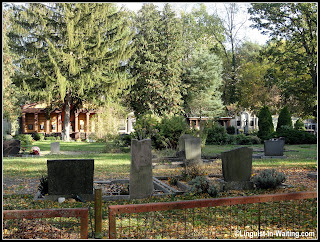 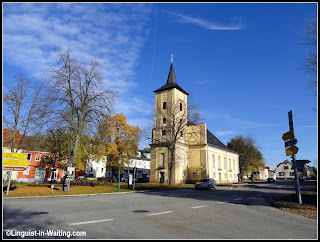 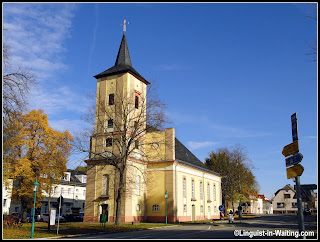 Märkisch Buchholz was a pretty little village, with a serene-looking cemetery as well as a cute little church. 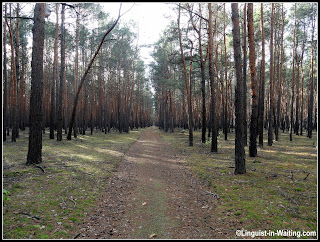 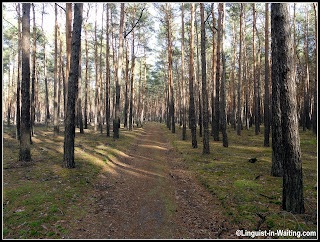 From here, I headed to a section of the forest that was rather great to walk in: the grass and moss was rather soft and it was definitely very easy on the feet. 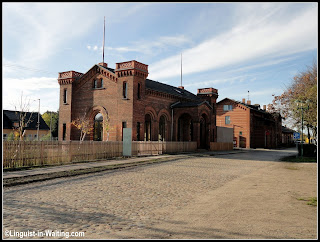 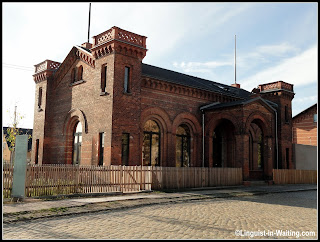 After some time, I reached the town of Halbe, which has a train station, with trains heading to Berlin every hour. After some waiting, the train showed up, and I caught it to get back home. This means that I have now completed 310 kilometres. There's 106 kilometres to go and I'll be finishing this trail!