After landing early in the morning in Lima and taking a couple of hours to nap, I headed out to explore the historic centre. 11 years ago, I actually had this plan to do this, since I remember having a long layover between my flight from Cusco and my flight back to the USA. However, for some reason I suppose I was just already tired back then and so I aborted that plan. Hence, this is actually the first time I would be seeing the city.

I ordered a taxi to take me from Miraflores to the Historic Centre, yet later on I would start riding the public transportation system. There is a dedicated bus route called the El Metropolitano, which takes passengers up and down thoroughfares on dedicated lanes. It is also relatively very safe: 11 years ago I remember being slightly paranoid because they say that South America is very dangerous, yet this time, it seems that everyone has their smartphones out of their bags, continually using it while travelling inside buses. Given what I saw, I started doing the same, and didn't actually feel threatened or paranoid. 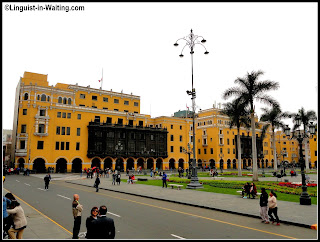 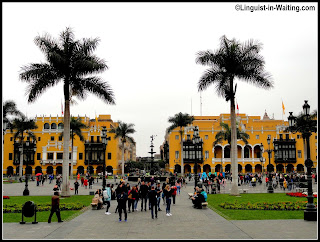 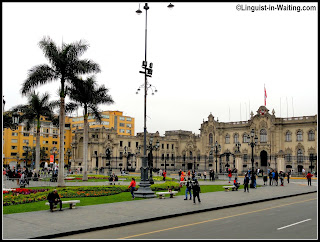 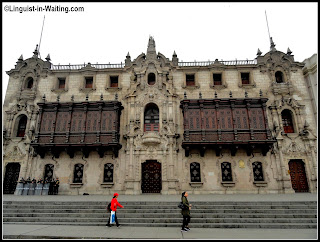 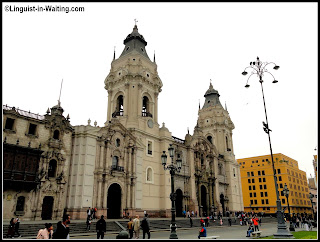 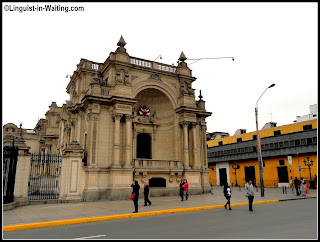 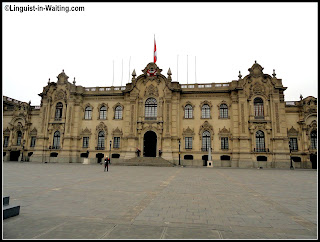 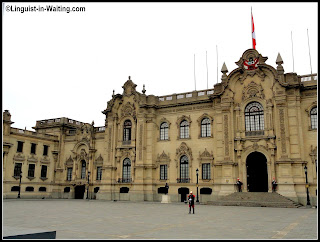 The Historic Centre of Lima is anchored on the Plaza de Armas, or the city's main square. In 1988, UNESCO declared this area to be a World Heritage Site, for its originality and high concentration of historic monuments constructed during the Spanish period. In the photos above, you can see the cathedral, as well as the Presidential Palace. I did enter the cathedral at some point, though I think I remarked that it wasn't photogenic enough for my taste so I didn't have images of the interior captured. 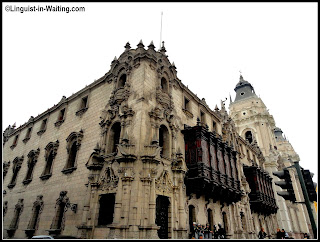 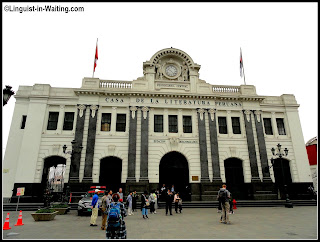 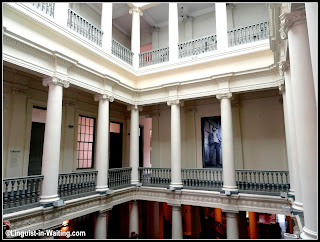 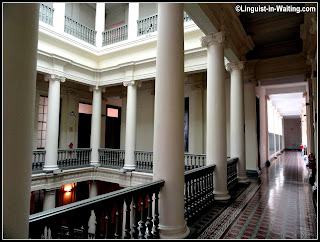 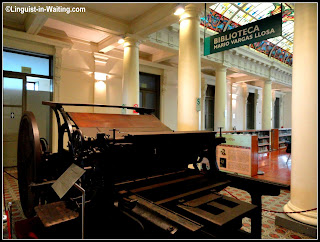 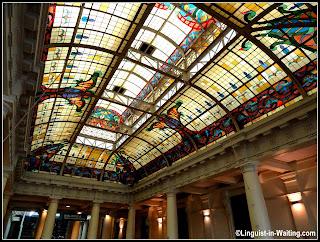 I explored the surrounding areas, and stumbled upon the Casa de Literatura Peruana, which seemed to be housed in an old train station. This is an opulent building that now functions as a library and exhibition space, though it definitely looks like it used to house passengers waiting for an outgoing train. There are still train tracks at the back of the building. 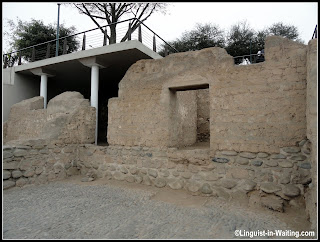 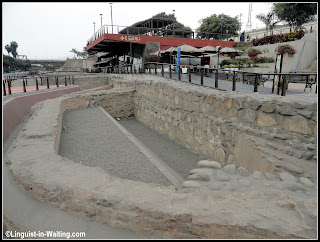 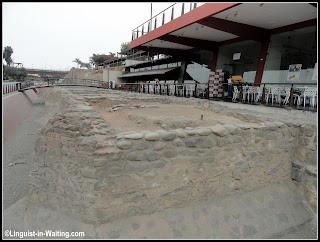 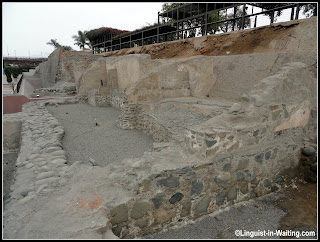 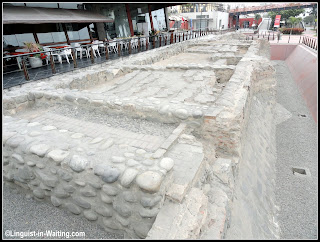 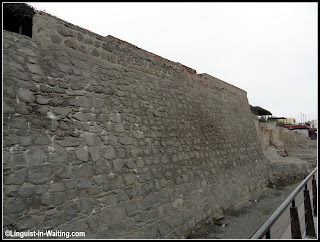 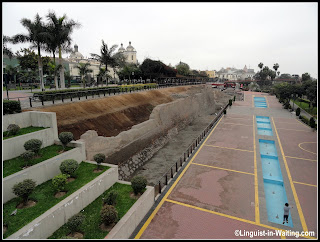 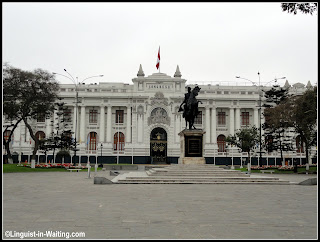 Then I stumbled upon the ruins of the old city walls; nowadays there is a park that is integrated into it, and one can stroll around and chill. And just a few blocks away is the Parliament. Interestingly enough, during my visit, there was actually a political crisis in the country, when the Congress decided to lock themselves in the building, even after the President decided to dismantle it for some reason. I didn't know if it would escalate into something more dangerous, but thankfully, I managed to leave the country with no incident.

There are other areas worth exploring near here, and this is also the neighbourhood of Lima where you can see the most historic balconies. I spent a half-day here exploring the area, and afterwards I found a very tasty bowl of ceviche which was my lunch.