If the weather is great, I'd like to explore the outdoors, even in cities. So when we were in London, we took the opportunity to do so when we were out east. After visiting the Museum of London Docklands, we went for a stroll in the Isle of Dogs. 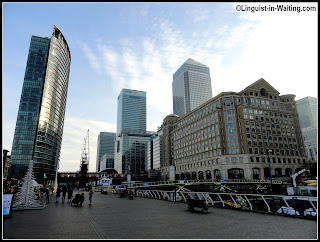 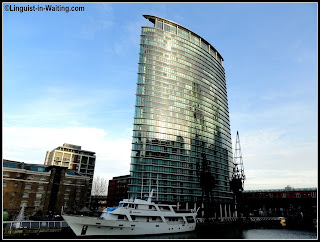 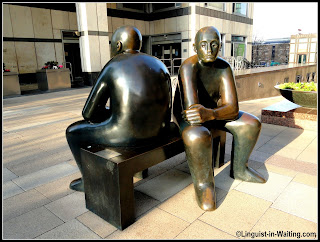 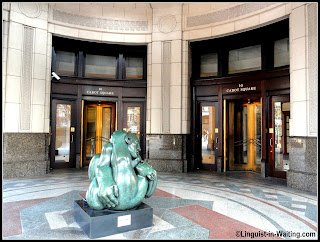 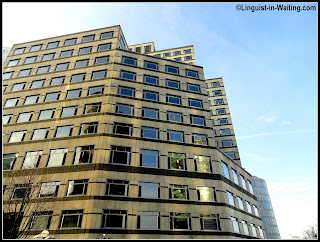 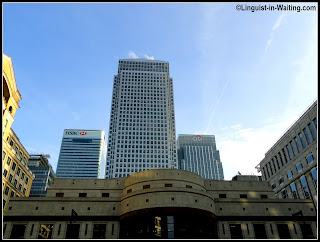 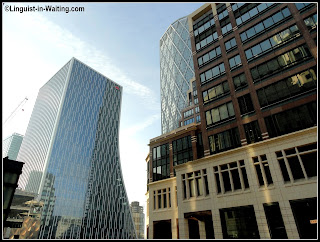 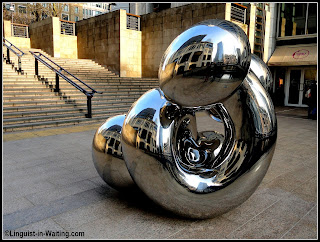 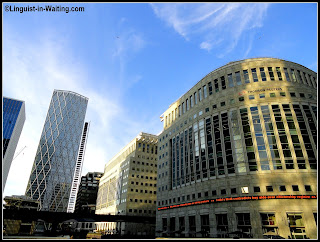 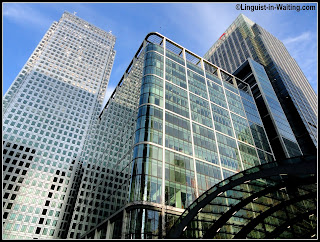 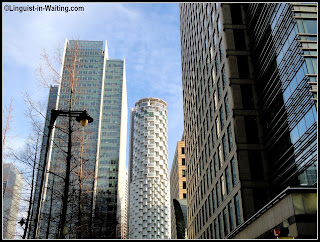 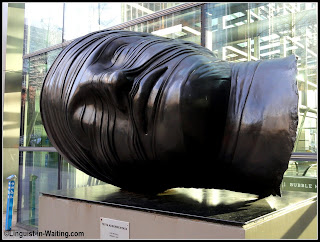 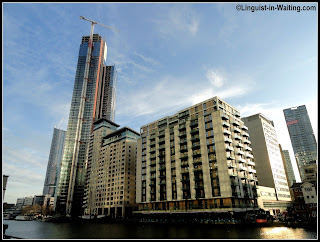 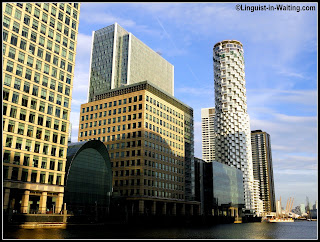 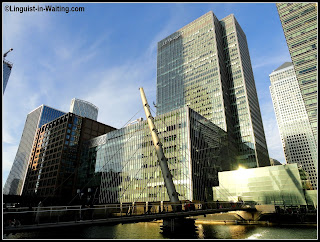 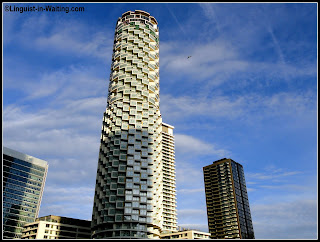 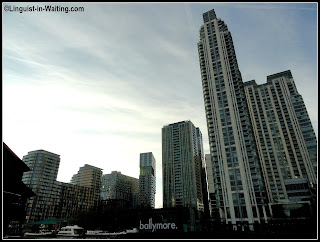 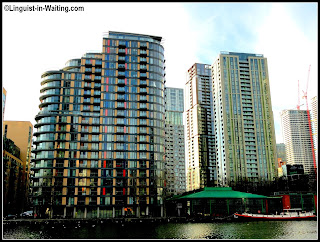 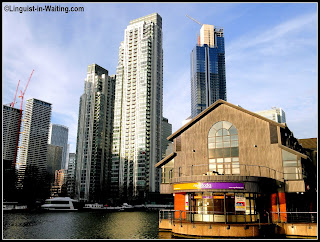 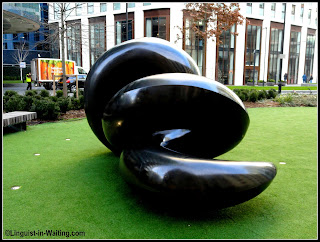 The pictures above are mostly all from Canary Wharf, the business district of London located in the peninsula. There's plenty of swanky buildings there. Aside from that, we also checked out the Mudchute Park and Farm, which is an area in the southeast of the peninsula, where there are farm animals that one can be close to and observe, if you want.